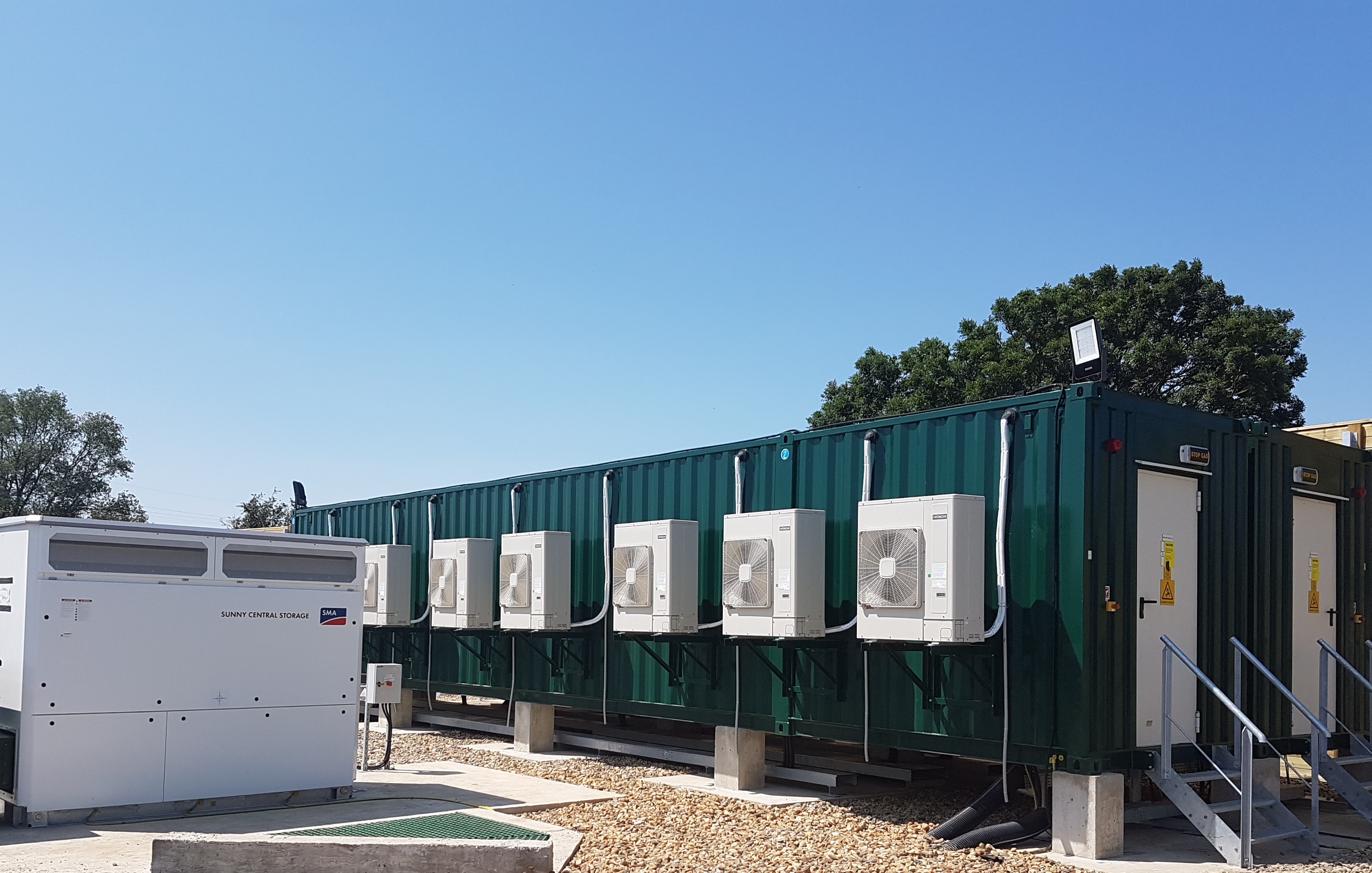 Windel Energy and Canadian Solar are teaming together to construct 1.5GW of battery energy storage systems in the UK, after a pledge to produce 1.4GWp of solar together (BESS).

Windel will bring early-stage BESS projects under development through to ready-to-build status, with Canadian Solar providing money and assistance, according to a project agreement inked by the two companies for the 1.5GW/3GWh pipeline.

This is comparable to the pair’s 1.4GWp UK solar pipeline, in which Windel delivered early-stage projects to ready-to-build condition while Canadian supplied money, support, and power purchase agreements (PPAs). Windel looked at the possibility of these sites being co-located with battery storage.

“Windel’s decision to partner with Canadian Solar was based not only on the current positive working relationship, but also on the fact that Canadian Solar has developed and supplies their own BESS integrated solutions, making them the ideal partner,” said Gary Toomey, Windel Energy’s managing director.

Battery storage sites created by Canadian Solar include the 300MWac Slate solar PV project in California, with 140MW/561MWh battery storage, and the 75MW/300MWh Mustang BESS retrofit of an existing 100MWac solar PV power plant. These were created by Recurrent Energy in the United States, and both were sold to Goldman Sachs Renewable Power.

Canadian Solar and Windel Energy are also working on the 350MW Mallard Pass Solar Farm, which will be recognized as a Nationally Significant Infrastructure Project due to its size of above 50MW (NSIP). This requires it to be granted approval by the energy secretary, and places it in the company of other NSIP projects such as a 500MW solar and energy storage Park in Lincolnshire being considered by Low Carbon, the 163MW Oaklands Solar Farm registered by BayWa r.e. and the 350MW Project Fortress, which was renamed from Cleve Hill when it was acquired by Quinbrook in September.

Canadian Solar now has over 400MWp of operational projects, nearly 6GWp of late-stage projects under construction or in backlog, and a further 16GWp of mid- to early-stage projects in the pipeline. Meanwhile, Windel has more than 3GW of renewable energy in various phases of development.

After putting its 142MW UK solar portfolio on the market in 2017, Canadian Solar sold it to Greencoat Capital in 2018.

As winter approaches, Europe's energy supplies are under strain