By 2042, North America and Europe must be carbon neutral 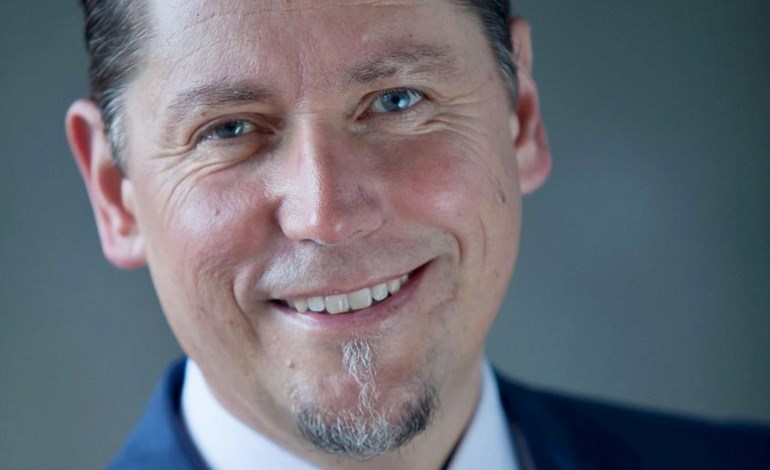 Home » By 2042, North America and Europe must be carbon neutral

According to the DNV research, action is required to keep global warming to 1.5°C

According to a recent analysis by DNV, North America and Europe must be carbon neutral by 2042 and then carbon negative thereafter to keep global warming to 1.5°C.

Greater China must decrease emissions by 98 percent from 2019 levels by 2050, according to Pathway to Net Zero Emissions.

According to the analysis, other places, such as the Indian Subcontinent, cannot practically shift totally away from fossil fuels in the same period.

These will result in a 64 percent reduction in emissions.

The Pathway to Net Zero Emissions also specifies the rate at which certain industries must decarbonize.

Even if industries like marine (-90 percent CO2 emissions in 2050) and iron and steel production (-82 percent) accelerate the adoption of cleaner technology, they will still be net emitters by 2050.

While the DNV Energy Transition Outlook anticipates the most likely energy future until 2050, the Pathway to Net Zero Emissions proposes a possible solution to keep global warming below 1.5 degrees Celsius.

The study is unique among its contemporaries in that it is the only one that begins with a projection of where we will most likely be in 2050 and then works to narrow the gap.

“That’s because, no matter how hard they try, many poor countries and hard-to-abate industries will not be able to attain zero emissions by 2050, the essential deadline for keeping global warming below 1.5°C.

“Developed countries, prominent enterprises, and easily electrifiable industries would thus have to sink below zero before 2050.”

The major energy mix outlined in the net zero study differs dramatically from where we are now.

Electricity satisfies slightly over half of the energy demand (51%) with wind and solar power accounting for 86 percent.

Hydrogen has a 13 percent stake, which is critical for decarbonizing hard-to-abate industries.

Countries and companies that are unable to totally decarbonize by 2050 will continue to use fossil fuels.

The study’s findings Fossil fuels account for 21% of the energy mix (8 percent oil, 10% natural gas, and 3% coal), yet there will be no need for new oil and gas resources after 2028 if current route is followed.

According to the net zero study, carbon capture and removal technologies are required to eliminate the remaining 20% of emissions.

The Paris Agreement’s mid-term goal of halving emissions by 2030 compared to 2017 levels is out of reach, and the net zero study estimates emission reductions at 30% at this time.

However, in order for technologies like hydrogen and carbon capture and storage (CCS) to become scaled in the future, investments and policy changes must begin today.

Simultaneously, large solar and wind ramp-ups must begin immediately to push the green electrification of the energy system beyond the current rapid rate of change.

The analysis suggests that time, not money, is the most significant constraint to achieving the Pathway to Net Zero Emissions.

Even with extremely high expenditures necessary, particularly in the short term (a total of US$55 trillion in renewables and US$35 trillion in grids over the next 30 years), the additional costs of attaining 1.5°C are less than 1% of world GDP.