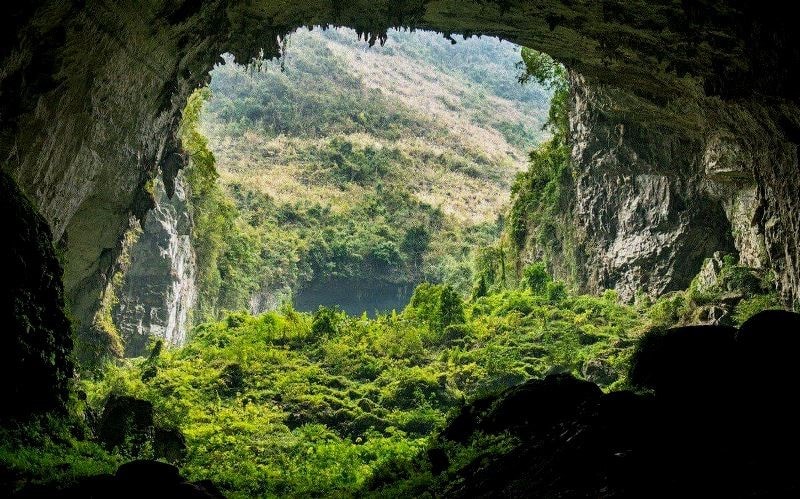 The green energy landscape of Europe’s future is buried deep beneath.

When it comes to renewable energy innovation, it’s natural to believe that human-designed materials and innovations have the greatest potential to fuel the green revolution. From compressed-air battery storage to next-generation materials that conduct or store energy in ever-more efficient patterns, advancement appears to be based on discovery. If we’ve learnt anything from the previous 300 years of exploring the earth’s surface, it’s that the keys to the future are frequently hidden beneath our feet for millennia. So, in the case of renewables, rediscovery may be the key to success.

This manner of thinking about geothermal energy seems like something out of a science fiction novel, and it almost was until recently. Exploring for subsurface aquafers was prohibitively expensive, imprecise, and risky, making the notion of turning this specialized region into a viable, scalable source of energy a pipe dream. However, the image is starting to alter. We can credit fossil fuels for this in numerous ways.

DMT GROUP has been creating tools and technology that let humans to see under the earth’s surface since 1737. We’ve kept up with modernity since our beginnings in the natural resources industry in Germany’s North Rhine-Westphalia area by ensuring that we take talents and tools obtained from one discipline and find new uses for them when times and traditions change. Today, the methods that previously helped find rich coal seams across Europe can be used to geothermal energy, allowing for the rapid growth of one of the cheapest and most sustainable renewable energy sources.

So, what exactly is geothermal energy, and why is it only now becoming a viable source of energy? Simply said, geothermal energy uses naturally occurring heat sources deep under the earth’s crust to generate heat and power for use on the surface. It has a negligible carbon impact, powerplants the size of a tiny house, and current energy infrastructure can be quickly converted to use geothermal energy.

However, while tapping geysers and magma has been done for over a century, scaling geothermal energy as a significant power source has been hampered by the level of accuracy necessary to locate a heat source, the size of the investment required to utilize it, and the financial risk of failure. A dry borehole has no value, and making the case for geothermal energy has been challenging due to the accessibility, simplicity, and quantity of fossil fuels such as coal, oil, and even gas fields.

Nevertheless, it is the same methods and maps that have been developed for fossil fuel research that have now allowed us to explore large-scale geothermal energy as a viable option. Seismic data collected over decades of investigation has provided us with knowledge about the subsurface nature down to a depth of approximately 6,000 meters. When new seismic vibration technologies, digital heat flow simulation, data acquisition and processing, and seismological monitoring are combined, the roadmap to geothermal energy isn’t only being rewritten, but it’s also being given instructions. We can model the physical and economic aspects of a geothermal energy source with unrivaled precision, significantly reducing the risk of geothermal powerplant deployment in modern times.

The social aspect of geothermal energy has also benefited from fossil fuel discovery, which is advantageous considering the amount of densely inhabited towns and cities built on top of aquafers. New monitoring systems that gather and provide high-quality data regarding seismic activity are assisting with environmental, social, and governance criteria and social license to operate. The Mining Museum in Bochum, for example, has gone so far as to broadcast seismic data in real time every day of the week, resolving any worries about transparency and assuaging any quake fears.

In North Rhine Westphalia, the “Deep Geothermal Energy Rollout in North West Europe” (DGE-ROLLOUT), one of two projects in which DMT GROUP is participating, the potential of geothermal energy is just beginning. However, not only does the industry have a new exploratory plan to follow, but it also has a new political landscape to contend with. Every major political party in Germany pledged to promote geothermal energy in their most recent election platform, thus even though the present structure of German politics is unknown, the policies should remain constant.

New technologies require confidence, experience, and proof of concept, and the work that DMT GROUP is directing has attempted to meet each of these requirements in the development of our deep geothermal energy resources. We aspire to build a model of responsible exploration that can contribute to the future of Europe’s energy landscape – even if it is underground – as we work together to fast-track geothermal energy in the Ruhr area and bring engineering performance to this fascinating industry.

Amazon to launch two internet satellites before the End of 2022