After the army supplied gasoline, Lebanon’s electricity was restored 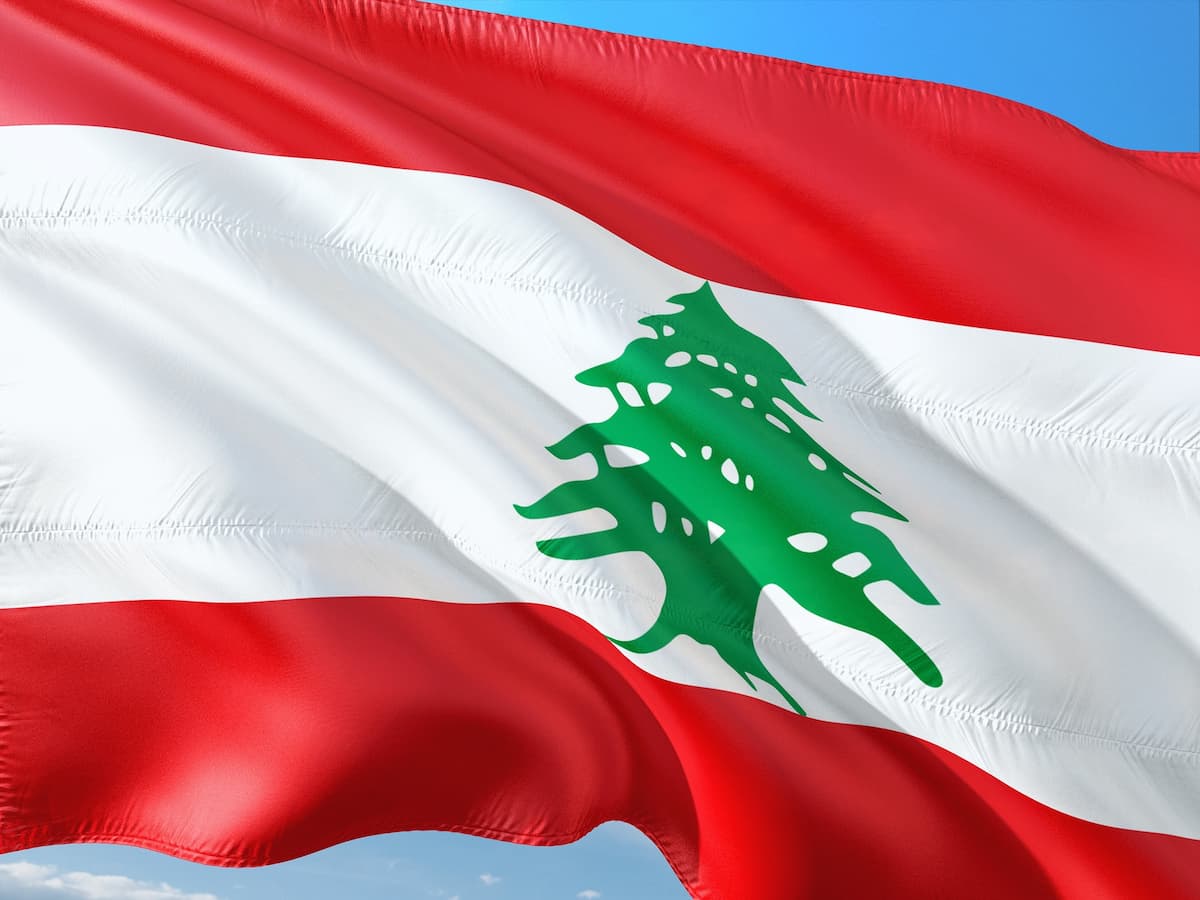 Home » After the army supplied gasoline, Lebanon’s electricity was restored

Energy Minister Walid Fayad says the system is back up and functioning, adding that things are back to ‘normal’ as they were before two critical power plants ran out of fuel.

The army delivered fuel to two critical power stations that had run out, bringing Lebanon’s electricity infrastructure back online on Sunday, ending nearly a day of utter blackout.

The state power network was brought to a stop for the second time this month when the Deir Ammar and Zahrani facilities came to a halt.

The country is in the midst of a financial crisis, and the cash-strapped government has struggled to import enough fuel oil for energy generation in recent months.

On Saturday, most Lebanese noticed no substantial difference in their everyday life, since the government had been giving only one to two hours of power each day for months.

On Sunday, Energy Minister Walid Fayad said that the grid had been restored.

“The network is back to normal,” he stated in a statement, suggesting that production will resume once the gas oil ran out at Deir Ammar and Zahrani.

He expressed gratitude to the army for delivering 6,000 kilolitres (1.6 million gallons) of gas oil, half of which he said went to each power plant.

A cargo of fuel oil was anticipated to arrive Saturday evening, according to the state power provider, and be offloaded at the start of the week.

Since the conclusion of Lebanon’s civil war in 1975-1990, the country has experienced recurring power outages, but the economic crisis has exacerbated the situation.

Private generators are used by Lebanese who can afford them to keep their appliances running, but their owners have begun to limit power supply because to the lack of fuel.

The international community has long urged that Lebanon’s loss-making power industry be completely overhauled, since it has cost the government more than $40 billion since the early 1990s.