Petrol and electricity in the United Kingdom are among the most costly in Europe, accounting for 26 percent of the typical weekly pay 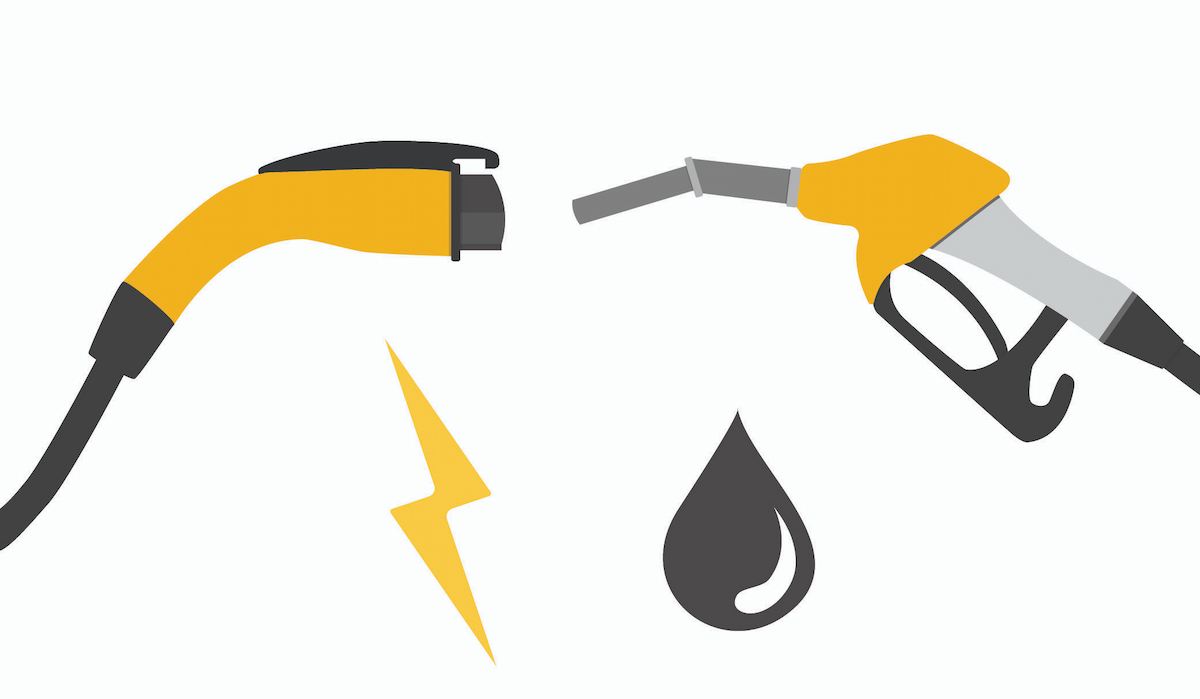 Home » Petrol and electricity in the United Kingdom are among the most costly in Europe, accounting for 26 percent of the typical weekly pay

In the United Kingdom, a 55-litre tank of fuel costs £81 on average, while electricity costs £39 a week. These data add up to an average of £121 spent by Britons on petrol and electricity, ranking the UK as the 14th most expensive country in Europe for fuel.

The survey, undertaken by supply management specialists Urbantz, examined current petrol and power costs in 40 European nations in order to identify the top 15 countries with the most costly fuel.

Finland has the most costly fuel in Europe, with households paying an average of £87 on a 55-litre tank of gasoline and £91 on electricity every week. Together, these numbers show that Finns spend more on gasoline and electricity than inhabitants of any other European country.

Sweden is the European country with the second-highest petrol prices. In Sweden, households spend an average of £165 per week on gasoline and electricity, accounting for 30% of their weekly earnings. Germany, which is well-known for having some of the highest electricity costs in Europe, is the third most expensive country for fuel and electricity combined.

On the opposite end of the spectrum, Kazakhstan has the cheapest power and gasoline in Europe. A tank of petrol costs only £25.80 in Kazakhstan, while a weekly power bill costs an average of £7.80. Similarly, Azerbaijan and Belarus have among of the lowest fuel costs in Europe. A full tank of fuel paired with typical weekly electricity costs £30 in Azerbaijan and £31 in Belarus.

“With the cost of petrol and electricity exploding owing to increased wholesale costs, this data presents a stunning picture of where the UK ranks in Europe when it comes to the average cost of fuel,” said an Urbantz spokeswoman.

“Despite earning some of the lowest weekly wages in Western and Northern Europe, we still have some of the highest energy and petrol rates, which have only been exacerbated by recent supply chain concerns and the skyrocketing worldwide price of oil.”

“In the United Kingdom, electricity and fuel prices presently consume more than a quarter – 27% – of the typical weekly pay, and we can only anticipate prices to rise higher with the recent collapse of energy suppliers and the impending cold weather.”

EMEC has been named the Champion of Renewable Energy