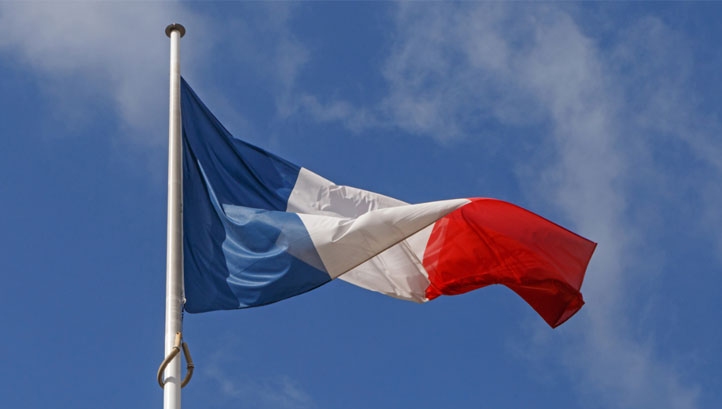 Reactor outages and the new government power price cap have caused a profit fall at the French utility.

EDF, France’s state-owned energy company, will receive €2.1bn ($2.4bn) from the French government to offset the effect of nuclear plant outages and the government’s power-price cap.

As a consequence of France’s new 4% ceiling on family and corporate energy prices in 2022, EDF lost €11 billion in core earnings (€12.5 billion), according to EDF. In January of this year, the government said that EDF will pay the bulk of this new policy, which limits how much EDF can charge for nuclear energy and encourages EDF to sell its electricity at discounted prices to help decrease customers’ energy costs.

CEO Jean-Bernard Levy issued a statement announcing an “action plan” in reaction to a decrease in profits. He claimed that such a policy would be “in support of the energy transition and France’s industrial and climatic goals for the 2030 and 2050 perspectives”.

The proposal includes the sale of assets by the energy giant, which is expected to generate €3bn ($3.41bn) over the next two years. Investors may also choose to receive their dividends in the form of stock rather than cash, as the company plans to do.

French Finance Minister Bruno Le Maire stated that the government will acquire €2.1bn of the additional shares to preserve its 84% ownership in EDF and help it out of the downturn, according to an interview with local radio station RTL.

European governments are under increasing public pressure to safeguard consumers from rising energy costs as the worldwide gas supply issue persists. As a result of the reaction against fuel price increases in France in 2018, the government has taken steps to ease the burden on family energy bills.

See also  There is no election manifesto in Germany that is compatible with the 2030 climate objectives, according to a new research

Protecting EDF from further financial losses is also a priority for the government, given that the energy company provides the bulk of the country’s energy requirements, accounting for almost two-thirds of the country’s total power production.

Is there a second chance for concentrated solar power?