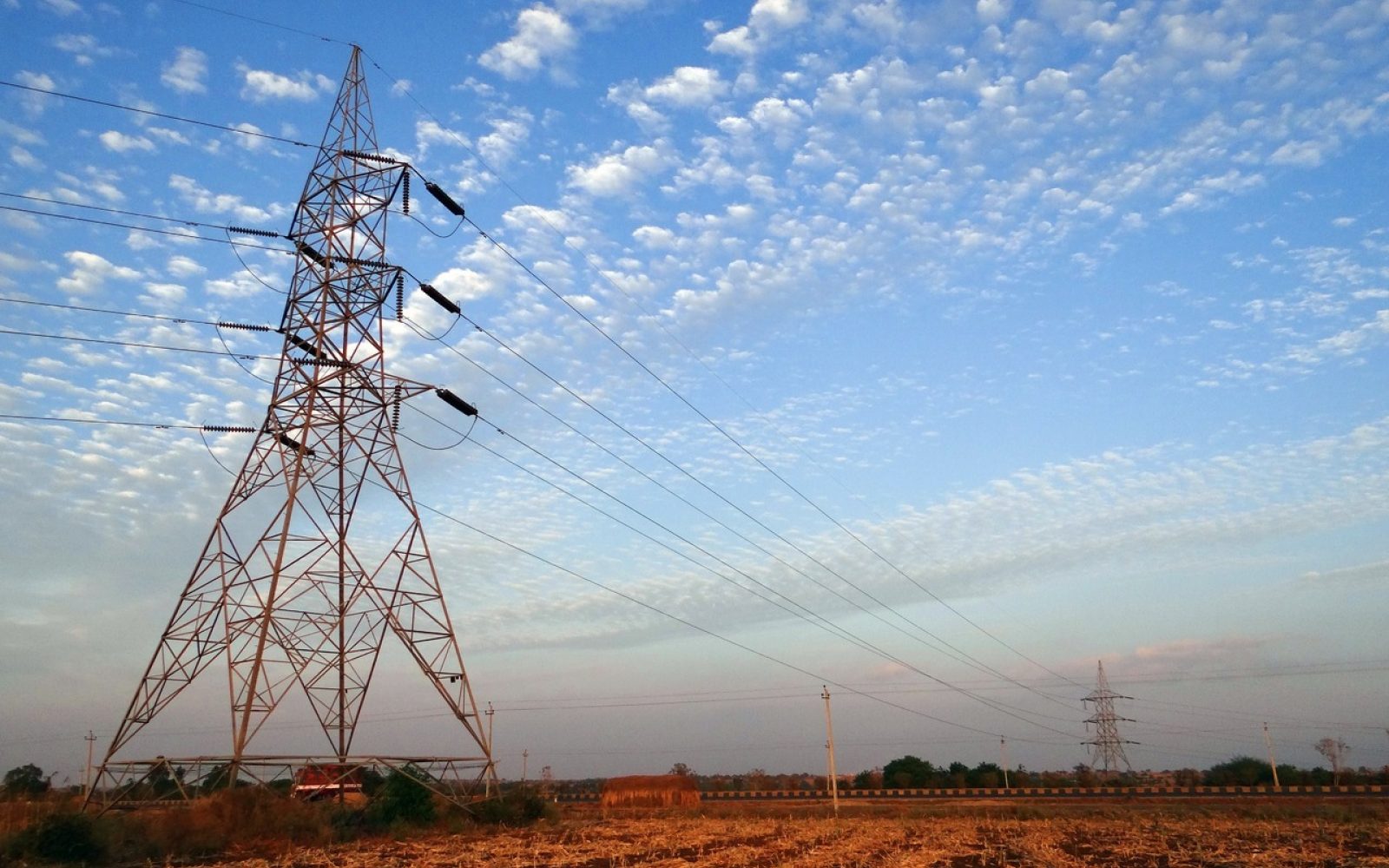 In accordance with plans that were approved on Wednesday, the Czech government will place a limit on the amount of money that power companies can make. On Wednesday, the Czech finance minister Zbynek Stanjura stated that the proposed revenue caps for the power industry would bring in more money than the proposed budget of $620.5 million. The maximum price will be determined according to the types of power plants that are operated by the producers. The Ministry of Industry in the Czech Republic has proposed price ceilings that range from $70.36 per megawatt-hour for nuclear power to $232.18 per megawatt-hour for electricity generated at certain lignite facilities.

As a means of funding compensation programs for customers whose electricity bills have increased as a direct result of Russia’s invasion of Ukraine, the government proposes to collect ninety percent of the revenue generated by businesses that sell above this threshold. The government anticipates collecting CZK100 billion ($4.12 billion) from a combination of the windfall tax and the revenue cap. According to Reuters, the proposal caused CEZ, the largest power utility in the country, to see a drop of 2% in the value of its shares. With the approval of the EU, the income caps will collect money from energy producers who earn more than 180 euros per megawatt-hour of electricity produced. As a result, this will contribute to the funding of national programs that reimburse customers for skyrocketing power bills as a direct result of Russia’s invasion of Ukraine.

Stanjura stated that “this financial reinforcement of national recovery plans is a key priority,” particularly in light of the fact that the United States was dependent on Russian gas to the tune of 97% at the start of this year. Stanjura revealed to the press that the lower house of the Czech government had given its approval to the windfall tax. If higher revenues are capped, it is possible for business profits to decrease. The EU agreement is only in effect until the 30th of June in 2023. However, the proposal for the Czech income cap suggests that it would be applicable beginning on December 1, 2018, and ending on December 31, 2023.

At a meeting of the Economic and Financial Affairs Council in Luxembourg, the Czech government’s ministers of finance gave their approval to the RePowerEU proposal put forward by the EU. This would involve the distribution of $20,050 billion among the member states of the EU, with the Czech Republic receiving 3.7% of the revenue, which would amount to $683 million in total. The economic maturity of EU member states, as defined by GDP per capita, dependence on fossil fuels, and the amount to which investment in a particular country becomes more expensive as a result of inflation are some of the factors that are taken into consideration in the criteria for allocating the funds. The deadline for member states to submit their applications for RePowerEU funds is the 31st of August 2023.