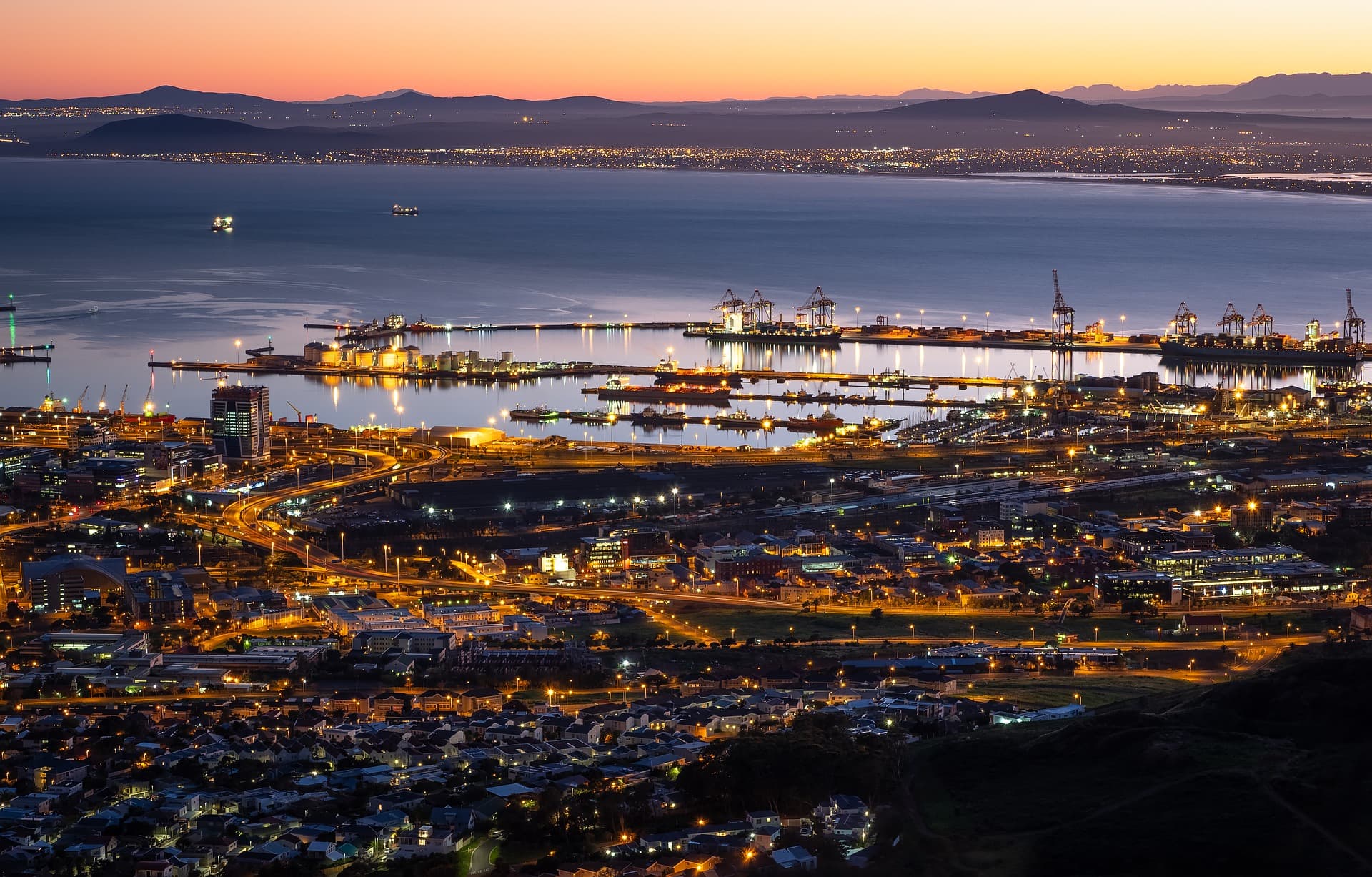 Sasol has signed a Memorandum of Understanding to investigate the possibility of using Boegoebaai as an export hub.

Located within the Namakwa Special Economic Zone, it offers a variety of opportunities (SEZ).

The project’s geographic position and designation as a SIP are important factors in determining if Boegoebaai has the potential to become a worldwide green hydrogen center.

During the last year, Sasol has collaborated with the Presidency’s Infrastructure and Investment Office (IIO) on the development of a hydrogen economy in South Africa.

It is anticipated that this study will take roughly 24 months. The results of this feasibility study will be used to decide the next step in the development process.

Sasol and the Gauteng Provincial Government (GPG) have signed a Memorandum of Understanding (MoU) to leverage Special Economic Zones (SEZs).

All of these have been identified as key facilitators in unlocking the potential of South Africa’s green hydrogen industry for domestic applications such as transportation and aviation.

In tandem, Sasol has formed a partnership with the Industrial Development Corporation (IDC), which will contribute to the feasibility study through a shared finance arrangement.

“We are very excited to be leading this feasibility study as part of unlocking South Africa’s potential to be a global green hydrogen and green ammonia export player, with the potential to produce sustainable aviation fuels in the future,” said Priscillah Mabelane, executive vice president for energy at Sasol.

“Local demand for green hydrogen will also serve as a foundation for this.”

“It represents a concrete step forward for Sasol as we strive to be a leader in the establishment of the green hydrogen economy in Southern Africa.”

Sasol continues to pursue a number of catalytic initiatives in the region, with the goal of expanding both local and export prospects.

The Boegoebaai project is one of a number of green hydrogen, ammonia, and power-to-X (P2X) options that Sasol is now evaluating as part of its new strategy, which was disclosed during the company’s recent capital markets day.

In line with South Africa’s goals to become a significant green hydrogen producer and worldwide export centre, Sasol’s strategy is linked with the company.

“We feel that Southern Africa is ideally positioned to participate in the global green hydrogen economy as a result of major structural advantages,” Mabelane continued. ”

“Our patented Fischer-Tropsch technology, as well as our renewable endowments, are among the greatest in the world,” said the company’s CEO.

Creating an ecosystem based on localisation has the potential to provide long-term, sustainable advantages to communities and the country as a whole.

In addition to the ability to create a substantial number of long-term sustainable jobs, infrastructure investment, and skills development in the country, the project has the potential to facilitate a Just Transition.”

The Northern Cape will benefit from Sasol’s role as the main project integrator, which will bring together key partners from throughout the value chain as well as other enabling role players to boost industrialisation in the region.

The company has pledged to be net zero by 2050, and we believe green hydrogen will be critical in achieving this objective.

“We have the expertise and skill set, as well as the technology and solutions, to co-create the hydrogen economy in South Africa.”