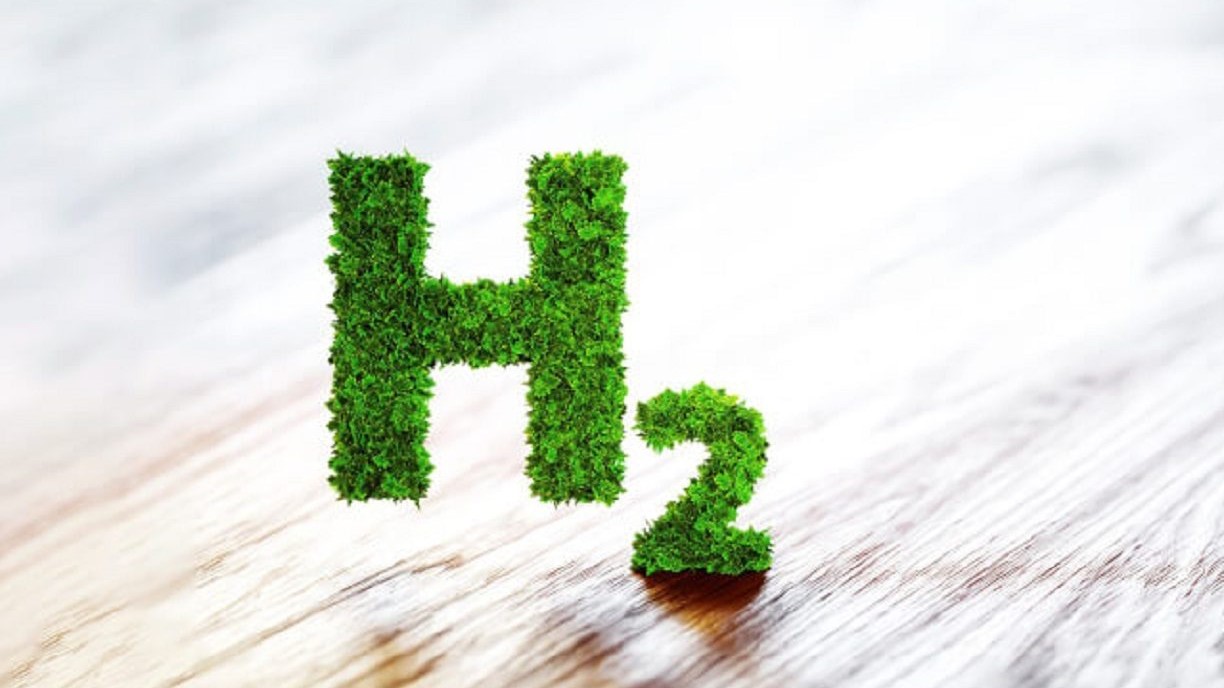 German industry hopes to find a dependable long-term replacement for fossil gas from Russia as a result of plans by Egypt’s government and other governments in the region to make northern Africa and the Middle East (MENA) a major exporter of green hydrogen. Recent investments in wind and solar power in the MENA region have been greatly boosted by comparative cost advantages for renewable power production. Projects for green hydrogen production in Egypt alone are estimated to be worth about $100 billion.

If all projects are completed, the nation could produce up to 3.6 million tonnes of green hydrogen annually, which is more than a third of what the European Union intends to import by 2030. According to Katharina Reiche, head of the German government’s hydrogen council, “the MENA-region is capable of producing green hydrogen at a cost of just over one dollar per kilogram,” which would make carbon-free gas less expensive than grey hydrogen produced with natural gas. Egypt plans to open a green hydrogen production facility that can transform the gas into ammonia for shipping in 2025, so exports are unlikely to start before then. The article stated that while transporting green hydrogen through pipelines would be less expensive, the necessary infrastructure is still lacking.

According to Reiche, the head of the hydrogen council, “85 percent of [Europe’s] gas grid can be converted into hydrogen pipelines to save a lot of investments.” Several projects to connect the eastern MENA region with Europe are already planned. ThyssenKrupp, a German steel manufacturer, hopes to decarbonize its factories by obtaining hydrogen directly from Egypt. However, ThyssenKrupp Egypt CEO Andreas Becker told the newspaper that it could take up to five years to build the pipelines or power transmission lines. Germany’s government and private businesses are scrambling to find new sources of energy imports as a result of the collapse of fossil fuel trading between Europe and Russia after the latter’s invasion of Ukraine. In order to significantly increase energy trading in the future, the MENA-region has been a key target for these ambitions, and the German government has already signed several agreements with governments in the region. The country does not have enough space for enough renewable power installations to produce the necessary amounts of the carbon-free gas, so green hydrogen will primarily have to be imported to meet German energy needs in the future.