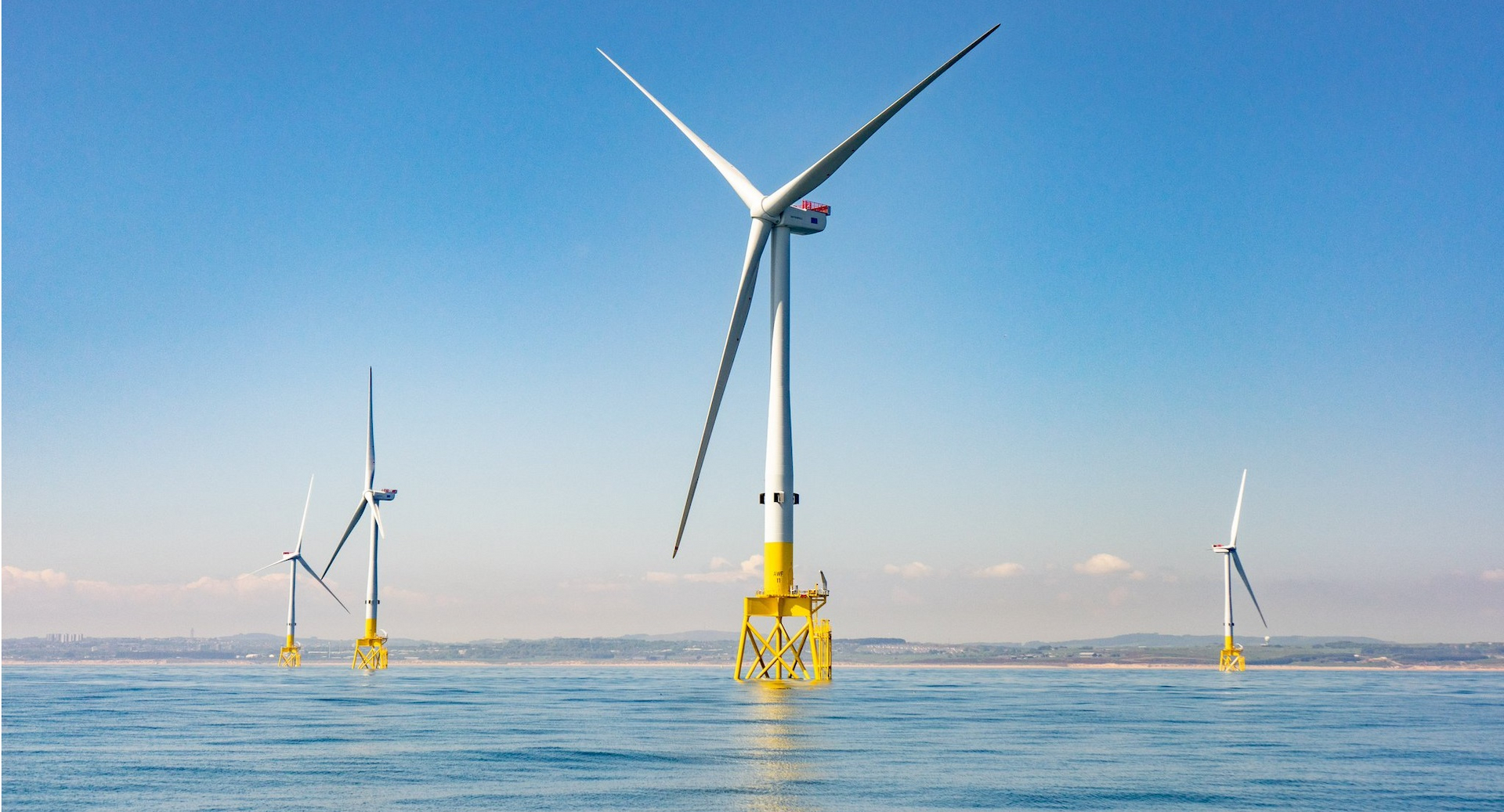 On Wednesday, the Fujian province in East China witnessed the completion of manufacture of the world’s largest 16-megawatt offshore wind turbine. This achievement represents a significant step forward in the development of offshore wind power equipment across the globe. The offshore wind turbine, which reportedly has the greatest impeller diameter in the world as well as the largest single unit capacity of 16 MW, is suitable for widespread application in marine regions with moderate to high average wind speeds.

The wheel hub of the offshore wind turbine is located at a height of 146 meters, and the diameter of the impeller reaches a height of 252 meters. As a result, the impeller of the offshore wind turbine is able to sweep an area that is approximately 50,000 square meters in size, which is equivalent to seven standard football fields combined. Under standard operating conditions, a single unit is capable of producing 34.2 kWh each revolution and an annual output of more than 66 million kWh of clean electricity, which is adequate to meet the yearly energy needs of 36,000 three-person households for an entire year.

It has solved a number of significant technological issues, such as the need for ultra-long flexible blades, huge spindle bearings, and the shrinking of ultra-large capacity generators, among others. According to Lei Mingshan, chairman of the China Three Gorges Corporation, the installation of high-power offshore wind turbines can significantly reduce the amount of land that is needed for maritime activities. The combination of modularization and automation in the control strategy of the unit can actively adjust the operation mode for typhoons and other adverse weathers to ensure safe and efficient power generation from wind turbines. Additionally, the products are fully suitable for countries along the Belt and Road as well as European and American countries.