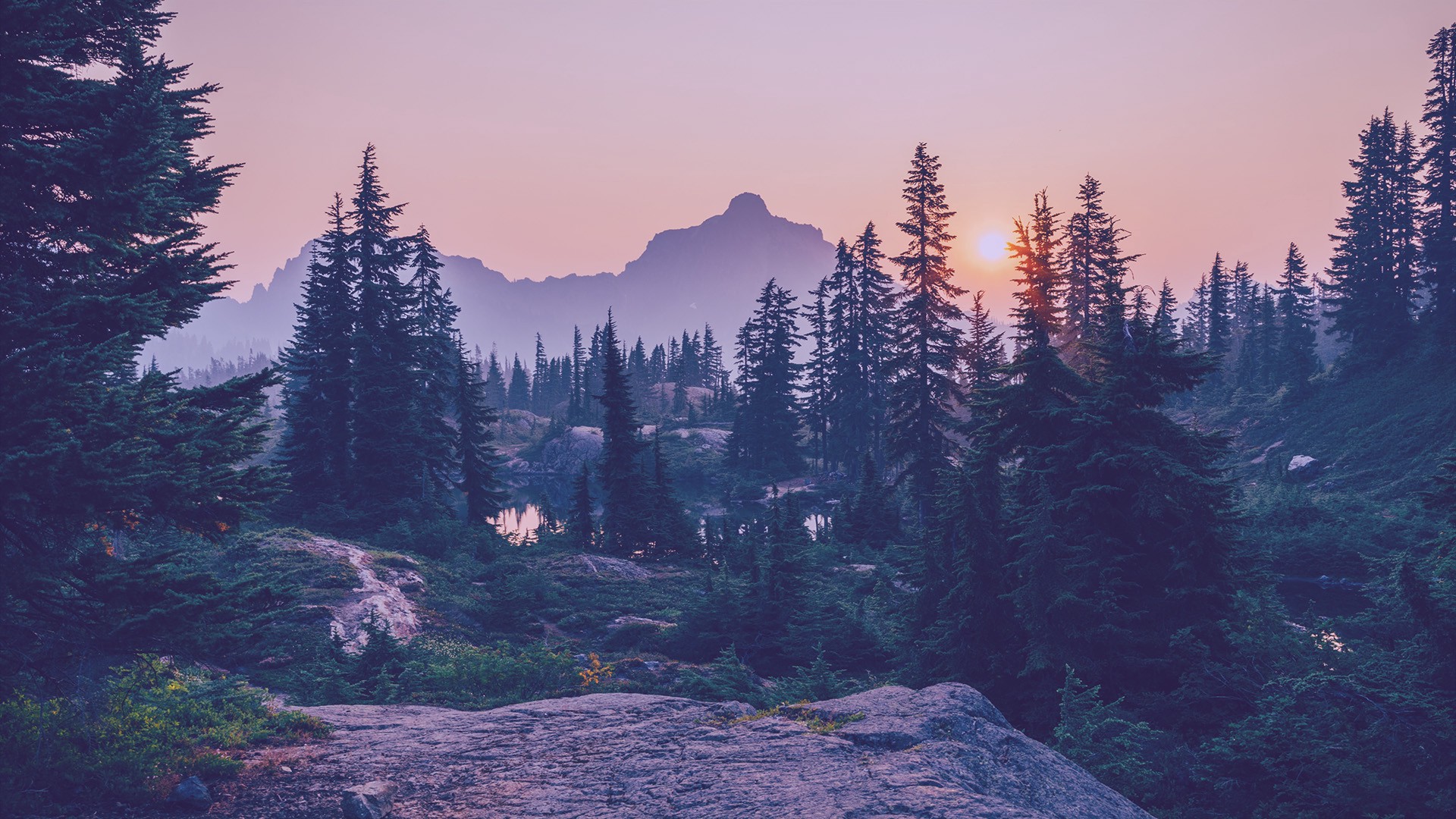 On Wednesday, the European Commission proposed a new framework for the EU to decarbonize its gas market by increasing the use of renewable and low-carbon options such as biomethane and hydrogen.

“With today’s ideas, we’re laying the groundwork for a green transition in our gas industry by increasing the use of clean gases.” The establishment of a competitive hydrogen market with dedicated infrastructure is a critical component of this shift. […] “We are also proposing stringent limits on methane emissions from gas, oil, and coal, with the goal of reducing emissions in these sectors by 80% by 2030 and triggering action on methane beyond the EU,” said Energy Commissioner Kadri Simson.

Among the primary goals are the establishment of a hydrogen market, as well as the creation of an appropriate investment climate and the development of specialized infrastructure. The Commission stated in a statement that the market regulations would be implemented in two stages: before and after 2030. They will include hydrogen infrastructure access, the separation of hydrogen production and transportation operations, and tariff setting.

The European Network of Network Operators for Hydrogen (ENNOH) will be established to encourage specialized hydrogen infrastructure, cross-border cooperation, and the creation of interconnector networks. It will also go through certain technical rules in greater detail.

Plans for national network growth should be based on a shared scenario for energy, gas, and hydrogen. Gas network operators would be asked to submit information on retired or repurposed infrastructure. Renewable and low-carbon gases will be able to more readily enter the present gas grid under the new rules, which will be supported by the abolition of fees for cross-border interconnections and the decrease of tariffs at injection sites.

A newly developed certification system will also promote low-carbon gases, while long-term contracts for unabated fossil natural gas will be refused renewals beyond 2049.

In the meanwhile, the oil, gas, and coal industries must measure, record, and verify methane emissions. They will follow tight guidelines for detecting and repairing methane leaks.

The measures are consistent with the bloc’s objective of reducing greenhouse gas emissions by at least 55% by 2030 and becoming climate-neutral by 2050.