Skoda will expand its charging station network in the Czech Republic 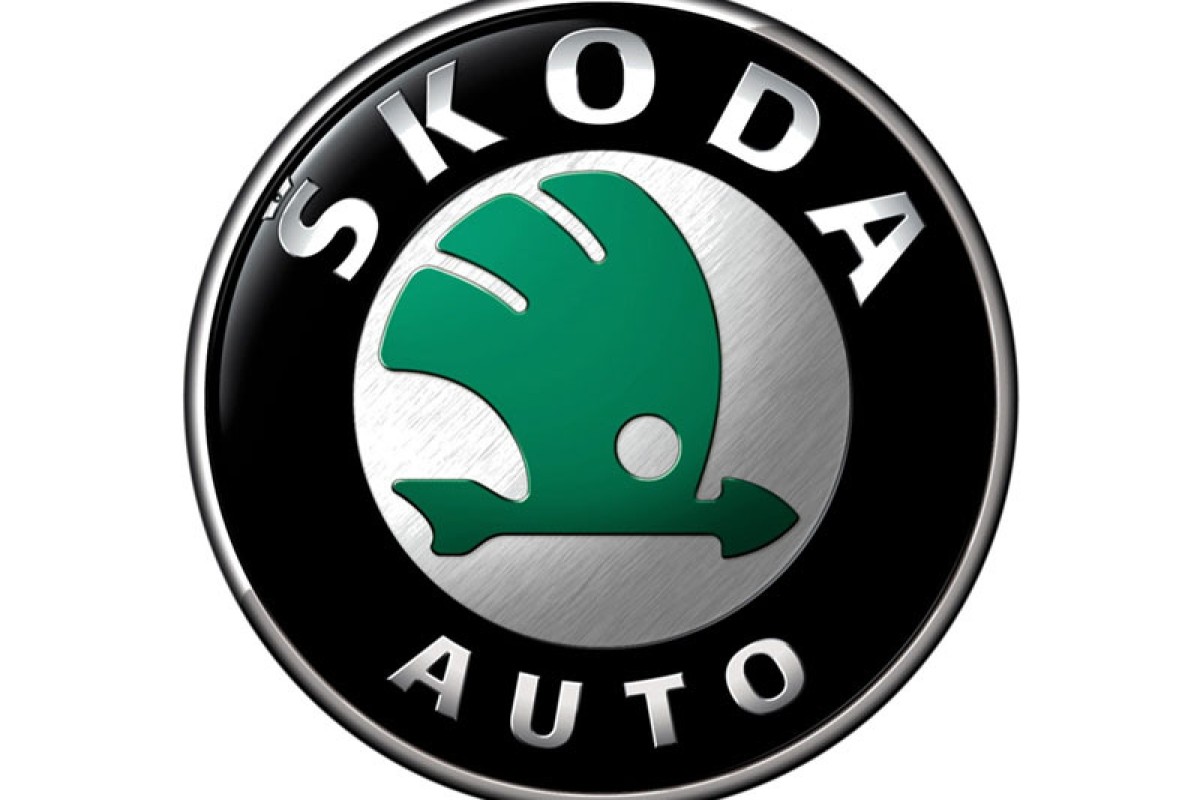 By 2025, the Czech Republic’s Ministry of Transport, CEZ, and Volkswagen subsidiary Skoda Auto aim to install thousands of charging stations for electric vehicles around the nation.

In Prague, a similar declaration of intent has now been signed. The charging stations will be located at train stations and along major thoroughfares. According to Skoda’s official release, they will be powered by CEZ’s “CO2-neutral electricity.” The charging point sites will be chosen in collaboration with Skoda Auto and Elli, a Volkswagen Group company that specializes in charging solutions.

Skoda Auto released a statement during the conference in Prague proclaiming that the Czech Republic would become an electromobility center thanks to the carmaker’s goal to convert to electric mobility by 2030.

This is where the drive for charging infrastructure comes into play: electric automobiles should be pushed out in the eastern European country. Skoda views the nation as a potential centre for electric mobility, and the government and CEZ are working together to help the infrastructure transformation, not just for electric vehicles, but also as an industrial basis.

“The Czech Republic is an attractive potential location for one of the six battery cell factories that Volkswagen is planning in Europe, with competitive energy and labor costs, good connections to other Eastern European Group locations, and one of Europe’s largest lithium deposits,” said Thomas Schmall, Volkswagen Group Board Member for Technology and the person responsible for battery cells and systems. The country’s will to handle the transition to electromobility – from the switch to renewable energies to the constant construction of charging infrastructure and the thorough promotion of future technologies – will be the deciding factor.”

Volkswagen recognizes the need of improving electric infrastructure in the Czech Republic as part of a larger picture of electric mobility and battery supply. Karel Havlek, Czech Deputy Prime Minister and Minister for Industry, Trade and Transport, as well as Herbert Diess, Chairman of the Board of Management of Volkswagen AG, attended the meeting in Prague.

“One of these cell factories is to be constructed in Central or Eastern Europe; a decision on the site is likely in the first half of 2022,” Skoda said of the Volkswagen Group’s ambitions to create six gigafactories in Europe.

In Iceland, the idea of capturing CO2 is becoming a reality