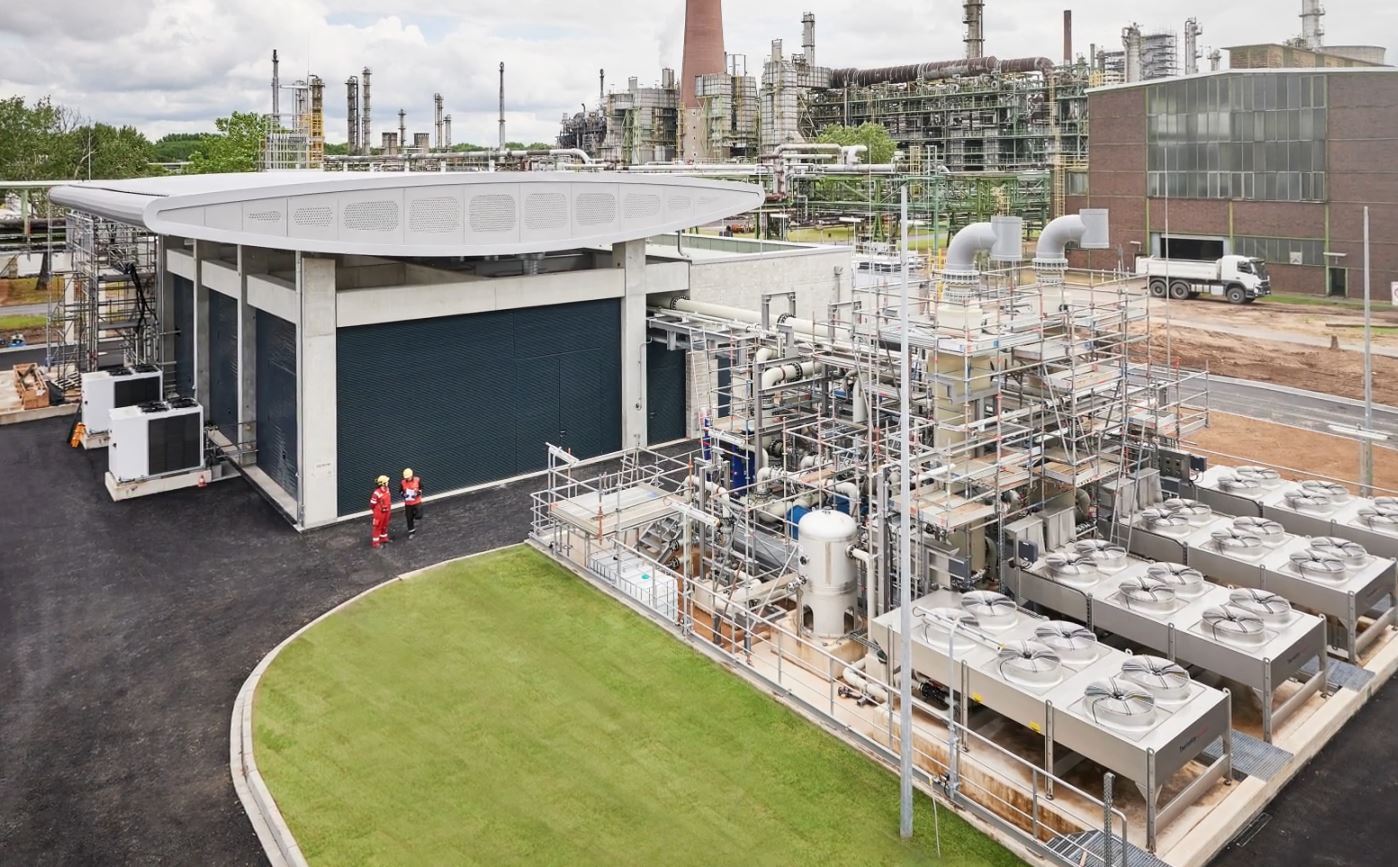 Sinopec, China’s state-owned oil company, has begun work on an electrolyzer that will create 20,000 tonnes of green hydrogen per year.

According to Chinese official media, the facility will be powered by a new 300MW solar system with a 618GWh yearly capacity. The $470 million (CNY3 billion) project will comprise power transformation, hydrogen storage, and transportation infrastructure. According to a corporate statement, photovoltaic modules, electrolyzer components, and hydrogen storage tanks would be created locally.

The project, which would replace similar grey hydrogen generation, would begin operations in June 2023. According to the corporation, this might cut carbon dioxide emissions by up to 485,000 tonnes each year. According to Sinopec chairman Ma Yongsheng, the project would pave the way for green hydrogen refining growth and serve as a model for other power firms. Sinopec now produces about 3.9 million tons of hydrogen.

Construction has begun in Kuqa, Xinjiang Province. Allegations of state-led enslavement and persecution in the area may make international export of hydrogen generated at the facility more difficult.

This announcement comes on the heels of BP’s investment in a green hydrogen project in the United Kingdom announced yesterday. The project would go hand in hand with the creation of blue hydrogen as part of a neighboring carbon capture industrial cluster.

It also comes on the heels of last week’s announcement that Plug Power, located in the United States, will construct a 100MW electrolyzer in Ain Sokhna, Egypt, to create green hydrogen and ammonia. Fertiglobe, a collaboration between the Dutch chemicals firm OCI NV and the UAE’s oil behemoth ADNOC, will get electrolyzer technology from the business. The electrolyser will also be built in collaboration with Scatec, a Norwegian renewables manufacturer, Egypt’s Sovereign Fund, and Orascom Construction.

Last week, Norwegian hydrogen firm Nel secured an order from Swedish steel maker Ovako for a 20MW electrolyzer. The hydrogen produced by the electrolyzer would be used to heat steel in a facility in Hofors, Sweden.

This would replace the usage of propane gas, resulting in a 50% reduction in carbon dioxide emissions from the facility. The facility would be the world’s first to employ hydrogen to decarbonize steel manufacturing.