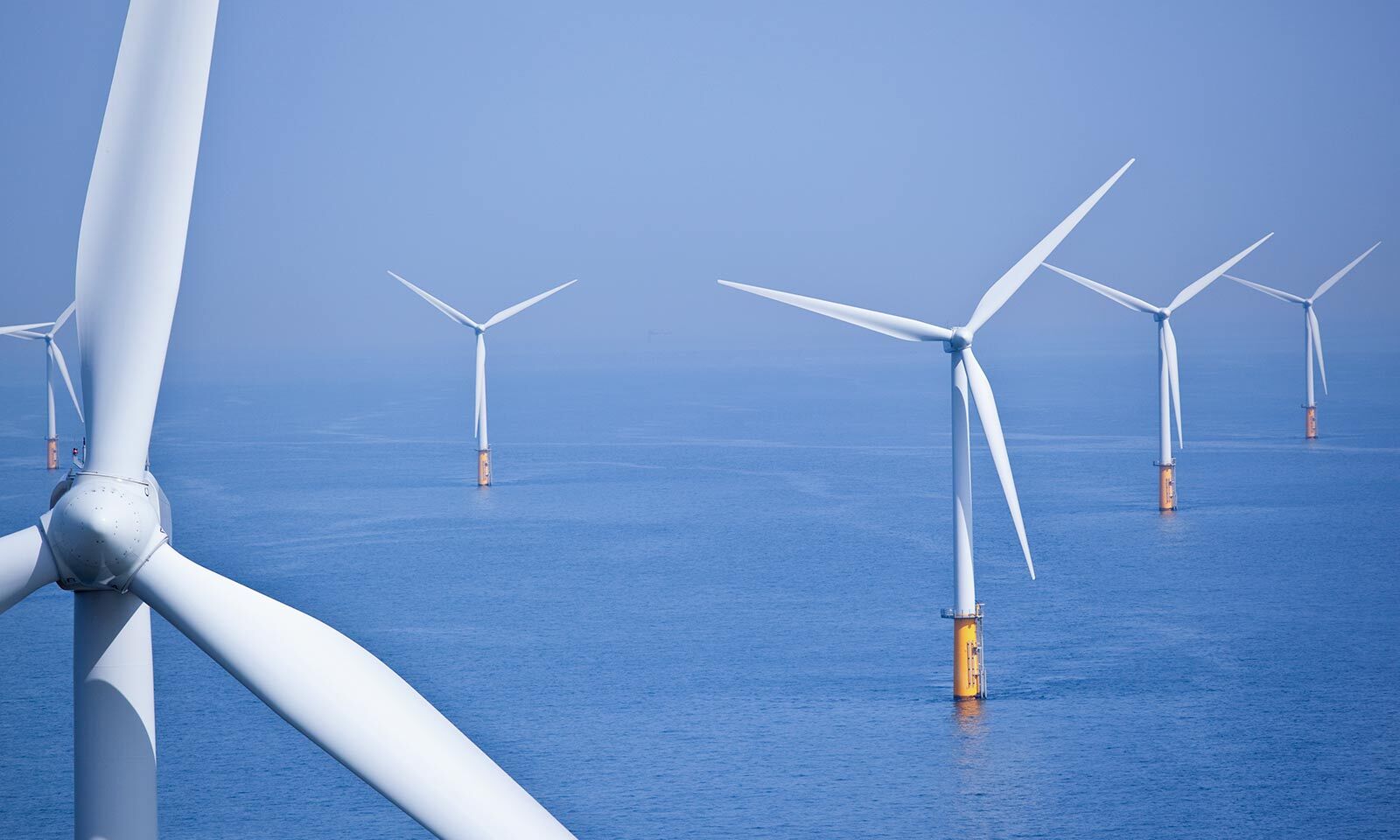 The unit power of the wind turbines is 13.6 megawatts, and the diameter of the blades on these machines is 252 meters. In conjunction with the festivities for the 20th CCP, which began yesterday in Beijing, China placed into action its most current innovation in the field of offshore wind generating (in the interior of the sea): a turbine with a power of 13.6 megawatts (MW). This event took place in Beijing. The Asia-Pacific area cannot compete with it in terms of power.

The diameter of the blade, at 252 meters, is the greatest ever recorded in the history of the globe. The wind turbine has the capacity to generate 63.5 million kWh annually, which is sufficient to meet the energy needs of 30,000 houses. “People’s Daily,” the official newspaper of the Chinese Communist Party, was the source of the information that was made public.

The new wind turbine that was developed in China boasts the greatest single-unit capacity in the Asia-Pacific area as well as the largest propeller diameter in the world. According to “Diario del Pueblo,” the implementation of offshore wind turbines will facilitate “the industrial modernisation of the country’s wind sector and would facilitate the transformation of the country’s energy structure.”

During the crisis, Europe's historic growth in wind and solar saves €11 billion in gas expenditures