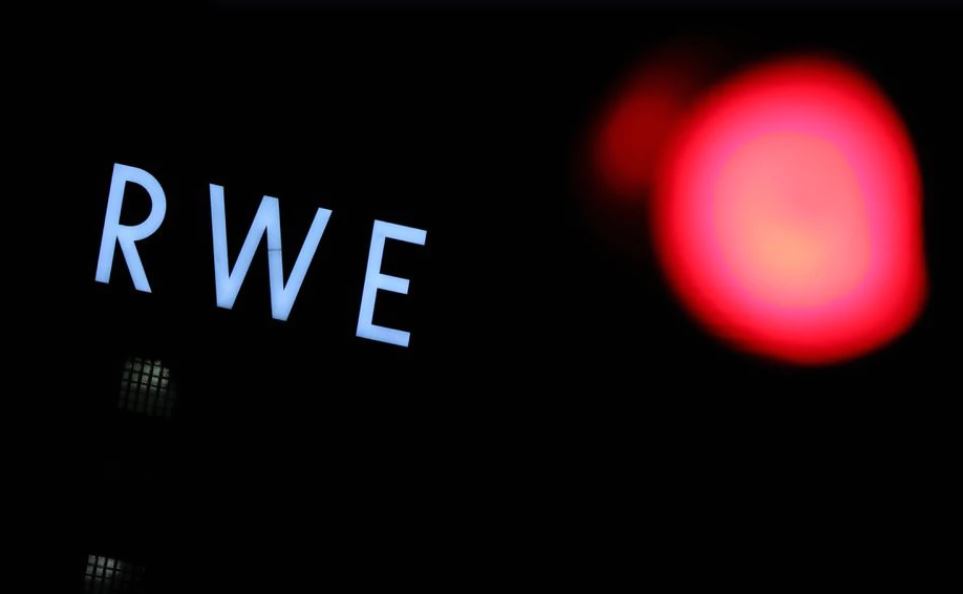 Activist fund Enkraft is pressing for RWE, Germany’s largest energy provider, to offload its brown coal sector after purchasing a stake in the company, according to Reuters. Enkraft claimed it held more than 500,000 shares in RWE worth 16.4 million euros in a letter to the company’s management seen by Reuters. The stake provides the investor the ability to recommend that issues be included to the agendas of annual general meetings.

Despite their modest shares, investors like Enkraft may exert pressure on the firm by making their demands public and encouraging other shareholders to follow suit, according to the news website Der Spiegel. RWE was “no longer investible” for many, Enkraft wrote in a letter to CEO Markus Krebber, citing tougher sustainability standards. RWE’s lignite business should be divested, and the company should focus on renewable energy, according to Enkraft managing director Benedikt Kormaier. An RWE spokeswoman told Reuters that the company has volunteered to discuss its business plan with Enkraft.

While RWE has made a significant move in recent years to become one of Europe’s leading renewable energy suppliers, the firm still owns coal and nuclear assets. RWE, one of Europe’s biggest CO2 emitters, had 8.55 GW of lignite assets by the end of 2020, accounting for over a quarter of the company’s total installed generating capacity. RWE intends to invest 5 billion euros in renewable energy growth by 2022, and to phase out two-thirds of its lignite capacity by 2030. Germany’s coal-fired power generation will be phased out by 2038. Krebber has called on Germany’s future administration to remove roadblocks to the energy transition.

Around the world, hydrogen import-export agreements are “exploding”

There is no election manifesto in Germany that is compatible with the 2030 climate objectives, according to a new research