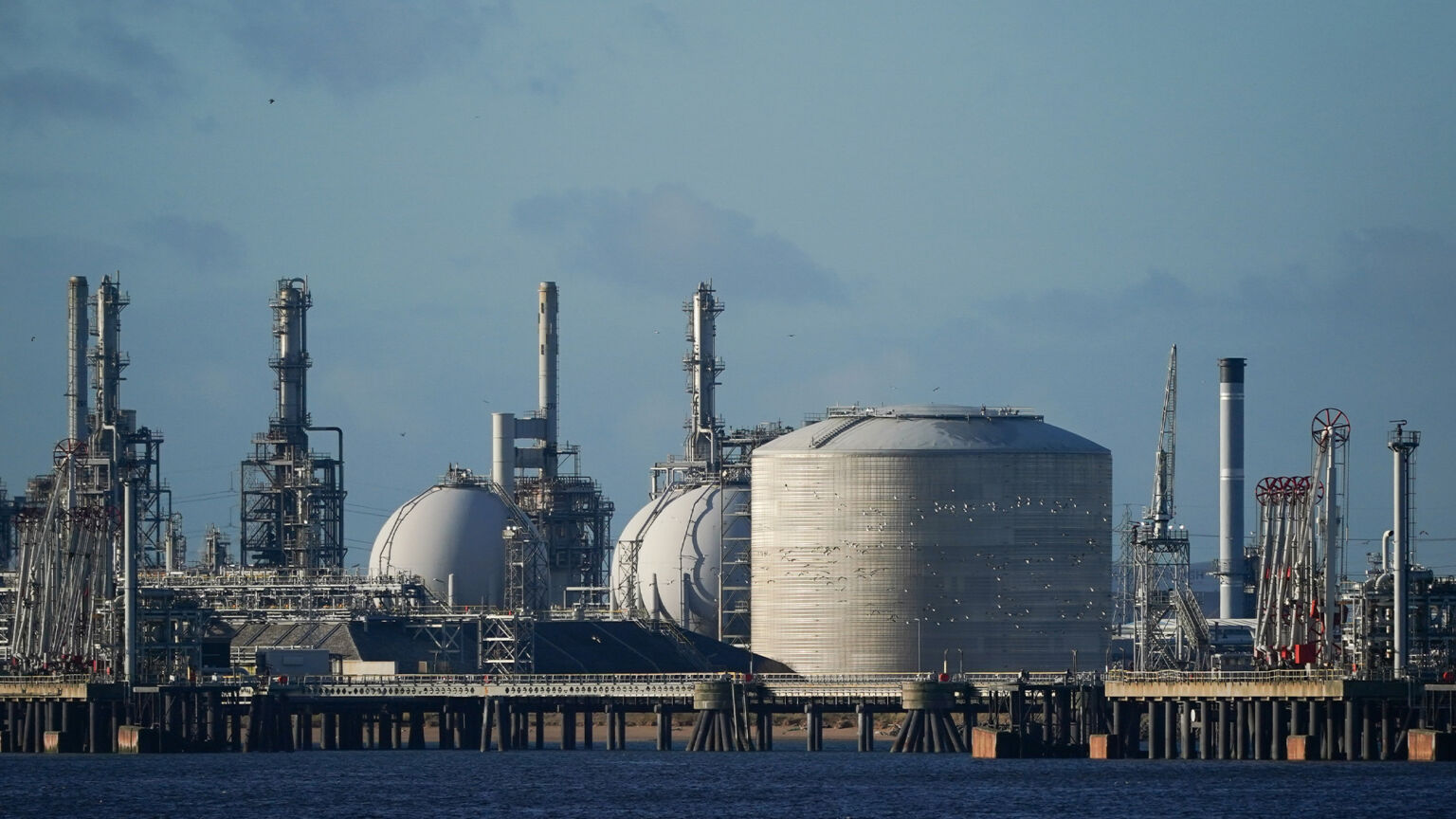 Home » Prior to the upcoming winter, Germany should be able to substantially fill its gas reserves

According to the information provided by Germany’s gas storage operator association INES, the country should be able to replenish its gas storage units prior to the upcoming winter. According to a news release issued by INES, “Even with lower LNG import volumes and a total halt of Russian gas supply via pipelines to Europe, a new extensive filling of the gas storage facilities is achievable by the winter of 2023/24.” Nevertheless, it would be necessary to maintain the existing moderate to high import amounts of liquefied natural gas (LNG) as well as ongoing efforts to reduce gas use.

Because temperatures have been higher than expected and people are making more of an effort to conserve gas, the possibility of a gas shortage occurring this winter has fallen even further. INES predicts that there will not be a gas shortage in Germany this winter even if temperatures reach “very low” if consumers continue to conserve gas at the same rate as they have been up until this point. The organization provided up-to-date scenarios for both this winter and the following one, and it projected that, if temperatures remain within normal ranges, the storage levels should not drop below the filling levels that correspond to 65 percent of capacity this year.

The German government established stringent standards for gas storage filling levels at the beginning of this year in response to Russia’s invasion of Ukraine. These targets were met ahead of schedule, despite Russia’s decision to stop providing direct pipeline supplies at the end of August. The storage units had been filled up to almost 100 percent by the middle of November 2022, and they are currently at approximately 91 percent, while the government wants to maintain a filling level of 40 percent for the stores by the first of February this year.

See also  Due to high prices, cruise ships in Europe are switching from LNG to diesel
Previous Article