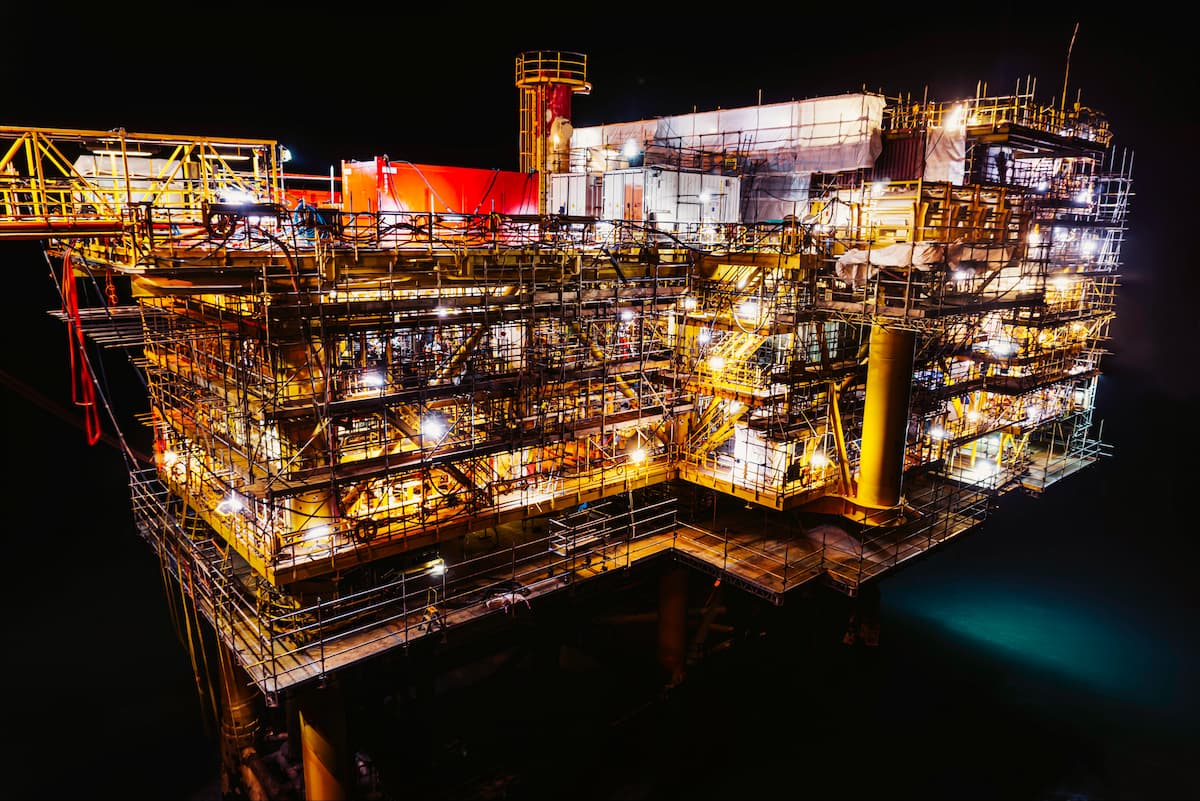 The Federal Maritime and Hydrographic Agency (BSH) has assigned space in German waters to a variety of future uses, including shipping, fisheries, offshore wind power, raw material extraction, and nature conservation. However, the many different future uses of the German Exclusive Economic Zone in the North and Baltic Seas will lead to “tough distribution battles,” writes Olaf Preuß in The World. According to Preuß, the offshore wind sector is increasing the amount of pressure.

So far, around 7.7 gigawatts (GW) of offshore wind (1,500 turbines) has been built in the German Sea; this is expected to increase to 20 GW by 2030 and to 40 GW by 2040. The offshore industry is already launching new wind farms that would create hydrogen at sea and then transfer it ashore through pipelines or ships, even as these objectives are included in the new spatial plan.

Furthermore, according to BSH’s Nico Nolte, as demand for building materials rises, not only will spatial needs for the wind energy sector increase in the future years, but those for gravel and sand mining in the sea will increase as well.

It is possible that maritime traffic may rise if climate change results in the North Sea being accessible all year round. Karin Kammann-Klippstein, President of the BSH, stated that the future development of the spatial development plan is dependent, above all, on the decisions made by the next federal administration.

Offshore wind generation is a crucial component of Germany’s emissions reduction efforts, and the awarding of the first zero-support bids has significantly increased investor interest in the technology in recent years.

Although most environmental groups believe that offshore wind energy is necessary to fulfill international climate objectives, there have been worries about its impact on marine ecosystems from the beginning of the technology’s development. It is the world’s second-largest offshore operator, after only the United Kingdom, although its development has slowed significantly over the past few years.

RWE, a German energy provider, has stated that it is willing to phase out coal-fired power generating sooner rather than later