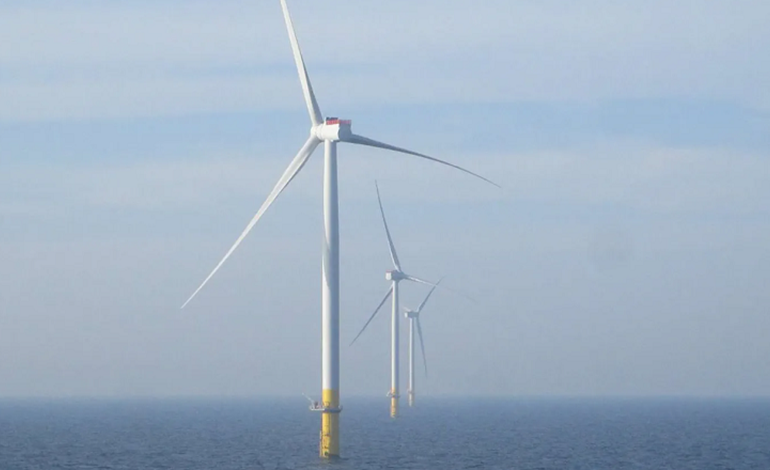 The Federal Maritime and Hydrographic Agency (BSH) has given Orsted permission to build the 900MW Borkum Riffgrund 3 offshore wind farm off the coast of Germany.

The project will be built in tandem with the 242MW Gode Wind 3 project, which received clearance earlier this year.

“With the planning clearance for Borkum Riffgrund 3, both of our future German projects are well on their way to being realized,” Orsted Germany managing director Jorg Kubitza stated.

“We will then commission an additional 1142 MW in Germany, making it the largest offshore wind plant we have ever built in Germany,” says the company.

Borkum Riffgrund 3 is the first offshore wind farm for which Orsted has signed large-scale energy supply agreements with a number of enterprises, according to him.

The plan approval mechanism governs the approval of offshore wind farms under the law.

It involved public and government engagement, as well as an environmental impact assessment.

In 2019, the three project firms joined to become Borkum Riffgrund 3.

REWE Group is one of the corporate offtakers.

In addition, Orsted has sold a 50% ownership in the project to Glennmont Partners, a private equity firm.

The project will consist of 83 Siemens Gamesa 11MW turbines located 53 kilometers off the coast of Borkum.

Gode Wind 3 is planned to begin operations as early as 2024, while the wind farm will be fully operational in 2025.

Orsted has yet to make a final investment decision for both projects, which is due by the end of 2021.