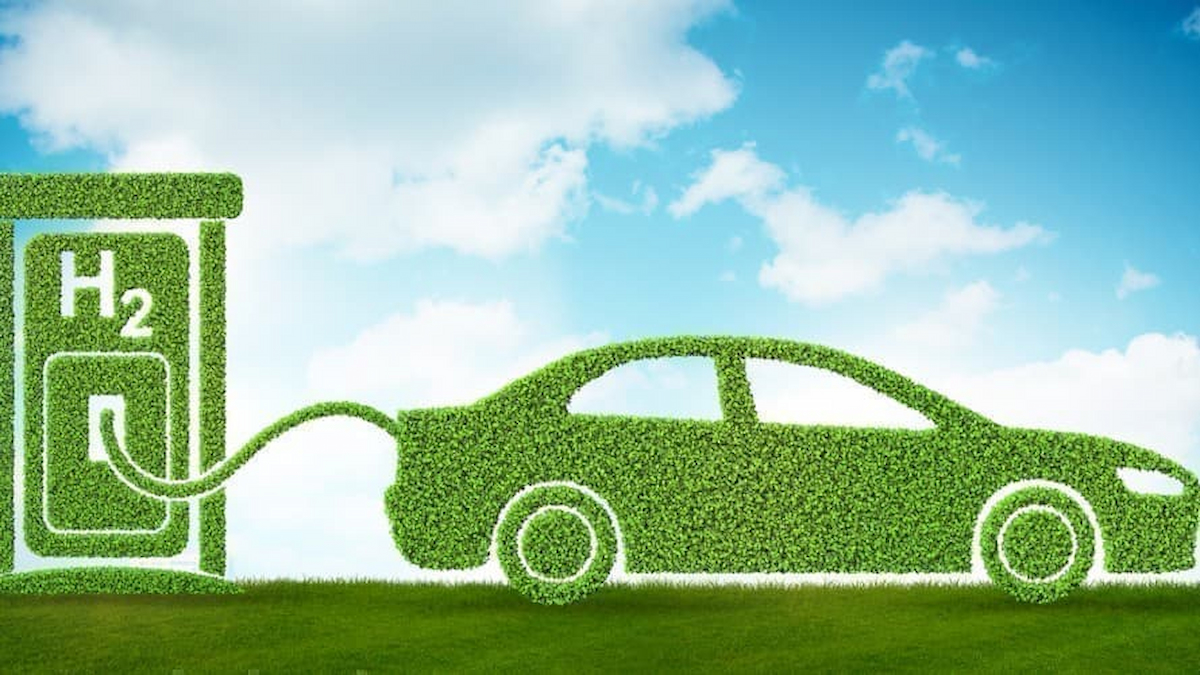 Korean Hyundai surpassed its Japanese counterpart, Toyota, in sales of hydrogen fuel cell cars, during the first 10 months of this year (2022). The Korean company ranked first in terms of market share for cars that run on hydrogen fuel cells, during the period from January to the end of October (2022), according to the data seen by the specialized energy platform. Data from the market research company, SNE Research, showed that total sales of hydrogen fuel cell cars in the period from January to October of this year amounted to 16,195 units, an increase of 8.8%, equivalent to 1,316 units, compared to 14,000 units. And 879 units during the same period last year.

Hyundai sold a total of 9,591 units of the hydrogen fuel cell vehicle “Nexo” during the first 10 months of this year, according to the Korean news agency “Yonhap”. Sales of the Nexo ranked first, far outperforming Toyota’s Mirai, which sold 2,897 units. Nexo’s market share was 59.2%, 41.3 percentage points ahead of Mirai’s 17.9%.

A report by market research firm SNE Research confirmed that Hyundai will not face difficulties in maintaining its first position in the hydrogen fuel cell vehicle market in the future thanks to the steady sales of the Nexo. This comes amid expectations of increased competition from Japanese and Chinese companies that plan to develop and launch passenger cars powered by hydrogen fuel cells with investments from both governments. The auto industry faced several challenges during 2022, with companies focusing on pure electric cars, chip shortages, and the ongoing Russian-Ukrainian war, which is a major concern for sales of hydrogen fuel cell cars.