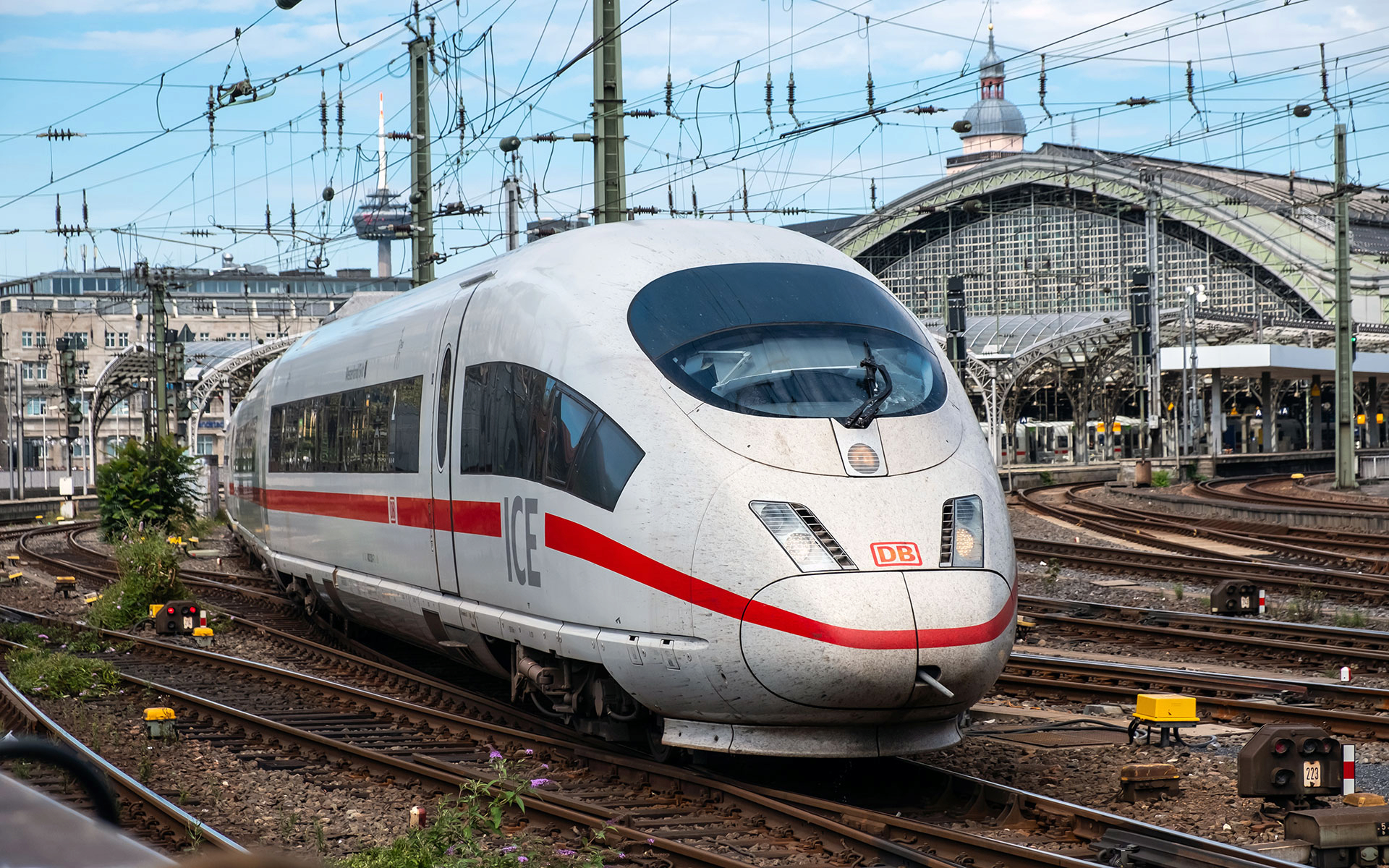 The Deutsche Bahn (DB), a German railroad firm, has started the process of electrifying rail lines in the northern part of the country using a cutting-edge new electrical infrastructure that will allow battery-powered trains to replace diesel locomotives and charge their batteries. Beginning with the installation of the first catenary masts in the city of Kiel and the municipality of Büchen, Deutsche Bahn has plans to construct what it refers to as “overhead contact line islands” in the state of Schleswig-Holstein. It is anticipated that the new infrastructure would be finished by the end of the year 2023. The new technology eliminates the need to completely electrify each kilometer of rail from end to end; rather, it merely necessitates the electrification of specific stations or shorter parts of route.

The battery trains take advantage of the overhead line, which is only a few hundred meters to a few kilometers in length, to charge their batteries so that they may go on parts of track that are not electrified. In the not too distant future, more than 10 million kilometers of rail travel in Schleswig-Holstein will be driven electrically rather than using fossil fuel. This will result in a reduction in annual diesel fuel use of 10 million liters. At first, there will be a need for more than thirty extra catenary masts in both the Kiel and Büchen stations. The construction of the first overhead contact line islands and charging substations on the west coast of Schleswig-Holstein will be completed by DB by the end of the year 2023.

According to Berthold Huber, the head of infrastructure at DB, “With new infrastructure and state-of-the-art technology, we are continuing to push ahead with the expansion of alternative drives.” “Our objective is quite clear: by the year 2040, Deutsche Bahn will no longer contribute to global warming. Ingenious solutions, such as the overhead contact line island for battery-powered trains, are another way in which we are assisted. In addition, the economy minister for Schleswig-Holstein, Claus Ruhe Madsen, stated that “thanks to battery-powered trains, the majority of the diesel multiple units in Schleswig-Holstein will soon be rendered obsolete.” In 2019, DB plans to increase the number of electrified railroad miles it operates. In recent times, the firm has been subjected to criticism for moving at a glacial pace in terms of electrifying railway lines.

Prior to the government's decision, experts suggest further actions to mitigate the effects of the rising gas prices