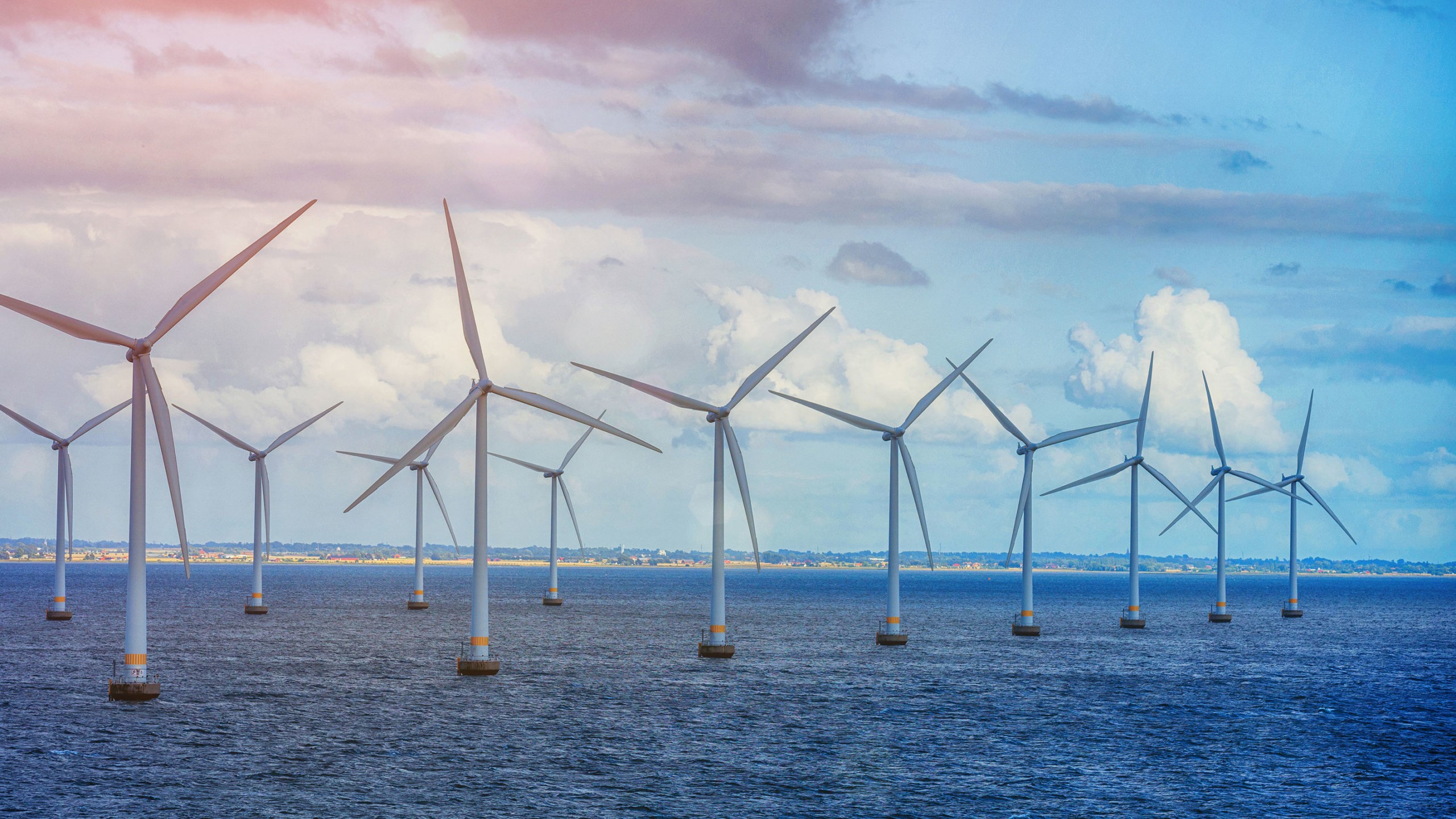 Home » Google to be powered by a Scottish offshore wind farm

Google has signed a power purchase agreement (PPA) to purchase renewable electricity from a Scottish offshore wind farm. This will allow Google to meet its commitment to the environment. The agreement, which was reached with ENGIE, covers 100 MW of the capacity of the 882 MW Moray West offshore wind farm, which is located on the outskirts of the Moray Firth. It is anticipated that the wind farm will be fully operational by the beginning of 2025, and its expected operational life will be more than 25 years.

The agreement will allow Google UK to operate on or near 90% carbon-free energy (CFE) by 2025, which is an increase from the previous projection of 67%. Additionally, it will bring the tech giant closer to its overall goal of operating on carbon-free energy by 2030 in its offices and cloud hubs located in the United Kingdom. Google has stated that if it is successful in reaching its goal by the year 2023, it will “ensure that every email you send through Gmail, every question you ask on Google Search, and every YouTube video you watch is backed by data centers where power is combined with sources from carbon-free locations every hour.”

The ENGIE PPA will also make the United Kingdom one of six Google Cloud areas that are powered by renewable energy. The other five locations are located in Finland, Iowa, Montreal, and Spain. Following the purchase of the Central Saint Giles office in central London and the completion of Google’s development in London Kings Cross, which will be the first development that Google has designed and wholly owned, the carbon-free energy deal is the most recent in a series of investments that Google has made in the United Kingdom. Construction by Google outside of the United States