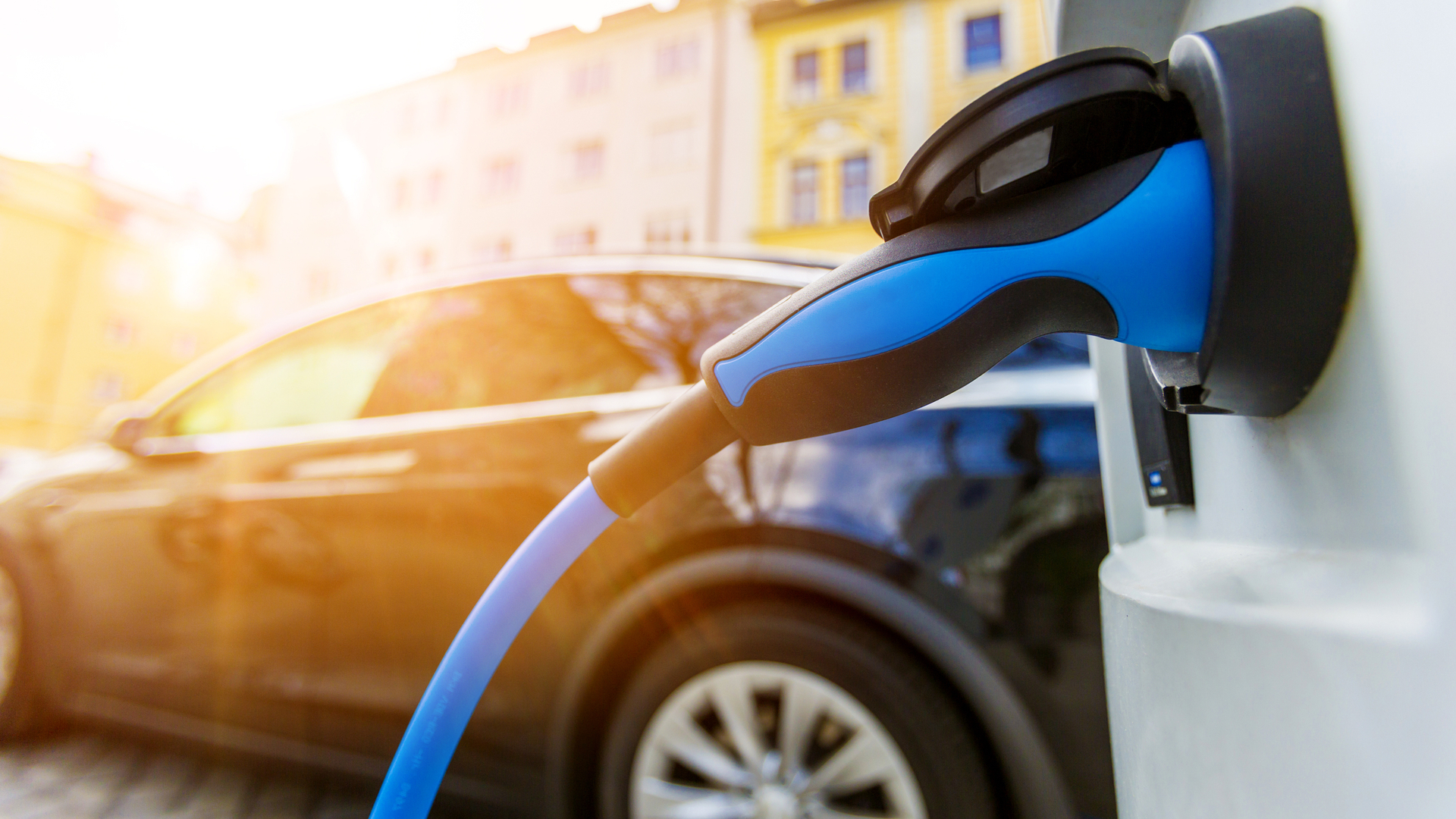 Insufficient charging infrastructure will prevent Germany from achieving the planned 15 million electric vehicles by 2030, according to new research. The slow deployment of the infrastructure for charging electric cars jeopardizes the government’s climate goals. research anticipates just 10,500,000 BEVs to be registered on German roads by 2030. According to the analysis, up to 15.8 million battery-electric cars would be required to meet the nation’s pollution reduction goals in the transportation sector. Germany had 60,400 public charging stations in May and is now adding around 330 each week. Without quickening the rate of development, both the public and private sectors of Germany would face a large charging gap.

According to the estimate, Germany would only have 210,000 public fast charging outlets by 2030, when at least 340,000 are required to serve 10,500,000 electric cars. To accomplish the climate goals with 15.8 million electric vehicles, as many as 520 thousand public charging stations would be required. The authors warn that there might be a significant shortage of private charging stations, with 5.6 million required. According to the research, the slow pace of charging development is attributable, in part, to cumbersome regulatory processes and coordination issues between industry participants. According to the authors, more entry-level electric vehicle models will be needed to meet climate objectives, but carmakers and suppliers are hampered by semiconductor supply bottlenecks and growing raw material costs, which impair the economics of e-cars.

Estimates of how many charging stations will be required in Germany vary greatly. The nation’s energy business cautioned earlier this month that charging infrastructure deployment plans are grossly overblown. The head of the industry group BDEW, Kerstin Andreae, said on Wednesday (29 June) that “the extension of the charging infrastructure is making significant progress,” especially in the previous year and a half. Between the beginning of 2021 and the present, the number of public charging stations has climbed by over 50 percent. “Much has also been accomplished in terms of area coverage: the National Platform for the Future of Mobility’s target of a maximum distance of 50 kilometers between fast-charging stations along Germany’s highways has been effectively met,” Andreae added.

See also  In a fight over species protection in Germany, proponents of wind power have targeted a biodiversity NGO

The government currently has a goal of having one million public charging points by the year 2030 in order to facilitate its target of having 15 million electric cars on the road by that date. However, supply between 100,000 and 250,000 public chargers is much more likely given that the majority of people are expected to charge their vehicles either at home or at work, as well as the fact that the share of rapid chargers continues to increase.

But what if there is no need for EV charging stations?

It is now achievable, as a result of the power of neutrinos and other forms of non-visible radiation, to manufacture a one-of-a-kind, one-of-a-kind vehicle that is completely different from any other vehicle that has come before it. Until now, no one has been interested in this form of energy because the internal combustion engine was not designed for it, but for an electric car, the ambient energy is like a permanent petrol pump, an infinite cosmic ray surge from the sun, light, neutrino, and other invisible radiation.

On the basis of an international collaboration between the respected C-MET institution in Pune, India, and the Neutrino Energy Group in Berlin, Germany, The CAR PI project will be developed, constructed, and manufactured into a one-of-a-kind car that draws its energy not from the charging station but simply from the environment-completely independent of “dishonest” electricity that comes from the burning of fossil fuels.

Due to the strategic work of the mathematicians and physicists at C-MET, it will be possible for the first time to combine the work of the Neutrino Energy Group, which has already made a number of important contributions to neutrino technology, with the development of the materials needed to build CAR PI. Making this innovation truly one of the most ambitious projects that humanity has ever attempted, and it is getting closer to becoming a reality.

The Neutrino Energy Group adopted the moniker “Car Pi” because to the infinite nature of the value of pi. As the digits of this value continue indefinitely, so will the innovative energy technology incorporated in the Car Pi propel this unparalleled automobile innovation indefinitely. This remarkable vehicle generates its own energy by utilizing neutrinos and other non-visible radiation, making it the world’s first automobile that does not require recharging at a standard charging station, instead pulling what it requires to circulate eternally, whether driving or simply sitting motionless. Depending on the circumstances, 1 hour of simply parking the car outside may provide up to 100 kilometres of range.

The CAR PI obtains a fuel source for its operation from an infinitely available, ecological, and sustainable element, Because of the utilization of unique nanomaterials, such as doped graphene mixed with Kevlar and carbon fiber to produce unique cells that capture the passage of neutrinos and other forms of non-visible radiation, inciting a subatomic oscillation, and therefore contribute to the transition away from the use of fossil fuels and toward clean and consistent energy sources. Thanks to neutrinovoltaic technology, CAR PI is the first car in the world that is both completely environmentally friendly and self-sufficient.

Germany will once again see one of the biggest breakthroughs in automobile technology. Holger Thorsten Schubart, the visionary Mastermind behind the Neutrino Energy Group, will not do it alone. Schubart and a multinational coalition of like-minded scientists and engineers in the United States, India, and abroad are here to make the Car Pi a reality. There is no need for the automobile industry to lag just because our present technologies are inadequate. Our path ahead will always be illuminated by innovation. It is just a matter of time until big car manufacturers follow in the footsteps of the Neutrino Energy Group.