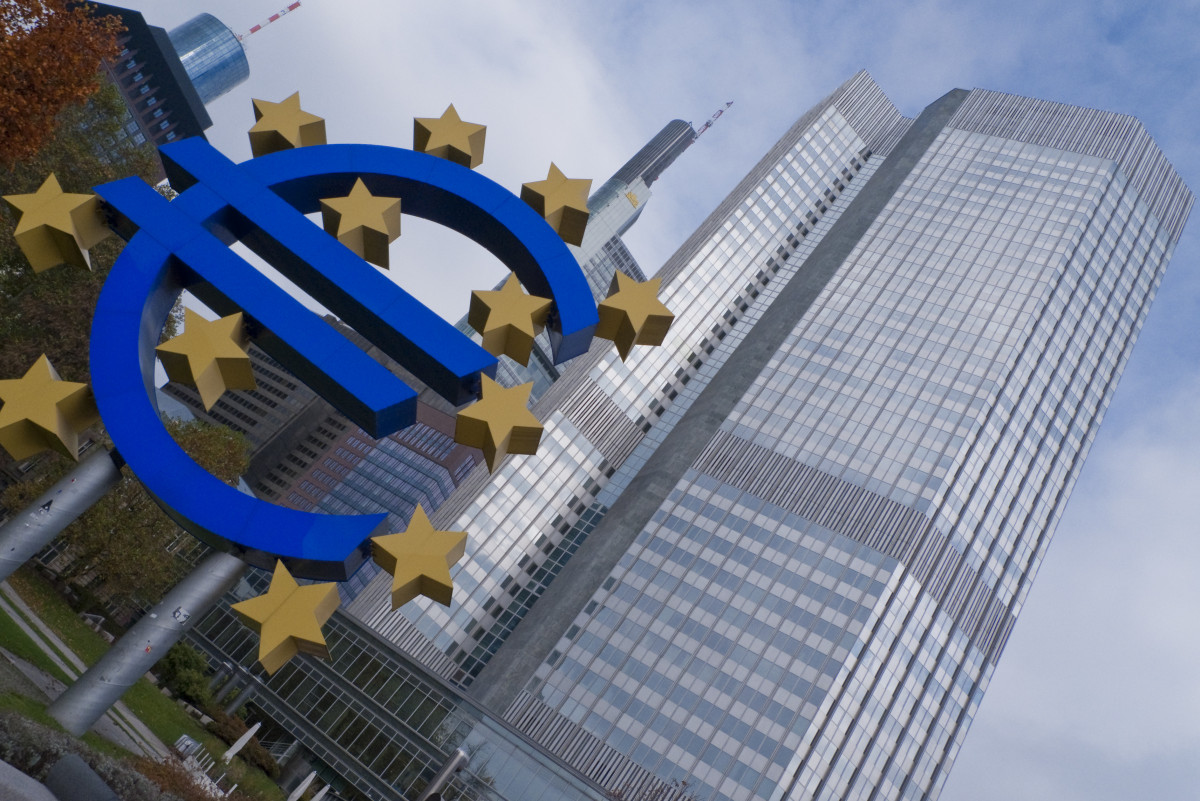 Germany praised the European Union’s intention to classify some natural gas energy projects as “green” investments on Sunday, but expressed resistance to a proposal to do the same for nuclear power projects.

Germany turned down three of its final six nuclear power plants on Friday, completing a nuclear power withdrawal hastened by the meltdown of a reactor in Fukushima, Japan, in 2011.

“Against the backdrop of the phase-out of nuclear energy and coal-fired power production, natural gas is a crucial bridge technology for the German government on the route to greenhouse gas neutrality,” said a government official.

“The government’s stance on nuclear energy has not altered. The administration is still persuaded that nuclear power is not sustainable.”

While nuclear power emits relatively little CO2, the European Commission requested expert input on whether the fuel should be labeled as green due to the possible environmental effect of radioactive waste management.

According to a draft of the Commission proposal obtained on Saturday, nuclear power plant investments would be labeled as green provided the project has a strategy, money, and a secure disposal location for radioactive waste. To be considered green, new nuclear facilities must be built before 2045.

Natural gas power plant investments would be considered green if they emit less than 270g of CO2 equivalent per kilowatt hour (kWh), replace a more polluting fossil fuel plant, acquire a building permit by December 31, 2030, and aim to transition to low-carbon gases by the end of 2035.

The draft plan will be scrutinized by EU governments and a panel of experts before it is released later in January. For more than a year, the strategy has been bogged in government lobbying, and EU members differ on which fuels are actually sustainable.

Nuclear power is opposed by nations such as Austria and Luxembourg, in addition to Germany. Nuclear power is seen as critical to phasing out CO2-emitting coal fuel power in EU countries such as the Czech Republic, Finland, and France, which obtains almost 70% of its electricity from the fuel.