German towns are failing to realize the potential of solar PV on new buildings, according to a green energy supplier 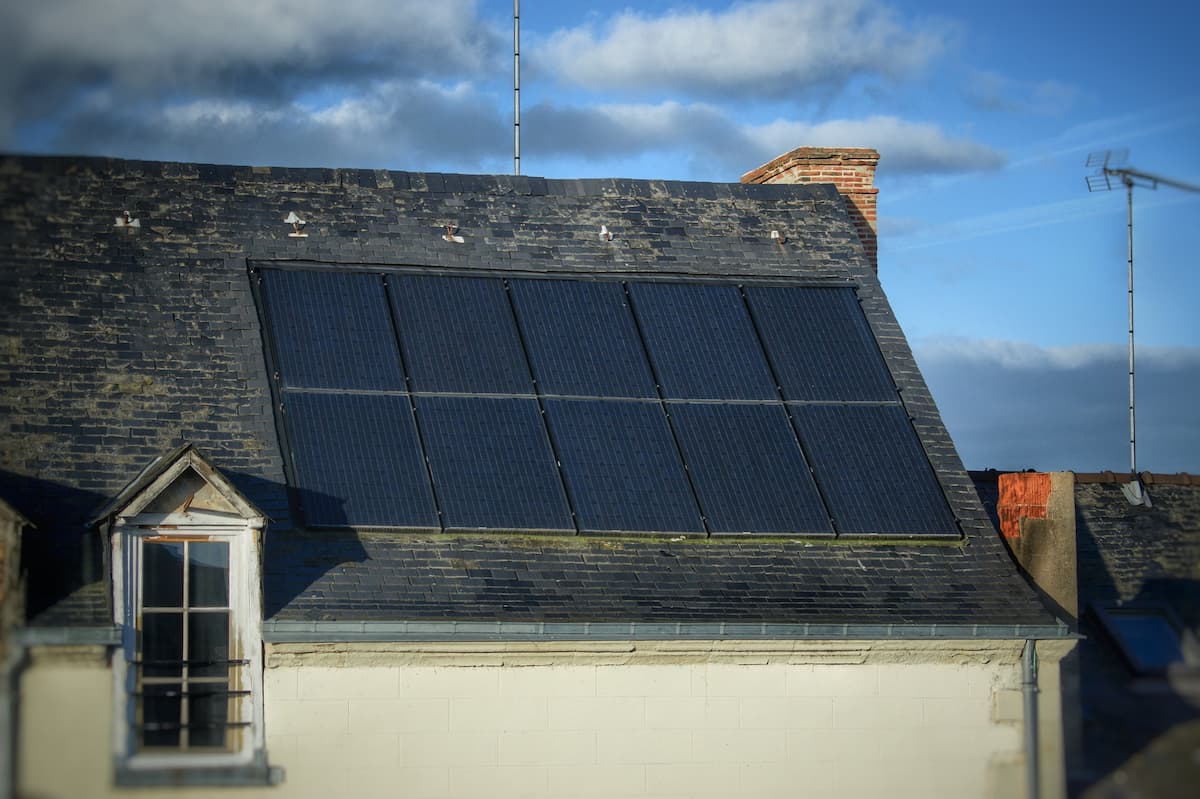 Home » German towns are failing to realize the potential of solar PV on new buildings, according to a green energy supplier

According to LichtBlick, Germany’s leading green electricity supplier, communities are failing to properly use solar PV systems on new building rooftops. According to the SolarCheck 2021, the ratio of newly installed solar system surface area to newly built roof areas is less than 30% in eight of Germany’s 14 major cities.

The percentage of solar PV in cities with a lot of building is typically low, indicating that most property developers aren’t using it, according to Lichtblick. “Solar subsidies in cities are far from being as successful as they need to be to meet the new climate targets.

As a result, the future federal government should impose a countrywide solar obligation for new buildings,” said Ralf Schmidt-Pleschka, LichtBlick’s climate and energy coordinator. From 26% in 2020 to 29% in 2021, the average ratio of new solar PV installations on rooftops has increased.

Some German states are considering mandatory solar laws, but they “still seem like a patchwork quilt,” according to LichtBlick. Beginning in 2023, the city of Berlin will make solar PV obligatory for all new and rebuilt buildings, including residential and non-residential.

Many paths to carbon neutrality: Who are the contenders for Merkel's successor?