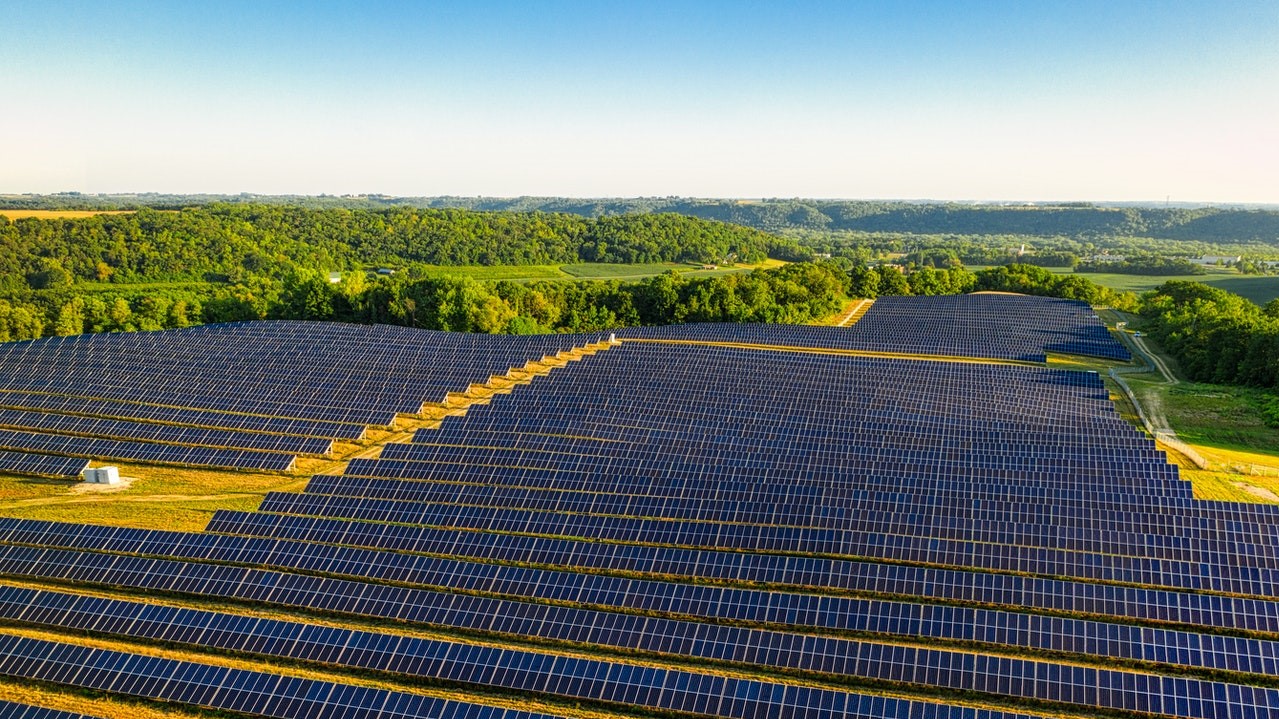 The power conversion efficiency of a multi-junction solar cell was improved by incorporating a radiative cooler, as shown by researchers at Pusan National University in South Korea.

When exposed to the sun’s rays for long periods of time, solar cells may grow very hot. The efficiency of their power conversion may be lowered if they are exposed to too much heat. In contrast, researchers at Pusan National University have discovered that incorporating radiative coolers may fix this issue at a minimal cost and without using any energy. A new generation of high-efficiency and long-lasting photovoltaic cells may now be designed after scientists successfully validated their theory on which solar cells function best with radiative coolers.

Light is converted into energy by a solar cell. The longer the solar cell is exposed to sunlight, the more electricity it can generate. Because solar cells absorb a lot of heat throughout the day, their temperature may climb by tens or even hundreds of degrees over the ambient temperature of 25°C. At such high temperatures, the materials used to make solar cells deteriorate, resulting in decreased performance.

Researchers have been attempting to keep solar cells at a constant temperature for years in an effort to increase their power conversion efficiency. Because of its simplicity and cheap cost, radiative cooling (RC) has emerged as a potential approach. In RC, the solar panel’s surface is covered with a micro-grating made of glass, which acts as a two-dimensional framework. To maximize light absorption, these gratings are made of materials that generate infrared radiation, which travels through the atmosphere and eventually reaches outer space. Additionally, this approach does not need any external energy source to function. As a result, the solar cell’s temperature may be lowered while the amount of light entering the solar cell to be converted into a voltage is increased via RC.

Research into RC as a technology relevant to solar cells has so far been in its infancy, and the impact of solar cell type on RC efficiency has yet to be determined. Scientists in Korea, led by Pusan National University’s Prof. Gil Ju Lee, have now offered further insight into this issue. On December 22nd, 2021, their results were published in Advanced Energy Materials.

Solar cells now need separate water- or air-cooling systems that require power to function, said Professor Lee. With the help of RC, you may make the switch to a zero-energy cooling system.” Radiative-cooler-integrated solar cells have never before been theoretically or experimentally shown to be successful,”

Multi-junction solar cells (MJSCs) were shown to be the most effective with an RC in a theoretical study of several solar cell-RC combinations. On an RC-integrated GaAs/Ge MJSC, they conducted outside field tests to confirm their findings. They were able to achieve a 6°C temperature drop, a 2% increase in open-circuit voltage, and a 0.5 mA increase in short-circuit current under an approximately 900 Wm2 direct sunlight, demonstrating enhanced cooling performance and power consumption efficiency over conventional glass-mounted MJSCs without an RC.

Research on single-junction solar cells and computational analyses had previously been the primary emphasis, according to Professor Lee. “Our research is the first to demonstrate experimentally that RCs benefit a more efficient form of solar cell, the MJSC. It is possible to use RC to make solar cells that are really renewable sources of energy, with zero-energy operation continuing for a long time and conserving Earth’s resources.”