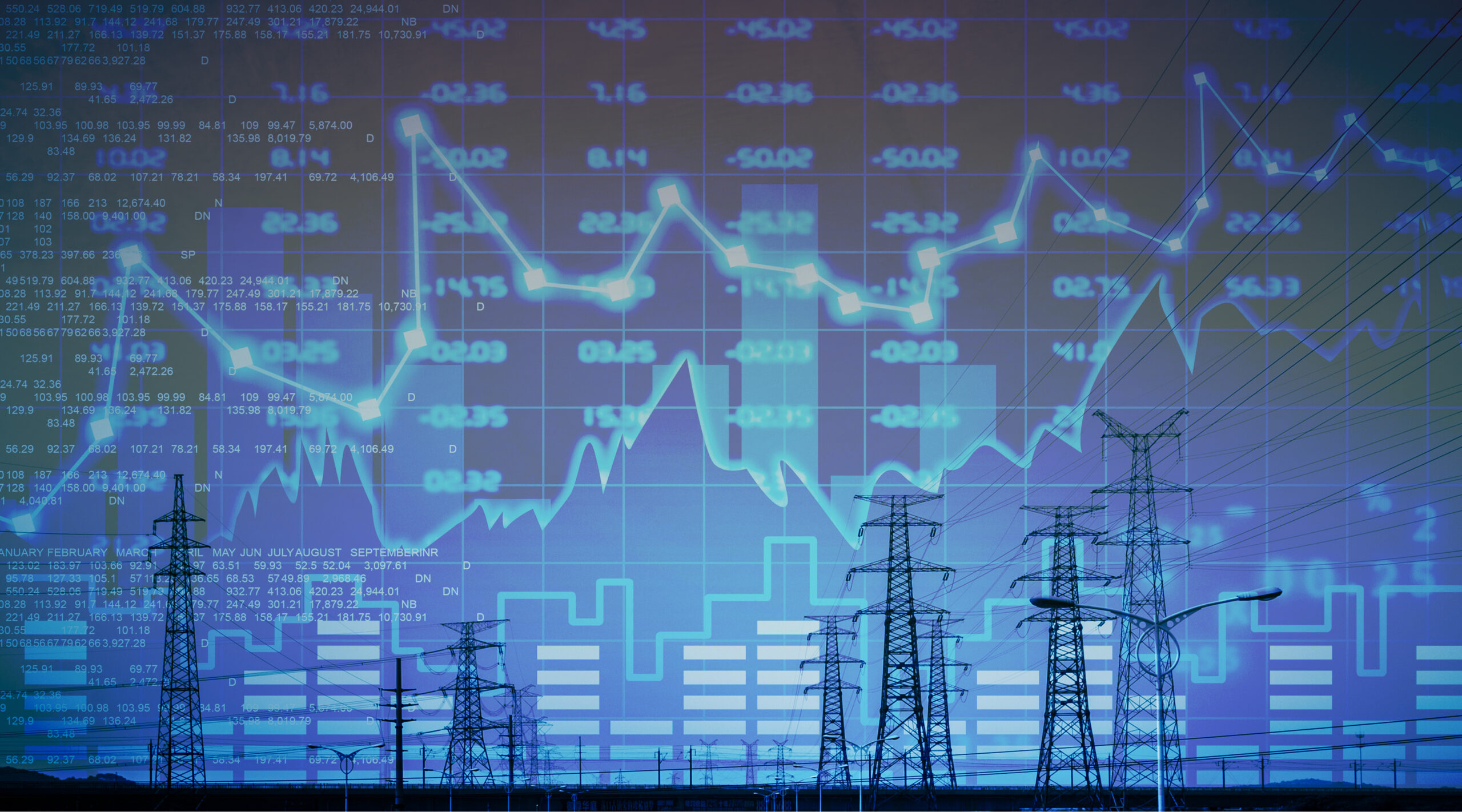 Day-ahead auction prices for electricity on the European Energy Exchange (EEX), headquartered in the eastern German city of Leipzig, have hit a new record high of 553 euros per megawatt hour (MWh). When compared to the price of just 58 euros per MWh on the same date in 2021, this is an increase of almost 850% year over year.

The exchange’s high electricity rates are also a result of increased gas prices. Gas power plants are “crucial” for stabilizing inconsistent renewable power feed-in within Germany’s power mix, which explains why the current gas supply deficit is impacting the energy market. These increased prices will eventually reach consumers, although with a delay.

August saw only a small increase in electricity rates for end users, with a year-over-year increase of roughly 31 percent. This means that the average home consuming 5,000 kilowatt hours of electricity per year will spend an additional 365 euros annually. Since August of last year, wholesale gas prices have jumped sevenfold, from less than 30 to 226 euros per megawatt-hour (MWh).

Since late 2021, when a pandemic recovery in several nations concurrently produced supply bottlenecks across the economy, which were subsequently significantly exacerbated by Russia’s conflict with Ukraine, people and businesses have been concerned about high energy prices. While the gas supply issue presently receives the majority of attention as the heating season approaches, high electricity prices could add to the worries of consumers who are increasingly attempting to wean themselves off fossil fuels and replace them with renewable energy.

Lately, Climate change concerns, ongoing shortage of gas, fear of unemployment and the energy crisis in general are having a ripple effect throughout the entire world, and it poses a risk of both recession and an additional wave of inflation. But thankfully, there is still hope for Germany and the rest of the world because the time and effort put in by a large number of highly motivated and creative energy specialists and scientists from all over the world to fight Climate change and make the renewable energy future a reality will not go unnoticed. People like those working at The Neutrino Energy Group, who have been putting in a lot of effort to improve their neutrinovoltaic technology in order to support the energy that is now provided by wind farms, solar arrays, and other sustainable energy projects. a one-of-a-kind supply of energy that, in the years to come, will fundamentally alter the way in which we think about renewable sources of power.