China’s economy is slowing as a result of Covid, the oil crisis, and housing difficulties 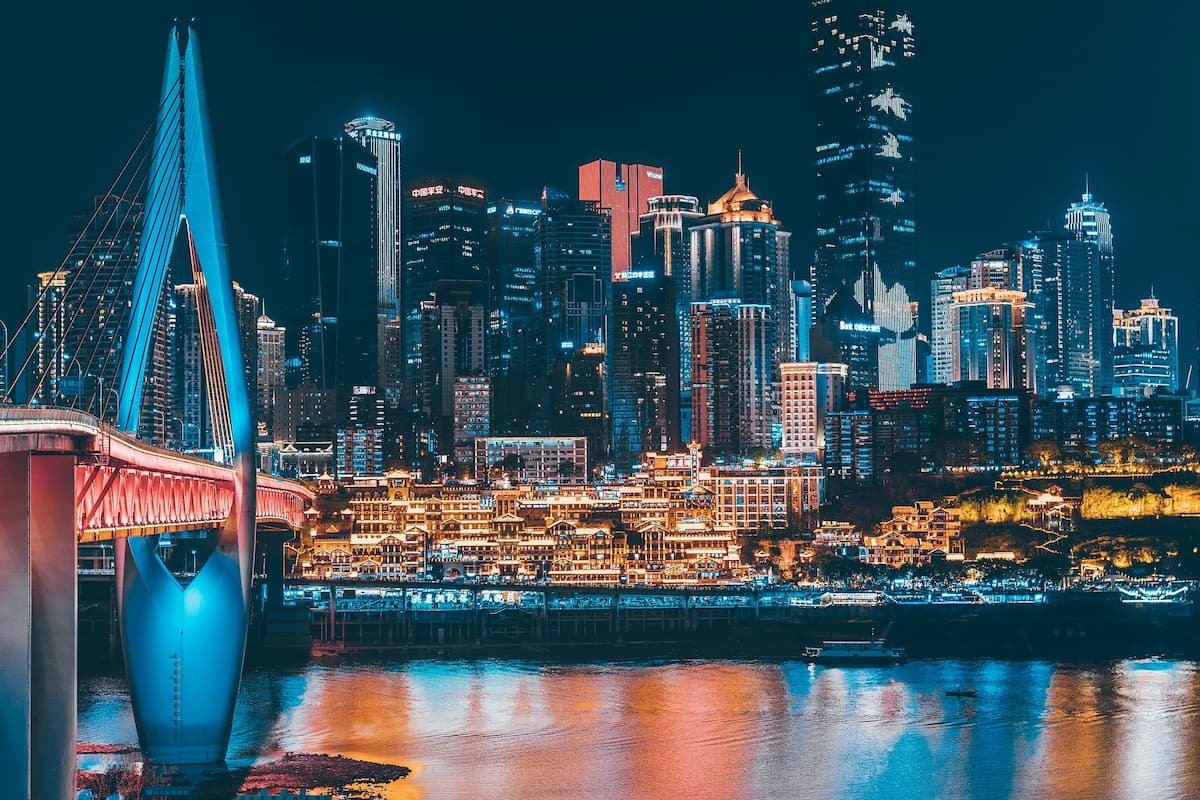 Home » China’s economy is slowing as a result of Covid, the oil crisis, and housing difficulties

China’s third-quarter economic growth was lower than predicted, according to official statistics released Monday, as the property industry suffered under stricter regulatory measures and an oil crisis loomed.

The world’s second-largest economy is losing speed after a quick coronavirus comeback, with gross domestic product growth coming in at 4.9 percent year on year, according to the National Bureau of Statistics (NBS), blaming a “unstable and uneven” domestic rebound.

The latest number fell short of experts’ forecasts of 5.0 percent growth, and was a sharp three percentage points lower than the 7.9 percent expansion in the April-June period.

“We must keep in mind that present international environment uncertainties are increasing, and the domestic economic recovery is unstable and uneven,” said NBS spokesperson Fu Linghui on Monday.

Authorities noted that GDP increased 0.2 percent in the third quarter compared to the previous three months.

“A downturn in real estate pulled down growth, which was lately exacerbated by spillover from Evergrande’s woes,” said Louis Kuijs, head of Asia economics at Oxford Economics.

The troubles of property behemoth Evergrande, which is buried beneath a mound of debt totaling more than $300 billion, have weighed heavily on the minds of potential purchasers.

Due to local governments’ stringent execution of climate and safety objectives, Kuijs highlighted that there was a “additional hit in September” from energy shortages and production cuts.

He went on to say that the harm could be seen in the slowing of industrial output.

Reduced mining and industrial activity has resulted from recent power rationing, as well as rising raw material costs and the government’s climate drive.

However, with fewer viral containment measures in China, which has enforced rapid local lockdowns over a handful of cases, retail sales increased to 4.4 percent, up from 2.5 percent in August.

Last month, the jobless rate in cities was 4.9 percent.

The Chinese government is attempting to rebalance the economy away from investment and exports and toward consumers.

Officials must now balance boosting growth while keeping inflation under control, with factory-gate prices growing at their highest rate in a quarter-century.

Despite continued high international demand, economists say that factors including severe weather and virus outbreaks, as well as energy shortages and a cooling property market, have all weighed on China’s economy.