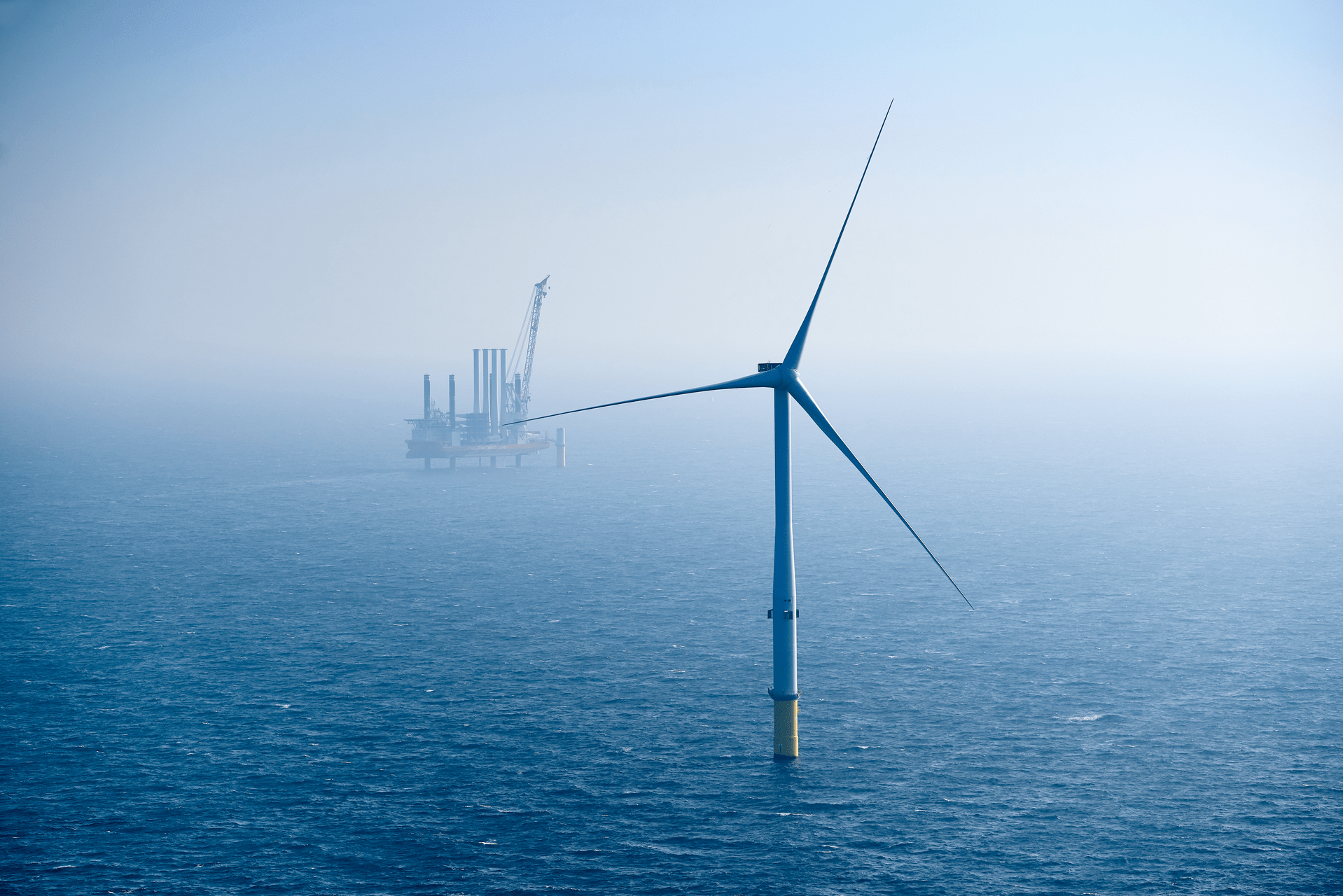 Last week, Spain adopted its first Offshore Wind Roadmap. It intends to jump-start offshore wind deployment, with the goal of having up to 3 GW operational by 2030. Given the topography of Spain, it will all be floating offshore wind. Ports and shipyards in Spain already play an important role in the offshore wind supply chain throughout the rest of Europe. The new Roadmap will encourage the expansion of Spain’s floating wind supply chain. The WindEurope annual event 2022 in Bilbao on 5-7 April will be an excellent occasion to focus on this.

With 27 GW of installed capacity, Spain is already the second most significant country in Europe for onshore wind. As a result of this, it has developed a significant wind industry. Wind contributes more than €3 billion to Spain’s GDP and employs more than 27,500 people. Spain’s wind energy technology exports are worth more than its wine exports.

Spain’s ports and shipyards already play an important part in the offshore wind supply chain, supplying foundations, boats, moorings, and other equipment for offshore wind projects around Europe. The new Roadmap from the government now provides this supply chain with a local market. Given the depths of the seas in both the Atlantic and Mediterranean, Spain’s offshore wind farms will float. That is ideal for the Spanish business. They’ve already contributed to the creation of Europe’s first floating offshore wind farms. The possibility of 3 GW of floating wind in Spain by 2030 presents them with enormous prospects.

WindEurope CEO Giles Dickson recently visited one of these Spanish shipyards, the Navantia yard in Fene (Ferrol) in Galicia, which has built turbine foundations and equipment for offshore wind farms in Germany and France, recently supplied equipment for the new floating wind farm in Portugal, and is currently building foundations for the St. Brieuc offshore wind farm off Brittany.

Dickson also spoke at GOInterHUB in Ferrol, the annual conference of the offshore wind supply chain from Galicia, Asturias, and Cantabria. He emphasized how the growth of offshore wind will assist Galicia and other areas of Spain economically. And how Europe relies on the Spanish supply chain to help it meet its ambitious plans for offshore wind growth.

“This Spanish Government Roadmap is an excellent starting point for offshore wind development in Spain.” 3 GW by 2030 is a lofty goal, but with floating offshore wind still in its infancy, it is doable. Auctions for large-scale floating wind farms are already underway in France. “Spain should also reveal its auction intentions as soon as feasible,” Dickson argues.

Today, Europe has three modest floating wind farms in operation. It will have 300 MW by the end of 2023, and it is fair to assume 7 GW by 2030, with projects now being constructed and planned in Norway, Italy, Greece, Portugal, the United Kingdom, and Ireland – as well as France and Spain.

Floating wind is presently more expensive than typical bottom-fixed offshore wind, but WindEurope anticipates that costs will decline to €53-76/MWh when the first 7 GW are completed. WindEurope predicts floating wind to have the same price as bottom-fixed wind by 2040.

As a result of this, the floating wind supply chain will expand significantly. Floating technology providers in other parts of Europe will be watching the recent Spanish developments with bated breath.

However it is a nice coincidence that WindEurope’s annual event in 2022 will be held in Bilbao (on 5-7 April). It will be an ideal venue for showcasing Spain’s new offshore wind goals – as well as bringing together the floating wind industry players from Spain and others who will help deliver these objectives and the rapidly developing plans for floating wind that we now see across Europe.

To go green, the shipping sector must use every lever at its disposal