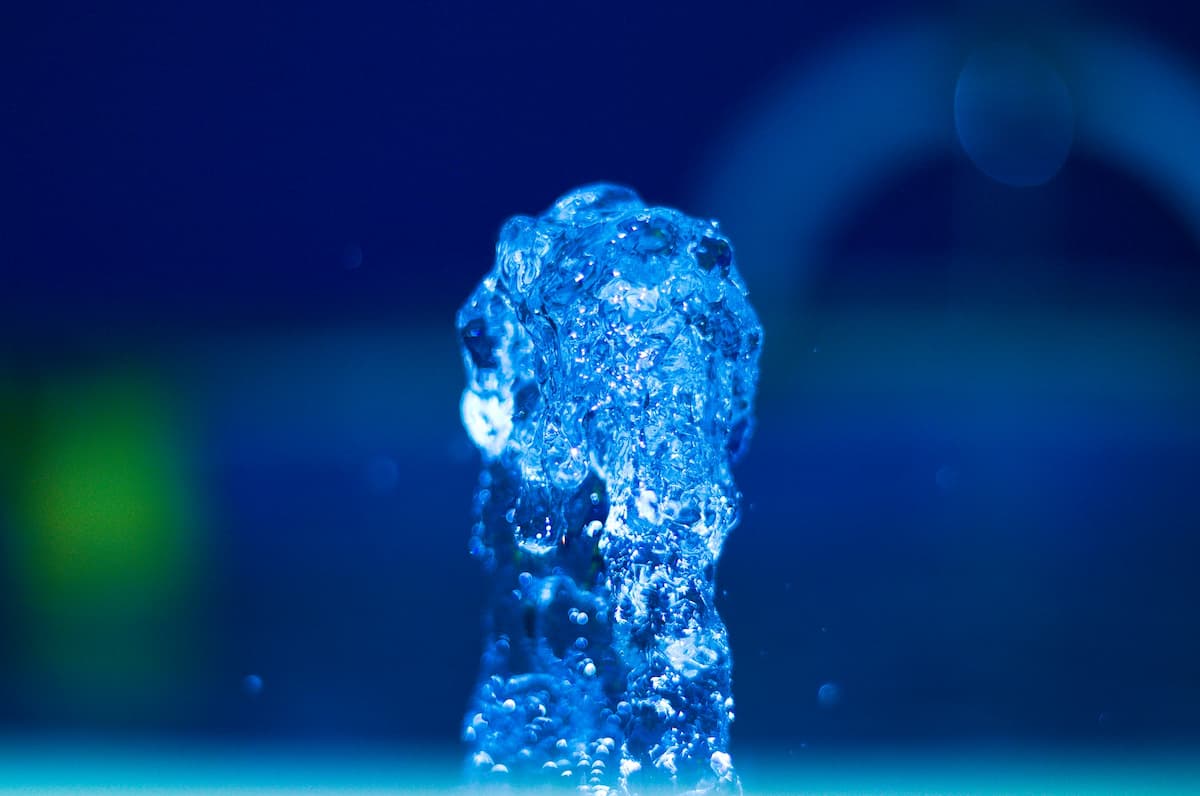 Home » By 2024, the German government will invest 350 million euros in green hydrogen projects across the world

According to a news release from Germany’s economics ministry, the country will fund green hydrogen projects in foreign countries with up to 350 million euros by 2024 and has released a regulation with the necessary requirements.

The financing directive promotes initiatives in non-EU countries that involve the generation and subsequent processing of green hydrogen, as well as the storage, transport, and use of hydrogen, by providing an investment grant of up to 15 million euros per facility. According to Economy Minister Peter Altmaier, the order is “critical to executing the national hydrogen policy.”

Because German firms are among the world leaders in the needed technology, the assistance for pilot projects overseas has also improved Germany’s standing as an industrial and export site, he noted.

While Germany aspires to be a technology leader in green hydrogen solutions, other nations are better equipped for large-scale production because superior renewable energy conditions provide more efficient and cost-effective generation. Germany’s national hydrogen plan, released in 2020, places a strong emphasis on green hydrogen at the expense of contentious carbon capture and storage (CCS) technology for producing hydrogen from natural gas.