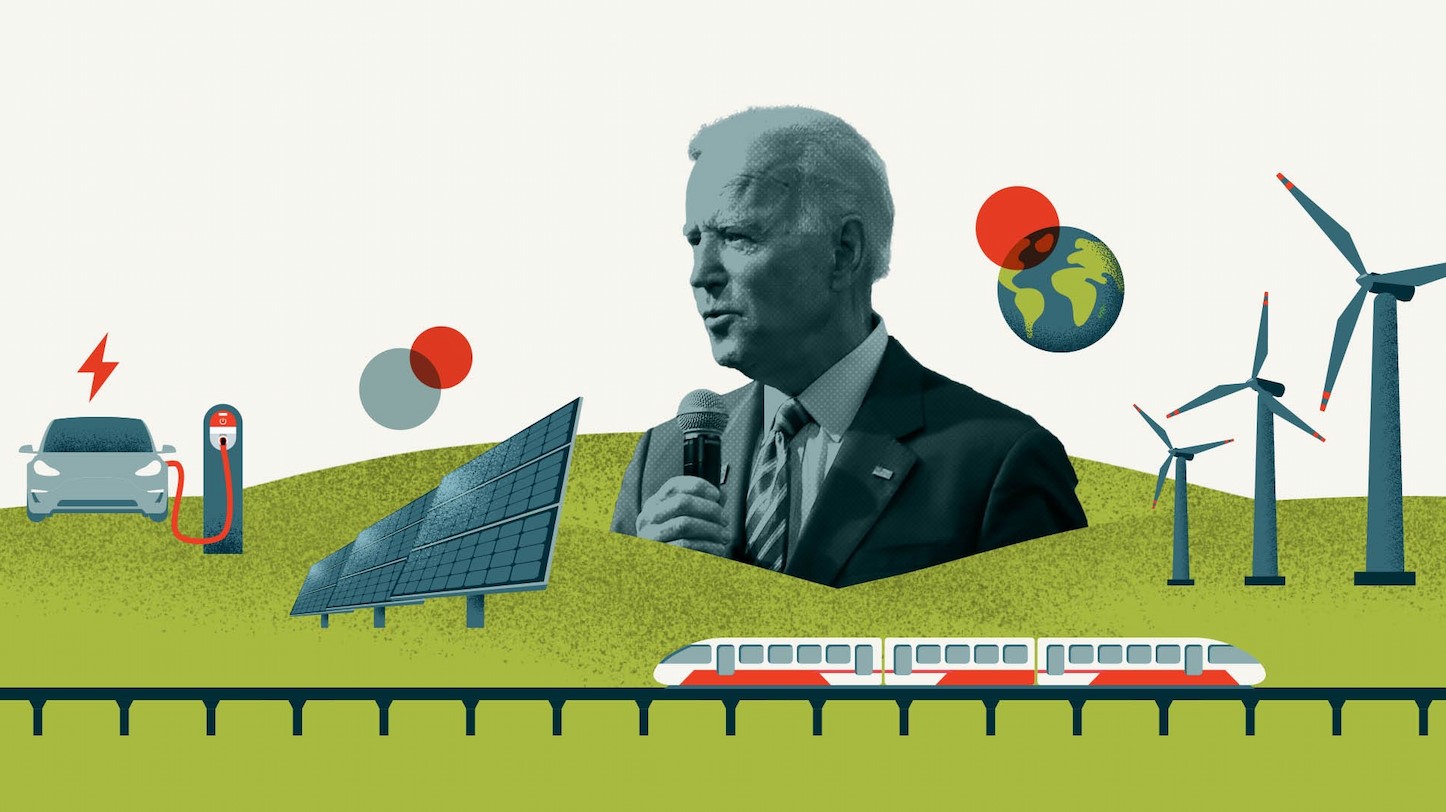 US President Joe Biden released an executive order urging the federal government to accomplish five ambitious targets, including carbon-free power by the end of this decade and net-zero emissions by 2050.

According to the six-page order, at least half of the carbon-free power will be locally supplied clean energy such as solar and wind to meet around-the-clock demand. The order sets an interim 2030 target of 65 percent emissions reduction from overall federal operations, with the remaining 35 percent achieved over the next two decades.

“The federal government confronts widespread exposure to the rising dangers and expenses already presented by the climate problem,” Biden said in the directive.

“As the nation’s single largest landowner, energy consumer, and employer, the federal government can catalyze private sector investment and grow the economy and American industry by transforming how we build, buy, and manage clean and sustainable energy, vehicles, buildings, and other operations,” he added.

According to the US General Services Administration, an autonomous body that helps administer and support the fundamental operations of federal agencies, the federal government owns approximately 306,000 buildings and leases another 55,000. It also boasts a fleet of 600,000 cars and trucks and $650 billion in yearly purchasing power.

Biden said that his order will “re-establish the federal government as a leader in sustainability,” a clear allusion to his overtly anti-renewables predecessor, Donald Trump.

The directive instructs the federal government to align its procurement and operations activities with five climate-related principles, in addition to setting objectives for decreasing emissions in buildings, power consumption, and transportation.

Accelerating progress thru the domestic and international collaborations; achieving climate-resilient infrastructure and services; advancing environmental justice and equity; developing a climate and sustainability-focused workforce; and prioritizing the purchase of sustainable products are among these.

The White House claimed that by changing how the federal government constructs, acquires, and maintains its assets and operations, Biden’s quest to establish a domestic renewable energy manufacturing base and assist accomplish his 2035 objective for a carbon-free electric grid will be aided.

“This directive will aid in the construction of thousands of megawatts of additional pollution-free electricity, resulting in a cleaner grid and more good-paying employment for American people.”

“This executive order adds further pressure to accelerate the expansion and acceptance of the US offshore wind sector and its supply chain,” said Liz Burdock, CEO of the Business Network for Offshore Wind.

“By directing the US government to transition to 100 percent carbon-free electricity with a focus on installations and vehicles, the Biden administration will encourage more regulatory agencies to consider direct power purchase agreements and drive substantial investment in the US supply chain manufacturing components for offshore wind installations.”