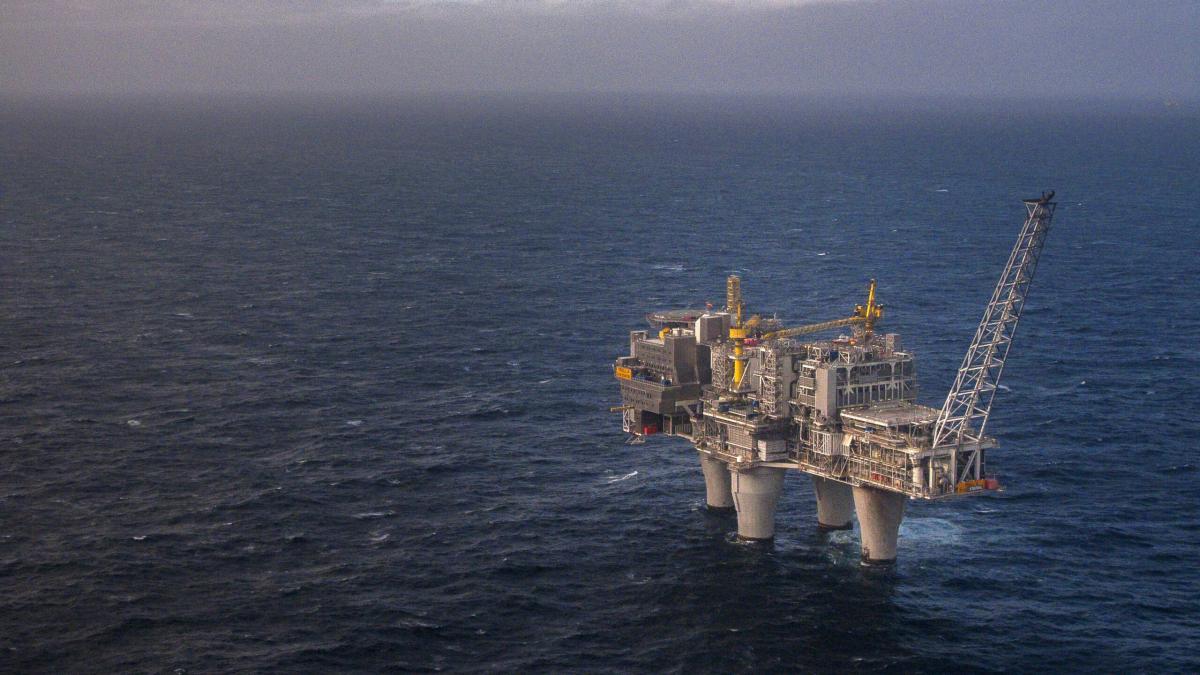 In order to avoid a repeat of the electricity crisis in India, which occurred last April (2022), which was the worst in 6 years, and in preparation for higher demand next summer (2023), New Delhi asked government companies to increase their imports of natural gas, according to 3 government sources. This is because the intense summer heat in India leads to an increase in the demand for electricity, especially with the increasing use of air conditioning, according to information monitored by the specialized energy platform.

However, the government still considers natural gas to be an important source of electricity to fill the gap in times of crisis, despite the fact that its share of electricity generation in India was only 1.5% this year, down from 3.3% in 2019. This is because of limited domestic availability and high global prices. In turn, Reuters reported on December 7 that this year’s extreme heat waves caused an unprecedented use of electricity in April, when demand for electricity exceeded expectations by more than 7% and led to widespread power outages.

High temperatures in most of India often begin to rise around the middle of March and continue to rise until early June. According to two sources who spoke with Reuters, the Indian government requested that GAIL, the largest state-run gas distribution business in the nation, enhance summertime supplies to power plants. However, India has requested that the largest energy producer in the country (NTPC) have up to 2 gigawatts of gas-fired power plants available to produce at full capacity if needed next year to meet peak demand. season of summer. One of the insiders revealed, “There were a series of discussions on usage of gas-based capacity to meet peak demand,” adding that government and state-run company representatives were in attendance. According to a report received by the specialist energy platform, the government is planning to meet with commercial electricity producers who rely on gas.

See also  As the world grapples with energy and climate issues, these batteries may be of service

Coal and gas in India

Roughly 75 percent of India’s electricity comes from coal, with renewables and hydropower accounting for the remaining 20 percent. Despite the record gain in domestic production and supply, two sources told Reuters that India will continue to import coal to mix it with local species to meet the rising demand for electricity caused by the revival of the Indian economy and the onset of the hot summer season. Although imported coal is cheaper, the government is looking to diversify its fuel supply and fix logistical problems in some areas, according to two sources, so it can enhance gas availability next summer. According to analysts, gas makes it simpler to adjust electricity production in India to meet demand than coal or renewable energy.

Increased imports could drive up costs, which would hurt Pakistan and Bangladesh, which are highly indebted and rely heavily on imported gas, but the Indian government has not yet determined how much more natural gas needed be purchased. Due to declining gas supply from Russian pipelines, global gas markets are forecast to remain tight during 2019. According to data from independent energy research firm Ember, this year Bangladesh and Pakistan have reduced gas purchases due to a spike in international gas prices following Russia’s invasion of Ukraine, and have instead turned to more polluting fuels like fuel oil and diesel to meet rising energy demand.

Due to the high cost of natural gas imports, Nagarjuna Fertilizers and Chemicals has been operating their 1.4mtpa urea factory in the southern Indian city of Kakinada at only 50% capacity for the previous two or three months. The facility needs between 2.7 and 2.8 million standard cubic meters of gas, Shri K Raju, honorary chairman of Nagarjuna Fertilizer and Chemicals Company, said on Wednesday, December 7. Half of it, he said, comes from regional suppliers at a cost of over $10 per million British thermal units, and he added that the recent spike in gas prices has forced the shutdown of one of the production units for two to three months. When asked if the second unit would go live if imported LNG costs dropped to $12-14 per million British thermal units, he indicated it would.