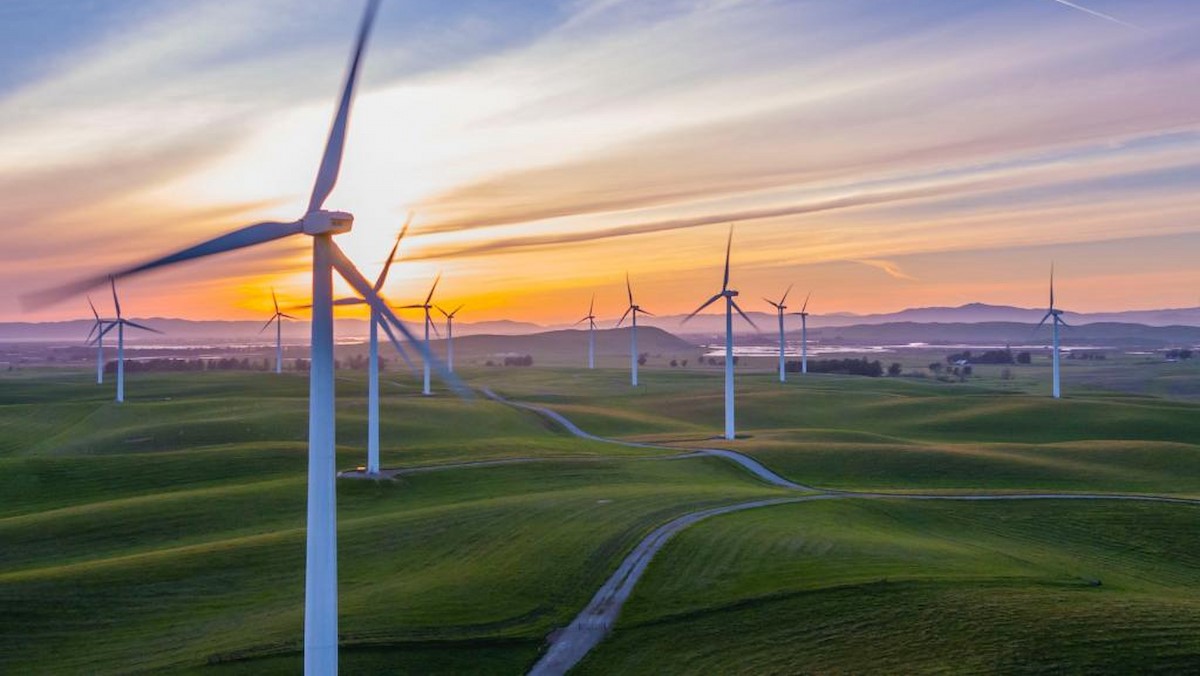 The new German government has taken office. The alliance of Social Democrats, Greens, and Liberals refers to themselves as the “climate Government.” They’ve decided that Germany should phase out coal-fired power plants earlier than anticipated, ideally by 2030. And a lot more renewable energy will be needed to get there. As a result, they have ambitious ambitions for expanding Wind energy — both onshore and offshore.

Due to planning and permitting constraints, onshore wind growth in Germany has slowed in recent years. The new government intends to expedite planning and make it simpler for Germany’s federal states to provide licenses. It also intends to reserve 2% of German land for onshore wind. Some quick action may be made on military and aviation constraints to free up several GW, but improvements in permits and planning will take months to take impact.

The incoming administration also intends to make it easier to get permits for repowering existing wind farms. This is especially important in Germany, where more than 8GW of their 55 GW onshore wind capacity is already more than 20 years old.

Furthermore, the government has greatly increased Germany’s offshore wind goals. The 2030 objective has been upped from 20 GW to 30 GW. They also hope to reach 40GW by 2035 and 70GW by 2045. Germany currently has 7.7GW of offshore wind capacity.

What about a new onshore wind target? The government anticipates that onshore wind will bridge the gap between all other renewables (including offshore wind) and the 80 percent renewable power objective. In fact, this means that Germany will require between 85 and 125 GW of onshore wind by 2030. They now have 56 GW.

“The new German government has extremely exciting new aspirations for wind energy,” says WindEurope CEO Giles Dickson. It is fantastic that they recognize the permitting issues with onshore wind and are committed to address them – as well as to simplify the repowering of existing wind farms. It’s also a good thing that the government intends to set aside 2% of German territory for onshore wind. In addition, the offshore wind target for 2030 has been boosted.”