The Netherlands to build the world’s largest energy storage system 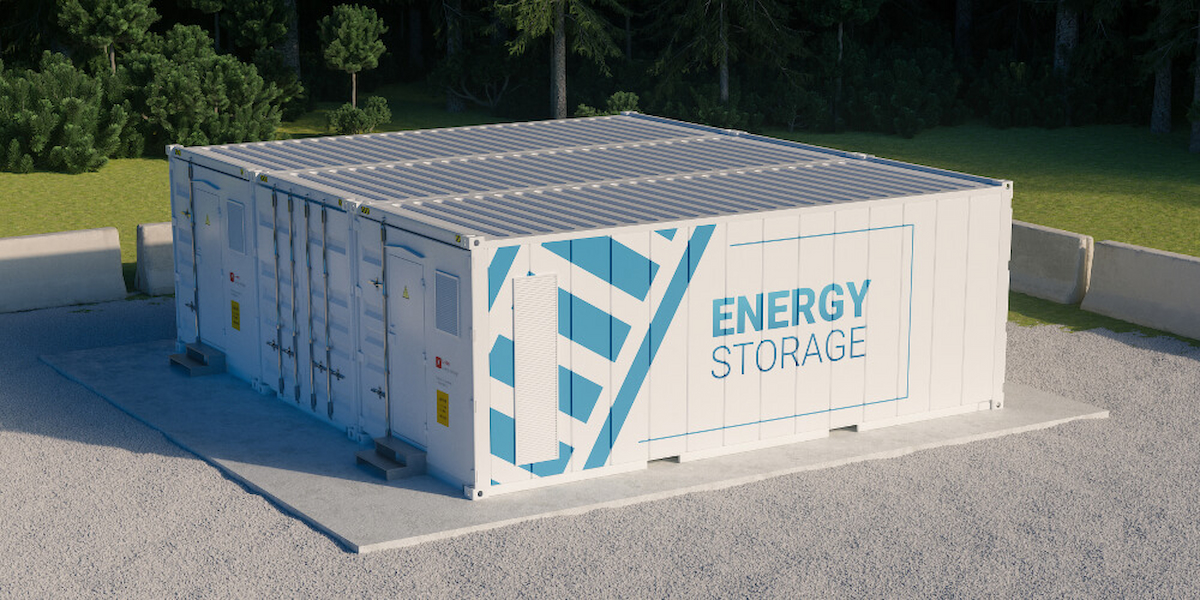 The Netherlands is planning to build the country’s largest energy storage system, in order to enhance power grid stability,

Wärtsilä, a technology business, said on December 20 that it will sell a 25-MW/48-MWh storage system to GIGA Storage BV, a Netherlands-based energy storage company with various projects in the works, including several hybrid renewable energy-plus-storage systems.

The GIGA Buffalo battery, which was disclosed on Monday, would be co-located with solar and wind power assets at the Widnet smart grid. The Widnet grid is housed in the Wageningen University & Research test laboratory in Lelystad, which was also the location of GIGA’s previous Rhino project, which included a 12-MW battery close to the Neushoorntocht wind farm. In 2020, the Rhino battery was deployed.

Wärtsilä stated on Monday that the Buffalo project is expected to be operational in October 2022.

“The Buffalo battery will help stabilize the Dutch electrical system and save up to 23,000 tons of CO2 emissions each year,” said Maarten Quist, chief operating officer at GIGA Storage. “We’re excited to collaborate with Wärtsilä on this historic project, which will help us achieve our objective of deploying 1.5 GW of energy storage in Europe by 2025.”

Eneco, a Dutch energy company, will utilize the technology to assist its services, including providing additional renewable energy to the power grid. The project is anticipated to contribute to energy sustainability by optimizing the power system and managing frequency to assist assure dependability. Eneco was voted the Netherlands’ most sustainable power provider earlier this month in an annual evaluation conducted by Wise, a financial services business, in collaboration with environmental group Natuur & Milieu and the Dutch Consumers’ Association. Eneco is well-known for its renewable energy projects, which include big rooftop solar arrays and offshore wind farms.

The Dutch government has set a goal of reducing greenhouse gas emissions by 49 percent by 2030 and 95 percent by 2050. According to government authorities, the region’s increased use of renewable energy “has also produced congestion on electrical networks, making energy storage a need for dependability.” The Netherlands will require between 29 and 54 GW of energy storage capacity by 2050 to operate a renewables-heavy power system, according to officials.

“We are thrilled to be collaborating with GIGA Storage BV on the Buffalo project, which is a critical step toward their ambitious objective of delivering 1.5 GW of energy storage throughout Europe by 2025.” The initiative will also assist stabilize the Dutch electrical system and reduce up to 23,000 tons of CO2 emissions each year, according to Pekka Tolonen, Director, Europe, Wärtsilä Energy. “Overall, this is a significant step toward a 100 percent sustainable future.”

Tolonen emphasized the project’s significance to his group and to the Netherlands as a whole. “Wärtsilä sees a significant potential and a critical need to assist our clients in increasing energy storage deployment throughout Europe in order to attain a 100% renewable energy future,” he added. “As our first project in the Netherlands, this is a significant milestone for Wärtsilä.” We’re excited to add another nation to our 4-GWh portfolio of market-leading energy storage technology installations throughout the world.”

According to the firms, the Buffalo battery will be Europe’s first large-scale energy storage project based on lithium-iron phosphate, or LFP, chemistry. Wärtsilä’s GridSolv Quantum, an integrated, modular, and small energy storage system, will be used in the project. It will also incorporate Wärtsilä’s Service+ GAP solution, which provides maintenance with performance guarantees, and the company’s GEMS Digital Energy Platform management system. Wärtsilä will supply the energy storage system on a long-term service agreement and an extended equipment delivery arrangement.

The Buffalo battery, which will be installed next year, will be directly connected to the wind farms Mammoettocht and Neushoorntocht. It will also be linked to the Solarfields’ solar parks, including Mojo and Dorhout Mees, which will be linked to Windnet’s smart grid and hence to the batteries. Eneco will “rent the battery for a longer amount of time and utilize it for, among other things, the sustainable balancing of its energy services and to put more sustainable energy on the power grid,” according to GIGA Storage executives.

Octopus Energy and Sterlite Power have joined together to decarbonize India

Will Renewable Energy Redefine Technology in a Sustainable Future?