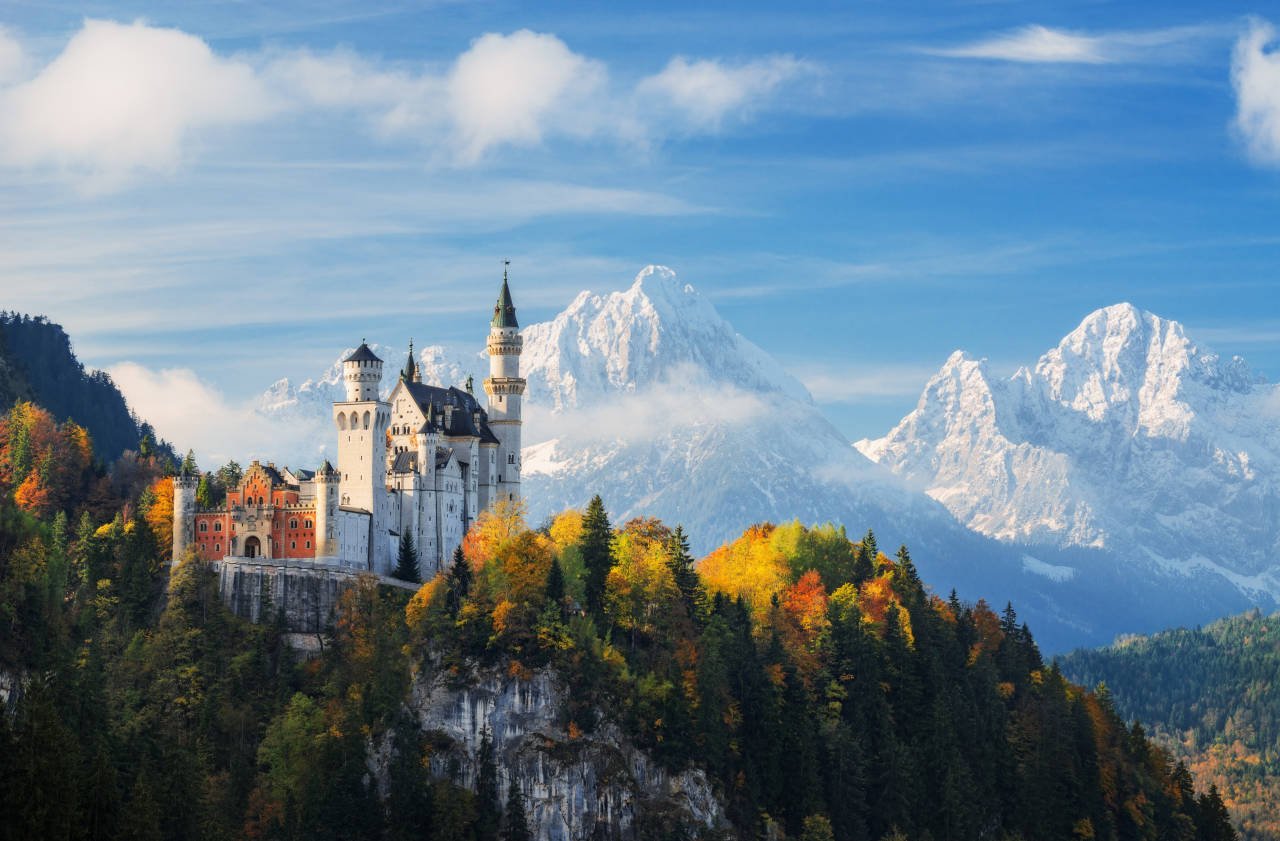 Bavarian industrial organization vbw stated that achieving climate neutrality through changing Germany’s energy system is essential to maintaining industry competitiveness in the southern state of Bavaria. However, delays in expanding the national power grid constitute a significant barrier. According to vbw head Bertram Brossardt, “the energy transition is a major priority not only for the climate but also for the competitiveness of our business location.” The energy transition, he continued, should be viewed as the “mother of all crisis solutions” since the energy crisis was the “mother of all crises.” However, according to Brossardt, delays in the construction of crucial power transmission lines from Germany’s wind-rich north to the south have put Bavarian supply security in jeopardy.

The industry organization released its eleventh report, authored by the consulting firm Prognos, that tracks the energy transformation in the state and throughout the country. With practically all indicators (affordability, energy efficiency and renewables, environmental effect, and supply security) on red, the lowest grade, the report, which examines the pre-energy crisis condition of 2021, shows little progress. Director of Prognos Almut Kirchner remarked, “Where we are particularly good, both globally and in Europe, is our minimal power interruption duration per client.

Due to its extremely robust grid and record-high share of renewable energy sources in its electricity consumption, Germany was in “a good starting position” at the time. “We would have been labeled insane if you had told us 20 years ago that we would have 50% renewable energy in the mix today.” The report’s grid expansion delay, she claimed, was “the most sad result” and cost “billions of euros” in re-dispatch charges, money that “one could do better things with.” Kirchner issued a warning that crucial north-south links would not be completed until 2027 or 2028, three years later than anticipated. Despite the rising proportion of volatile renewable energy sources, Germany’s power infrastructure is among the most stable in the world, but expansion has lagged for years. More and more industries will rely on electricity as their primary source of energy while Germany’s goal to become climate neutral is pushed back until 2045. However, constructing additional powerlines has proven to be a difficult procedure, hampered by popular opposition.

Portugal will hold its first offshore wind auction, with a goal of 10 GW by 2030