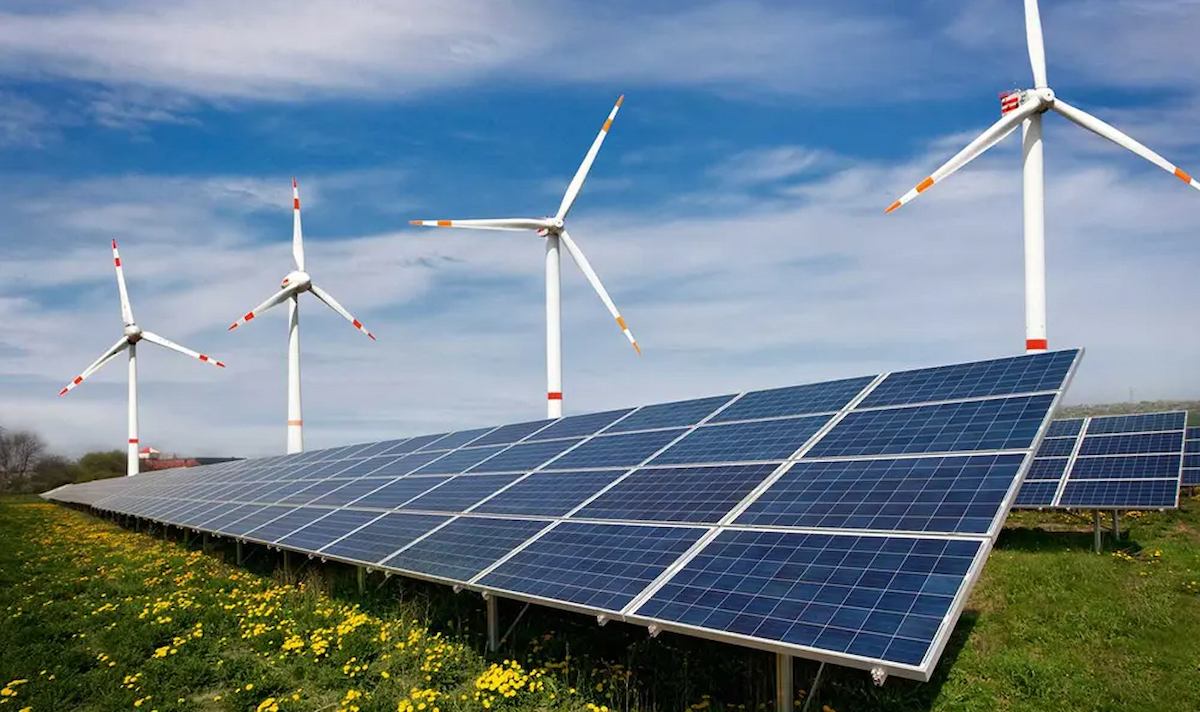 Home » The Global Movement Towards Renewable Energy Is Remaining Strong

The desire to save money on power bills is another reason why consumers favor renewable energy sources. This is especially true for companies that consume a great deal of electricity yet cannot afford to pay exorbitant pricing. Since many firms operate on limited funds, they must discover ways to minimize expenses without jeopardizing operations or profitability. Utilizing renewable energy sources can help them achieve both objectives simultaneously.

Global warming is another reason why people are turning to renewable energy. Global warming occurs when greenhouse gases trap heat in the atmosphere, causing global temperatures to rise above average. Sea levels could rise and storms could grow more intense due to the additional heat held by these gasses, according to some researchers.

As a result, more droughts and floods may occur over the world. Animals may also become extinct as a result of habitat changes caused by global warming. Many individuals believe that by using alternative energy sources instead of fossil fuels like coal, oil, and natural gas, humanity can delay or stop global warming.

The United States is now the world’s largest importer of oil. Almost half of its oil originates from other countries. This exposes citizens to price swings and oil shortages. Renewable energy is more secure because it does not rely on foreign sources and may be produced in the United States. Citizens are not at risk of losing access to oil supplies in the case of war or political strife with other countries, which might disrupt global trading routes.

Incentives from the government

Many countries in Europe, Asia, and North America provide various incentives to encourage individuals to use renewable energy. Among these incentives are:

Feed-in Tariffs (FITs) allow you to sell any extra electricity you generate back to your utility company at a set price per kilowatt hour (kWh). If you generate more electricity than you require, this might be a terrific method to balance your power expense while also earning extra money!

Renewable Energy Certifications – These certificates are available to businesses who wish to demonstrate their commitment to sustainability but lack the funds or knowledge to install solar panels or wind turbines.

They’re also available to individuals who wish to reduce their carbon footprint without investing in large-scale initiatives like solar farms or wind turbines. Tax breaks are another common incentive that many governments throughout the world provide. It is primarily available to companies interested in establishing large-scale renewable energy systems such as solar panels or wind turbines.

People desire to live a healthier, greener lifestyle while simultaneously saving money on their power costs. Switching to solar or wind power can often help them achieve both aims.

As technology advances, solar panels become more affordable. As a result, it is becoming an increasingly appealing choice for households searching for methods to cut their monthly electricity expenses. Furthermore, because consumers generate their own electricity, they are not required to pay any additional fees when it comes time for the utility company to repair their grid infrastructure.

This raises the risk of respiratory illnesses such as asthma in children, particularly those who live near power plants or industrial regions with coal-fired facilities. According to the WHO, outdoor air pollution causes 7 million premature deaths worldwide, with Asia accounting for over half of these deaths.

The Future is Renewable Energy

In general, more and more people all around the world are turning to renewable sources of energy every single year. It is quite possible that by the middle of this century, they will have taken the lead as the most common type of energy. If you are still not persuaded that renewables offer more benefits than fossil fuels, allow us to present you to the most important scientific breakthrough that has occurred in the world of renewable energy sources.

Even though the sun and the wind are all free sources of energy in and of themselves, the cost of collecting, processing, and storing the energy may be rather significant in the beginning. During the process of installation and initial setup, you will be required to pay for various components, such as solar panels, wind turbines, inverters, batteries, and wiring. Furthermore, they take up a significant amount of space, and the process by which they generate electricity is profoundly influenced by the elements of the surrounding environment. and that is where Neutrino Energy comes into play.

Neutrino Energy: The inexhaustible fuel of the future

Though scientists have long dismissed the idea that neutrinos and other kinds of non-visible radiations could serve as an energy source, the 2015 discovery of the mass of the neutrino convinced some in the field of science and industry that neutrino energy is possible. People like those working at The Neutrino Energy Group, who have been putting in a lot of effort to improve their neutrinovoltaic technology in order to support the energy that is now provided by wind farms, solar arrays, and other sustainable energy projects. a one-of-a-kind supply of energy that, in the years to come, will fundamentally alter the way in which we think about renewable sources of power.

And here is another cool fact about neutrino energy: it’s an energy source that doesn’t require energy storage systems. Neutrinovoltaic technology offers the potential to alleviate the burden of renewable energy sources that rely on storage, even on a small scale. Even if neutrino energy satisfies just 10 percent of a renewable power grid’s entire energy demands, it still eliminates the need to store 10 percent of that system’s electricity in batteries.

Decentralization is the essence of neutronovoltaic technology’s attractiveness. While power from fossil fuels can only be produced in metropolitan areas and most households lack solar panels or wind turbines, neutrinovoltaic devices are tiny enough to be integrated directly into mobile phones, appliances, automobiles, and other energy-consuming equipment, therefore making it unnecessary to store or squander power by transporting it across the city.

See also  As the world grapples with energy and climate issues, these batteries may be of service