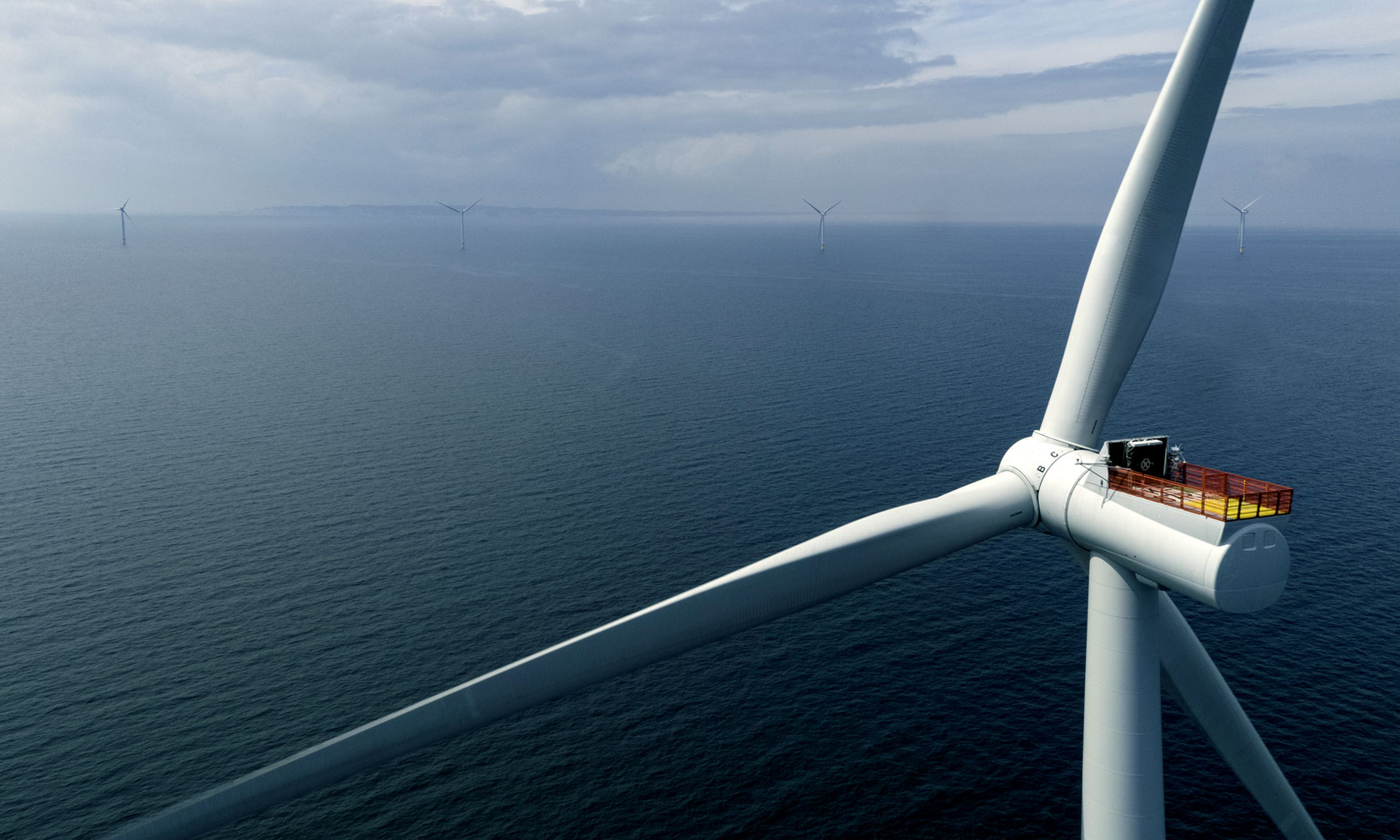 The firms have previously completed a 25MW floating offshore wind project in Portugal and a 30MW project in the French Mediterranean Sea, both of which are scheduled to be operational in 2023.

This commercial-scale project will be located off the coast of Southern Brittany, and the French government chose Ocean Winds (a joint venture between ENGIE and EDP Renewables) to participate in the tender process in September.

“Our goal is to deploy the whole know-how of Ocean Winds to guarantee that the South Brittany floating offshore wind project is a success for France,” stated Grzegorz Gorski, Chief Operating Officer of Ocean Winds.

“Our more than ten years of experience developing and operating floating wind projects, such as WindFloat 1, which began production in 2011, and WindFloat Atlantic, the world’s first semi-submersible floating wind farm, uniquely qualifies us to deliver this project and generate a positive impact for the French industry, local communities, and other stakeholders.”

Germany is unable to sign the COP26 automobile promise due to a government conflict over e-fuels.