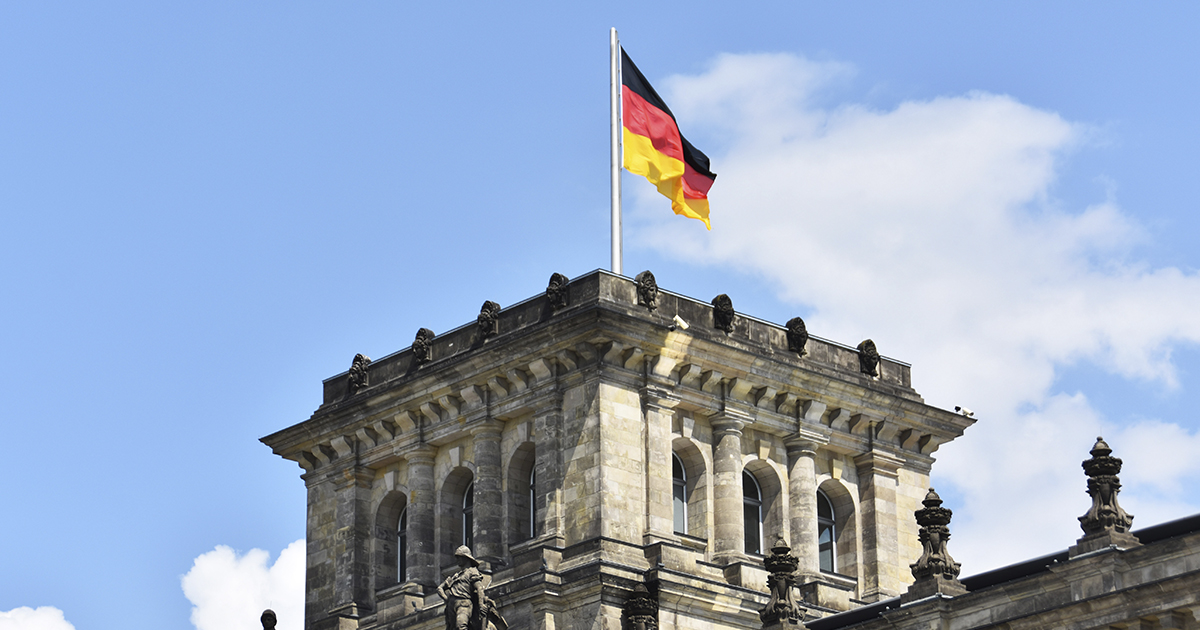 The rising cost of energy and the difficulties experienced by major portions of the industry as a result of supply chain issues are preparing the groundwork for Germany to enter a recession. The country is suffering what are being called “historic” inflation rates, which are being driven by the soaring costs of gas and electricity. As a result, Germany’s gross domestic product (GDP) is expected to decrease by 1.75 percent in the coming year. The German economy is experiencing difficult times, and businesses not only dread additional price increases but also face the grave risk of being cut off from supplies.

The inflationary tendency that began in the aftermath of the Covid-19 pandemic recovery has been substantially aggravated by Russia’s conflict with Ukraine, which is expected to last at least until next year: This means that energy will stay expensive for the German economy. However, ongoing supply chain issues caused by the coronavirus pandemic have also added to industrial concerns, as critical basic materials are in limited supply or cannot be obtained on time.

Furthermore, the country is suffering from a serious shortage of trained labor in various industries, putting additional strain on enterprises’ growth prospects. All indications point to Germany suffering an uncontrollable recession. Many argue that the government should assist homes and businesses struggling to pay their energy bills, and that Germany’s national “debt brake” should be suspended next year to give the government the financial discretion to deal with the situation.

Inflation in Germany is anticipated to average 8% this year, with rates reaching at least 5% by 2023, according to researchers. Rising gas, oil, and power prices are limiting private consumption and causing firms to be hesitant to invest in new production capabilities or energy transition technologies required to shift the economy toward climate neutrality.