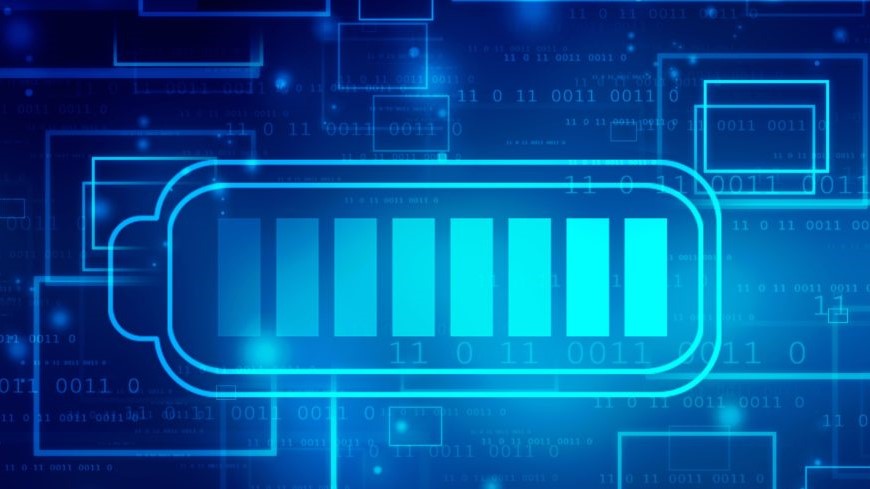 This energy storage system is so simple it’s revolutionary: instead of using “rare earth” minerals or raw materials that are only found in certain regions of the planet, it uses regular stones that store heat, generate steam, and then expand in a machine to produce electricity. On November 4, it was officially opened at the combined cycle power plant in Santa Barbara in Cavriglia, Tuscany. It is known as TES (Thermal Energy Storage). Although coal has been mined and used in this region for a very long time, it is now emerging as a real energy innovation hub. In fact, our plant is the first in the world to make extensive use of this technology, which can also be used as a system for storing renewable energy. With more than 50% of its energy coming from renewable sources, Tuscany, long known as the “home” of geothermal energy, is already one of Italy’s most “virtuous” regions, Region President Eugenio Giani noted during the inauguration ceremony.

The CEO of Enel Green Power, Salvatore Bernabei, emphasized the vital role energy storage systems play in fostering the growth of renewable energy sources, which are essential to the process of decarbonization and the electrification of consumption. Renewable energy sources, at least in the case of solar and wind power, are intermittent because it is impossible to guarantee constant production at night or when there is no wind. According to Bernabei, “flexibility and sufficiency are two essential elements of an efficient and reliable electricity system, and they can be provided in a steadily more efficient manner by storage systems.” “With the help of this trial, we are able to validate a family of cutting-edge and environmentally friendly technologies in the long-term storage market, enabling a greater grid integration of renewable energy sources.” The head of EGP concludes that TES is “a piece of the puzzle that enables us to achieve a world that is decarbonized and more sustainable.”

We met with the Israeli company Brenmiller Energy in 2018, and as a result, we developed TES, a technology that is straightforward and inspired by nature. This accomplishment is the result of our Group’s relentless pursuit of innovation, made possible by our extensive network of innovation hubs and labs in various countries, including the one in Tel Aviv. As highlighted by the new Israeli Ambassador to Italy, Alon Bar, it represents an important step toward concrete solutions in response to the needs shared by Italy and Israel, such as the need for energy. Mr. Bar also emphasized how the project had benefited from bilateral innovation cooperation between Italy and Israel. Luca Solfaroli Camillocci, Head of Enel Green Power & Thermal Generation Italy, described the project as “an idea that has turned into an industrial-scale project, the first of its kind and of its size in the world.”

Two phases of charge and discharge are used by the system. During the charge phase, pipes carrying steam from the Santa Barbara gas-powered plant heat up a number of modules’ worth of rocks. The heat that has been stored is released during the discharge phase to heat pressurized water and create steam, which in turn generates electricity. The system gives the plant significant resilience because it can store up to about 24 MWh of clean heat at a temperature of about 550°C for at least 5 hours. Using this technology, industrial businesses that produce food or make ceramics can now receive “green heat.” However, it can also be used with renewable energy sources, storing heat that can later be released to produce electricity. Solfaroli Camillocci continued, “With the help of these technologies, we can contribute to the process of decarbonizing in those sectors where it is not possible to decarbonize directly through electricity, namely those industrial sectors that require heat.

Energy storage costs have significantly decreased over the past ten years thanks to innovation, with a reduction of about 80%. Avi Brenmiller, president and chief executive officer of Brenmiller Energy, praised our “ability and need for innovation, as well as our willingness to take risks,” saying that “the result has been exceptionally good.” I anticipate a massive expansion of this technology in the future, not just at industrial sites but also at power plants. The launch of 58 projects in Israel, out of a total of 1,500 companies analyzed, represents the latest success for the Enel Group’s rigorous and unwavering search for innovative partners, including startups and tech companies. Projects don’t have to be overly complicated, though: For instance, TES is “a solution that was striking in its simplicity,” according to EGP’s Head of Innovation, Nicola Rossi. This system is sustainable because it doesn’t deteriorate over time, doesn’t use materials that are difficult to find, is safe because it doesn’t contain moving parts or reactive materials, and is competitive and cost-effective in comparison to other technologies in many applications. Ernesto Ciorra, Enel’s Head of Innovability®, noted that TES uses only stones and avoids “geopolitical dependence” by not using rare chemical elements or those found only in particular parts of the world. “This storage is an exercise in freedom and independence,” Ciorra said. Innovators work passionately and resolutely to find a way to do things, to improve the world. They don’t stop at the reasons why something isn’t possible.