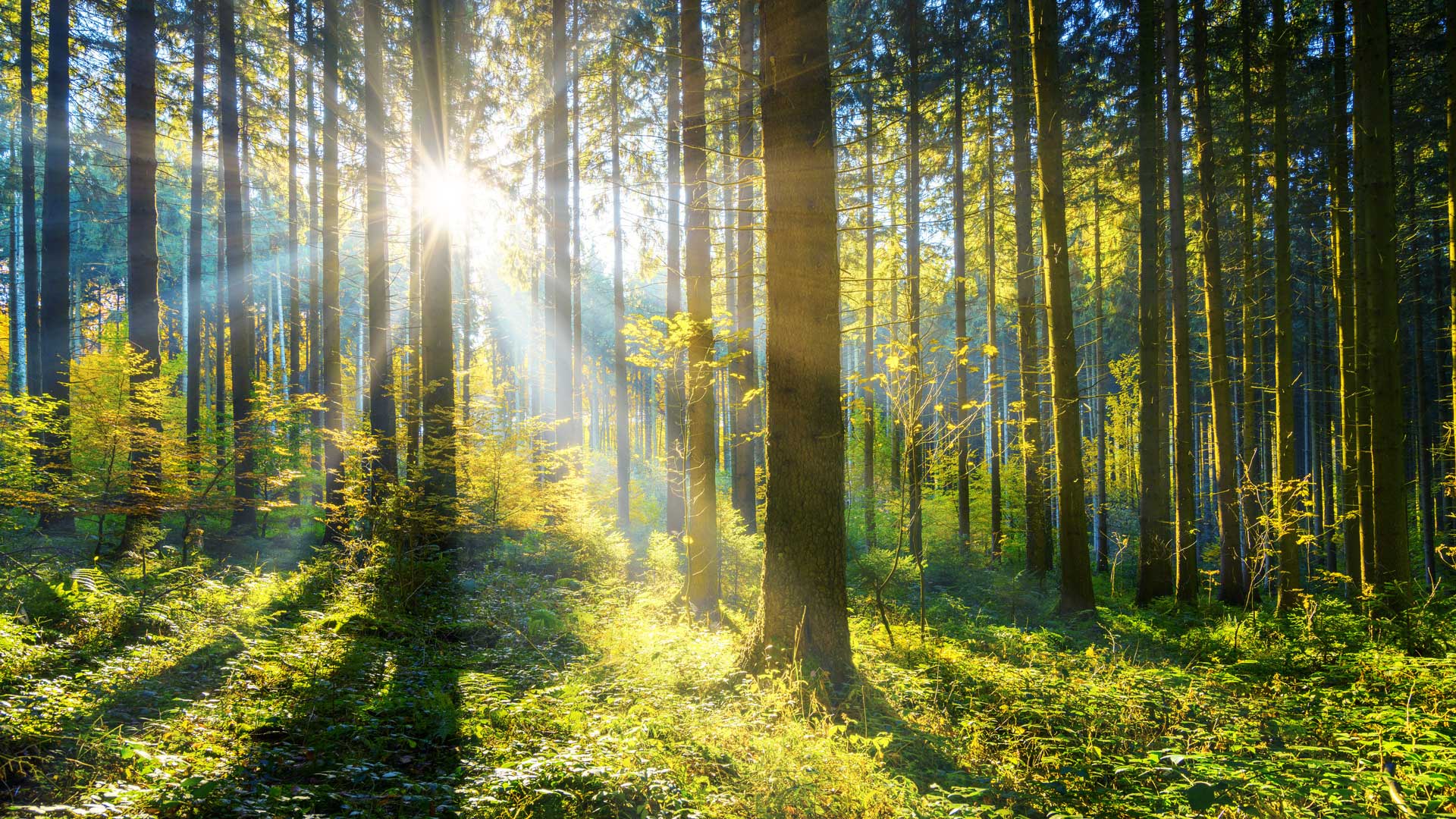 The Spanish government will publish its next renewable energy contract in April 2022, awarding 500 MW to projects based mostly on concentrated solar power (200 MW) and biomass (140 MW), according to the ministry for the ecological transition.

The overall capacity of 500 MW will be divided as follows: 200 MW for concentrated solar power (CSP) facilities, 140 MW for distributed solar PV, 140 MW for biomass energy, and 20 MW for other technologies.

Projects in the distributed solar PV category must have a capacity of less than or equal to 5 MW. According to the government, the auction procedure would take into account their closeness to the people as well as citizen and SME engagement. The objective is to guarantee that these sorts of initiatives have a “strong local identity,” in the words of the ministry.

The government has set aside 100 MW for major installations and 40 MW for plants under 20 MW for bidders interested in biomass-based projects.

The regulatory assistance will be provided in the form of the pay-as-bid payment model, which was implemented by the Spanish government a year ago to replace the old feed-in-tariffs plan. In this auction round, CSP plants, biogas and biomass-fired projects will receive regulatory assistance for 20 years, but solar PV and other renewables will receive support for 12 years. All plants will retain some market exposure, albeit at varying degrees.

Winning solar PV projects must be built within two years of being awarded, while others have a four-year deadline, according to the ministry.

Despite a worldwide pandemic and supply chain restrictions, clean energy has had a record year