RWE, a German energy provider, has stated that it is willing to phase out coal-fired power generating sooner rather than later 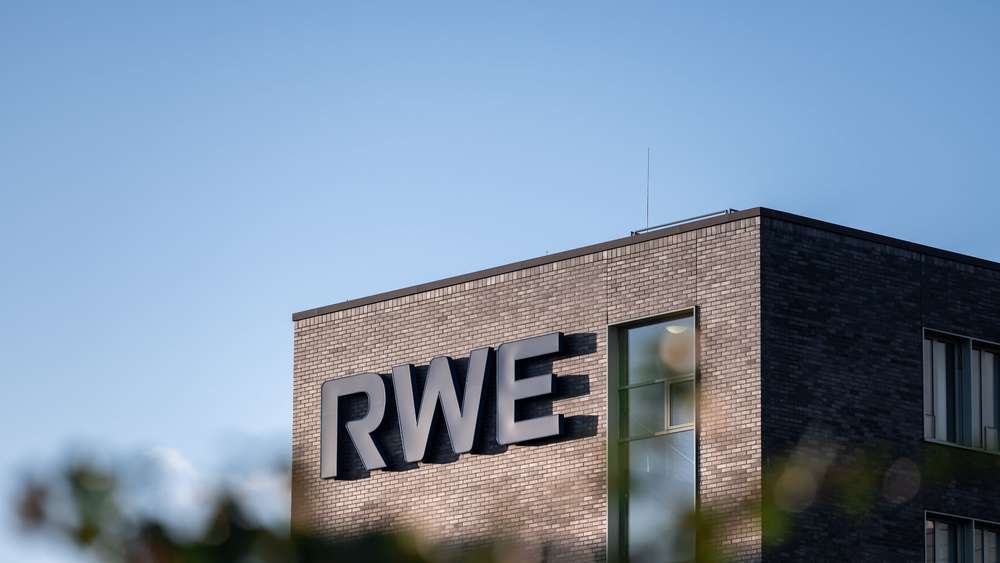 Home » RWE, a German energy provider, has stated that it is willing to phase out coal-fired power generating sooner rather than later

RWE, the German energy provider, is prepared to retire its coal-fired power plants sooner than required under the country’s coal departure law, according to CEO Markus Krebber, who spoke to Spiegel Online. He stated that RWE would not seek any further compensation payments if the facilities were closed before 2038, but that it was critical that renewable energy sources be developed more quickly and regularly in the future. Krebber went on to say that RWE is seeking 100% green energy generation.

“However, the fact that we are still reliant on outdated technologies, such as coal, is due to the fact that we are not making as much progress as we would want with new energy.” On climate and energy policy, he stated that the next German government will be required to make “all the major decisions” in this area during the first half of the current parliamentary session.

With Germany’s coal departure law, which was enacted in 2020, a phased retirement of coal-fired power plants is envisaged, with the final lignite-fired plant expected to be shut down in 2038. According to this timeline, RWE’s last lignite plant would be required to close in 2038. The rise in CO2 costs, which are making fossil energy more and more costly, has led some experts and politicians to predict that coal will be phased out sooner rather than later. Others, however, believe that the next government will be forced to move the phase-out date ahead.

The German committee suggests that coal be phased out by 2038