Residents of a German city will see a six-fold rise in parking costs for SUVs, according to the mayor 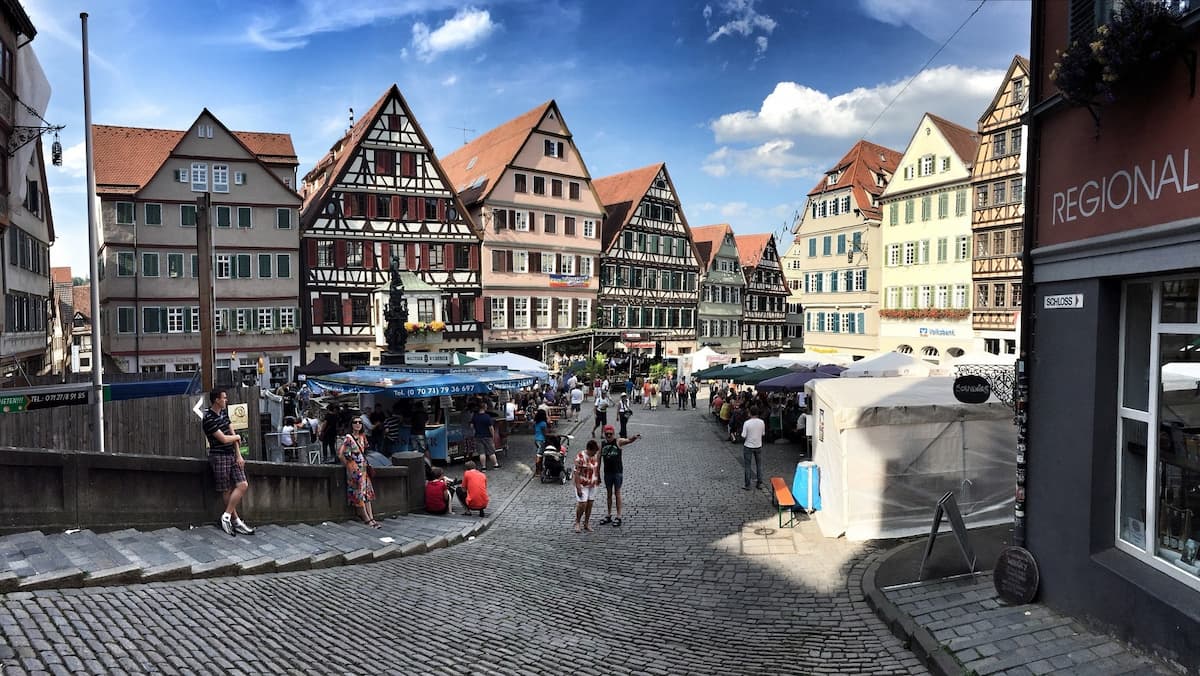 Home » Residents of a German city will see a six-fold rise in parking costs for SUVs, according to the mayor

SUV drivers in the German city of Tübingen will soon be required to pay six times the existing parking costs, according to local officials. Local Green mayor Boris Palmer revealed to Spiegel Online that homeowners who own combustion engine automobiles weighing more over 1,800 kg or electric vehicles weighing more than 2,000 kg will see their yearly parking fees rise from 30 to 180 euros. As reported by Spiegel, Palmer had first indicated that the price would be 360 euros.

Tübingen is working towards becoming carbon neutral by 2030, and decreasing the number of automobiles in the city center is an important component of that effort. The money collected from parking fees will be utilized to improve public transportation.

Residents’ parking costs in numerous German cities are extremely inexpensive when compared to those in many other nations. For example, in the German city, Berlin, the annual cost is around 10 euros. Germany has struggled to reduce emissions in the transportation industry, since the benefits of more fuel-efficient engines have been offset by the trend toward heavier cars, such as sport utility vehicles (SUVs).