Repowering Europe’s wind farms is beneficial for everyone 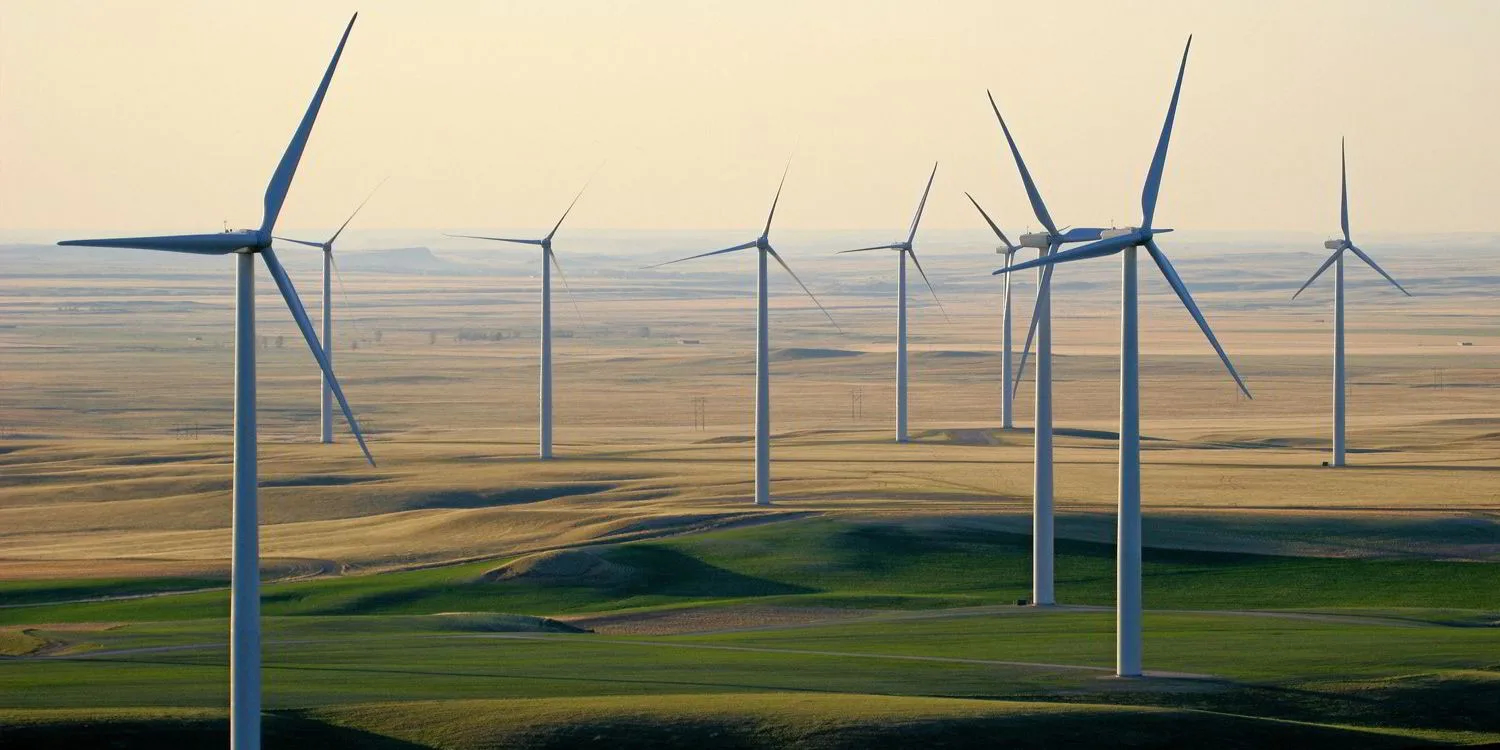 Home » Repowering Europe’s wind farms is beneficial for everyone

What transpires as a wind turbine reaches the end of its useful life? The “End of Life Issues and Strategies” conference, held annually by WindEurope (EoLIS2022), presents the most recent developments in repowering, decommissioning, disassembling, and recycling wind turbines. The most recent data displayed during the event demonstrates the advantages of repowering. On the same site, it practically triples a wind farm’s capacity while cutting the number of turbines in half. Energy security, public acceptance, and biodiversity are all benefited.

The End-of-Life Issues and Strategies Seminar, hosted by WindEurope, will bring together the European wind sector in Ghent on December 1-2. (EoLIS2022). The entire topic of the event centers on wind turbines that are nearing the end of their useful lives. Governments must implement repowering plans and interim measures to enable the lifespan extension of wind farms, according to EoLIS2022. Many onshore wind farms in Europe are nearing the end of their useful lives: 14 GW of the continent’s current wind farms have been operating for more than 20 years, and 78 GW will be by 2030. In terms of age, Denmark, Spain, and Portugal have the oldest wind fleets. The age of their typical wind turbine exceeds 12 years. With 17 GW older than 15 years, Germany has the most installed capacity that might possibly be repowered.

In terms of repowered projects, there are significant disparities between nations. Over half of the 170 wind farms in Europe that have been upgraded so far are in Germany. At the moment, the Netherlands is repowering the most. Other nations must step up their game if they want to benefit from repowering. Spain, Italy, and Denmark require more well-thought-out plans. The majority of wind farms that are approaching their end of life currently choose some type of lifetime extension, frequently because repowering legal frameworks are not in place. But experience shows that whenever possible, wind turbines should be repowered. According to new information provided at EoLIS2022, repowering reduces the number of turbines in a wind farm by about 25% while tripling its installed capacity and electricity output.

“Repowering is a game where everyone wins. Even though the oldest wind farms frequently have the best wind locations, their turbines are the least effective. The best use of the sites is to repower them. With 25% fewer turbines, the production can be tripled. Local communities are supportive of it, not least because they have previously experienced the financial advantages of having a wind farm, according to Giles Dickson, CEO of WindEurope. The most recent conference of energy ministers approved emergency measures to shorten the permitting process for repowering projects to a maximum of six months in an effort to speed up the deployment of wind energy. Additionally, the Environmental Impact Assessments are only required to take into account the consequences that have arisen since the original wind farm. The circularity and sustainability of the wind energy supply chain are additional EoLIS2022 priorities. Recycling becomes more crucial as we decommission more turbines. Already, 90% of a wind turbine is completely recyclable. The blades present a difficulty. But the sector is making great strides in this. Manufacturers of turbines have established goals for completely recyclable blades. Siemens Gamesa installed the first recyclable blade in a German offshore wind farm this year using the RecycleBlade technology.