Renewables connections were expanded in a Scottish grid trial 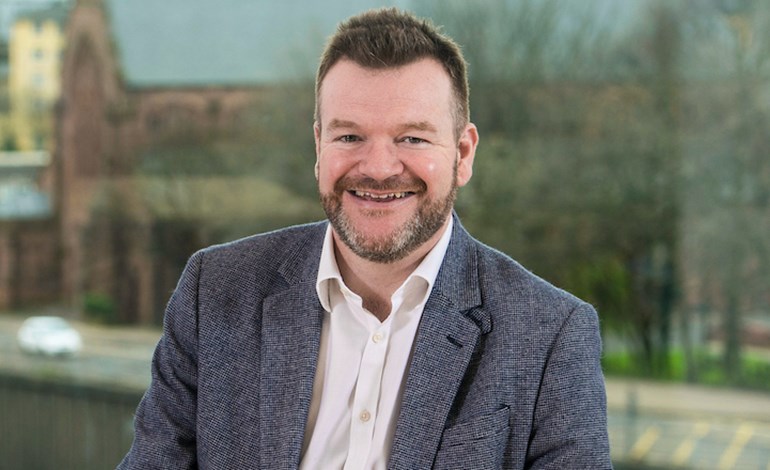 Home » Renewables connections were expanded in a Scottish grid trial

According to a new assessment by Regen, a network management pilot project conducted by SP Energy Networks in Dunbar, Scotland, produced jobs, encouraged economic growth, benefited the community, and connected more renewables than would have been possible otherwise.

It lasted four years, evaluating a variety of technical and commercial improvements to see how the technology may be deployed more extensively ahead of scheduled network reinforcement work in congested areas.

Four new projects totaling 50MW of generation were able to connect to an export constrained network as part of the study, while one existing 48MW wind farm was able to upgrade from its previous constrained connection to an ANM flexible connection.

The increased generation in the local area reduced carbon emissions, facilitated the creation of 56 full-time equivalent jobs, provided £75,000 in community benefit over the life of the connected projects, and contributed £61 million to the Scottish economy, of which over £7 million was spent in the local area.

ANM is a method of managing energy network connections, which are responsible for connecting generation, such as renewables, to the grid.

“Scotland is now hosting one of the most important climate summits in recent years,” said Scott Mathieson, network planning and regulation director at SP Energy Networks.

“It has provided us a platform to demonstrate all of the work we have already done to go to Net Zero and to demonstrate our commitment to meeting our climate change commitments at the pace and scale that is actually required.”

“Our energy networks are at the heart of this climate ambition; they support the expansion of renewables as well as electric heating and transportation.”

“It is our responsibility to ensure that our network is always developing and investing in order to ensure that it is ready to support the energy transition.”

“Active Network Management has shown to be a very valuable technology to employ ahead of our projected multi-billion-pound investment in our network to maintain growing the amount of renewable energy Scotland requires.”

“On top of that, we’re happy to be able to demonstrate that it can provide major socioeconomic benefits to both the country and the areas in which it operates.”

“Our evaluation clearly shows that ANM is a valuable tool to allow distribution networks to accelerate the deployment of renewable generation in capacity constrained areas, as well as to unlock the associated carbon savings and economic benefits of these projects,” said Tim Crook, author of the report.

“The Dunbar ANM scheme has also contributed significantly to the continuous research and innovation of ANM technology and processes.”

“If networks are empowered to take a more proactive role in making strategic network investment, ANM-based techniques, working alongside other sources of flexibility, could now play a significant part in achieving net zero.”

“We were thrilled to work with SP Energy networks and their customers in the Dunbar and Berwick areas to deploy our Active Network Management technology to alleviate the grid capacity concerns there,” said Smarter Grid Solutions ANM chief technology officer Euan Davidson.

“It is thus quite nice to observe Regen’s assessment of the many diverse benefits.

“Network flexibility in general, and this ANM approach to flexible generator connections in particular, lays the groundwork for cleaner energy production that is faster and less expensive.”

“In the context of the massive climate crisis we all confront now, speed, scale, stakeholder inclusion, and cost-effectiveness are all clearly critical.”

“The Dunbar ANM project, as well as the evidence of positive impact now captured in this report, point the way forward for large-scale clean energy development in faster timelines with benefits to a diverse collection of stakeholders.”

“We’re also excited to be collaborating with SP Energy Networks to expand this technique to other network sectors and tackle other network difficulties with the same underlying technology.”

Worley will collaborate with Hexicon on a floating demo in Norway