Prior to the government’s decision, experts suggest further actions to mitigate the effects of the rising gas prices 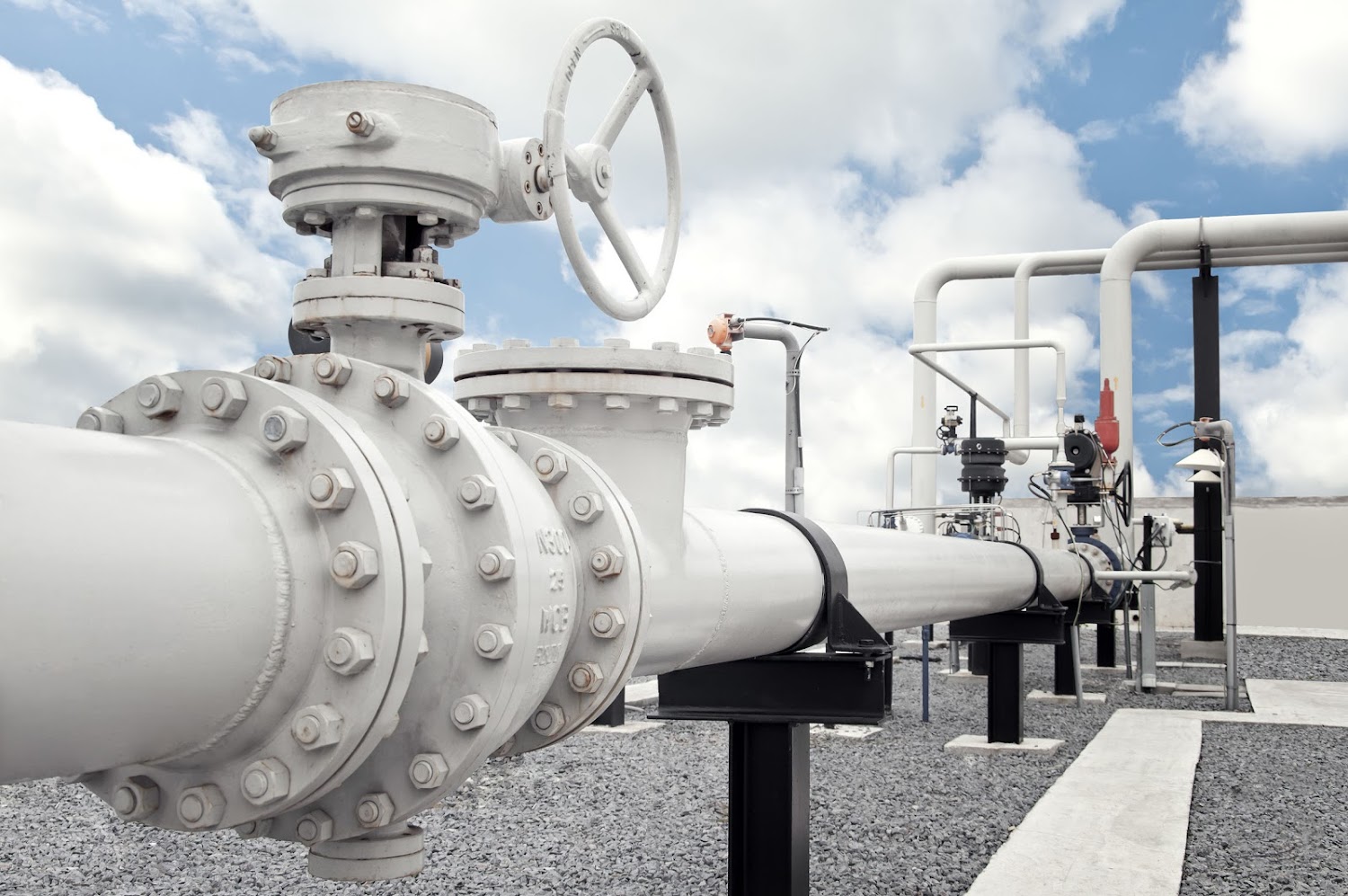 Home » Prior to the government’s decision, experts suggest further actions to mitigate the effects of the rising gas prices

The German government tasked a group of experts with coming up with a plan on how to ease the impact of rising gas prices. The group of experts has proposed additional measures to increase gas supply and lower demand, as well as refined an earlier proposal to introduce a so-called “gas price break” for households and industry. Both of these proposals are being considered by the German government.

After releasing an interim report in early October, the experts from research, industry, labor unions, and non-governmental organizations (NGOs) have now presented their final report. In it, they call for joint gas purchases to be made at the European level, a focus on the expansion of renewable energy sources, improved information for household customers regarding their gas consumption, and an increased push for investments in energy efficiency and clean heating technologies.

While this was going on, the group continued to work on improving its idea to subsidize a basic gas quota for large industrial consumers. Only businesses that still have operations in the areas that are being impacted should be eligible for support. In that case, they are responsible for repaying the assistance that they got. In addition, the experts suggest establishing a support fund for low-income households that continue to struggle with their energy expenses despite the implementation of all of the other support measures.

After the suggestions have been presented by the specialists to the government, the government must decide whether or not to implement them and how to do so. Olaf Scholz, the chancellor of Germany, stated that his cabinet would offer key issues about how the recommendations of the gas expert commission could be implemented, in addition to key topics regarding the electricity price brake that the government had agreed on earlier. During a news conference, he made the following statement: “So this Wednesday [2 November], the cabinet will, in a sense, start adopting these proposals that we have received here.”

The energy crisis, which was made worse by Russia’s conflict against Ukraine, is causing Germany and other countries across Europe to look for methods to assist their populations and businesses in coping with the situation. Germany is one of these countries. Because of disruptions in gas delivery from Russia, prices have reached all-time highs, putting a strain on both commercial and residential customers. The administration has thus far presented numerous different aid packages to the general populace. It was a contentious move, but also resulted in lower prices for gasoline and diesel, and it paid for a national public transportation pass that cost nine euros per month during the summer.