On German highways, the majority of motorists travel slower than 130 km/h 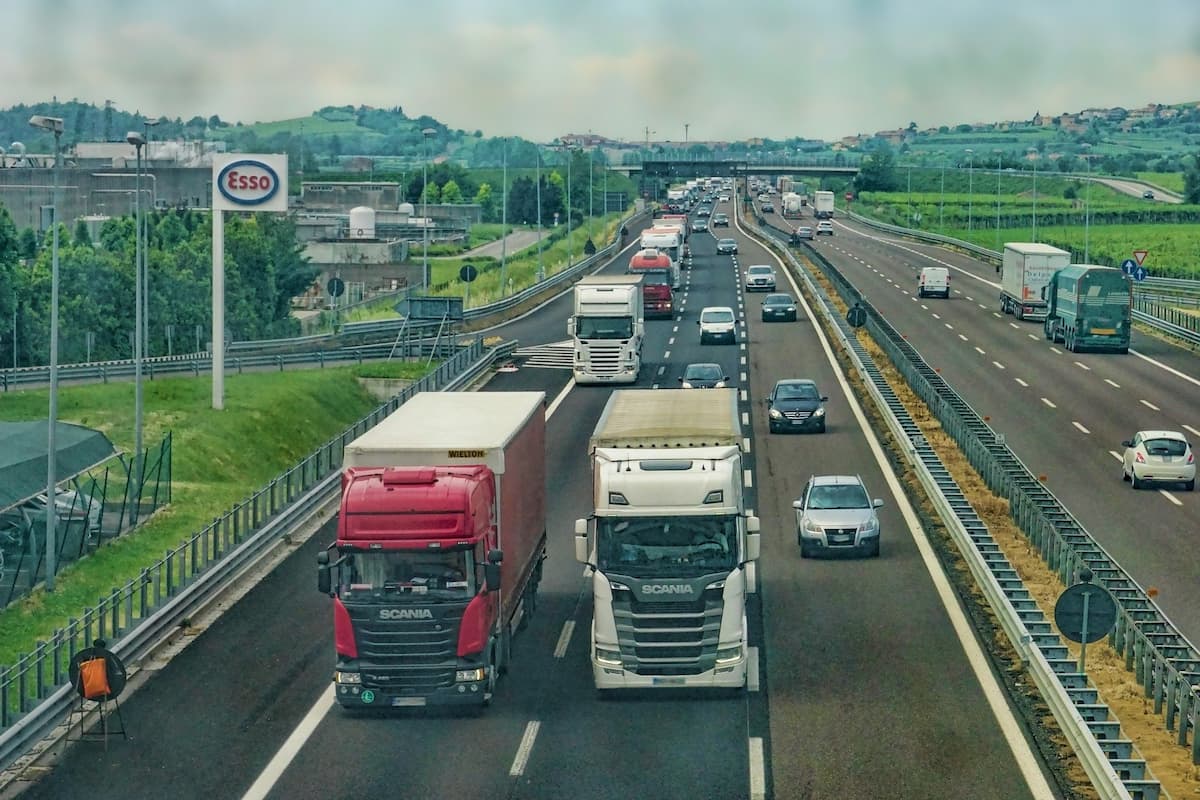 Home » On German highways, the majority of motorists travel slower than 130 km/h

According to a survey by the Institute of the German Economy (IW Köln), 77 percent of motorists travel slower than 130 km/h on German highways, even on portions where there is no speed restriction. On the German “Autobahn,” a speed of 130 km/h is suggested but not a restriction, and it is one of the hot topics in the general election campaign at the end of September. Another 12% of drivers go between 130 and 140 km/h, with only 2% exceeding 160 km/h.

During daytime driving, only around 1% of drivers exceed 160 km/h, according to the researchers, who analyzed data from highway counting stations on portions without speed restrictions in North Rhine-Westphalia during a four-month period. During the evening hours, the proportion of fast drivers climbs to 4%, with 4% exceeding 160 km/h.

According to the IW, a speed restriction on highways, as advocated by the Social Democrats and the Green Party, is not essential to slow traffic in Germany and would not result in significant greenhouse gas savings. According to the news magazine Focus, if the majority of drivers were already going below the possible speed limit, such a law would not effect very many drivers. According to a recent study conducted by pollster Insa, 52 percent of the public supports a speed restriction, while 42 percent oppose it.

See also  Residents of a German city will see a six-fold rise in parking costs for SUVs, according to the mayor
Previous Article

Following the election, Volkswagen CEO Martin Winterkorn asks for a faster increase in CO2 prices and an earlier phase-out of coal

Germany's agriculture commission has made recommendations for climate-friendly farming