Marubeni has begun refinancing a 1.2 GW solar project in the United Arab Emirates 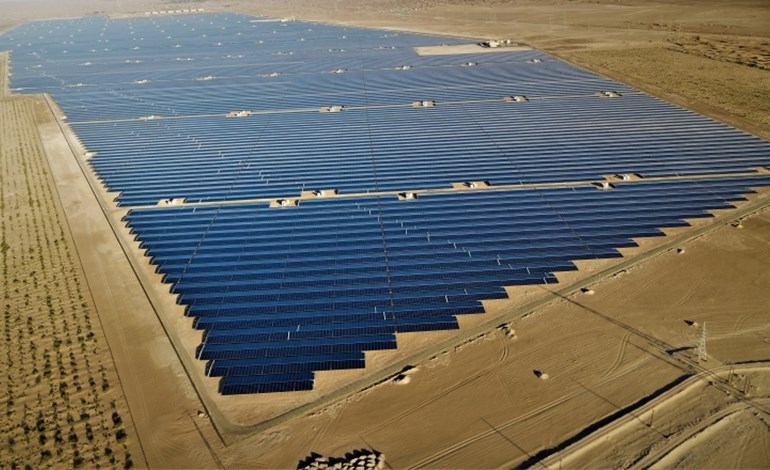 A partnership led by Marubeni has issued a US$700 million green bond to repay debt for Abu Dhabi’s 1200MW Sweihan solar project.

The bond is the first in the Middle East and Africa, according to the partnership, which comprises JinkoSolar Holding and Abu Dhabi National Energy Company.

It will be traded among a variety of investors and will be listed on the Eurnext Dublin, according to Maubeni.

The project bond largely refinances the present senior loan, which was originally obtained via project financing facilities, and improves the capital structure further.

The Emirates Water and Electricity Company buys all of the electricity generated.

The developers have agreed with EWEC to extend the current Power Purchase Agreement by 5 years, from 25 to 30 years, following the issuing of the project bond.

Samkang, a Korean fabricator, has won the contract to make Hai Long jackets

Issues with BayWa's boss EU has issued a warning about green funding.