Is it now Japan’s turn? 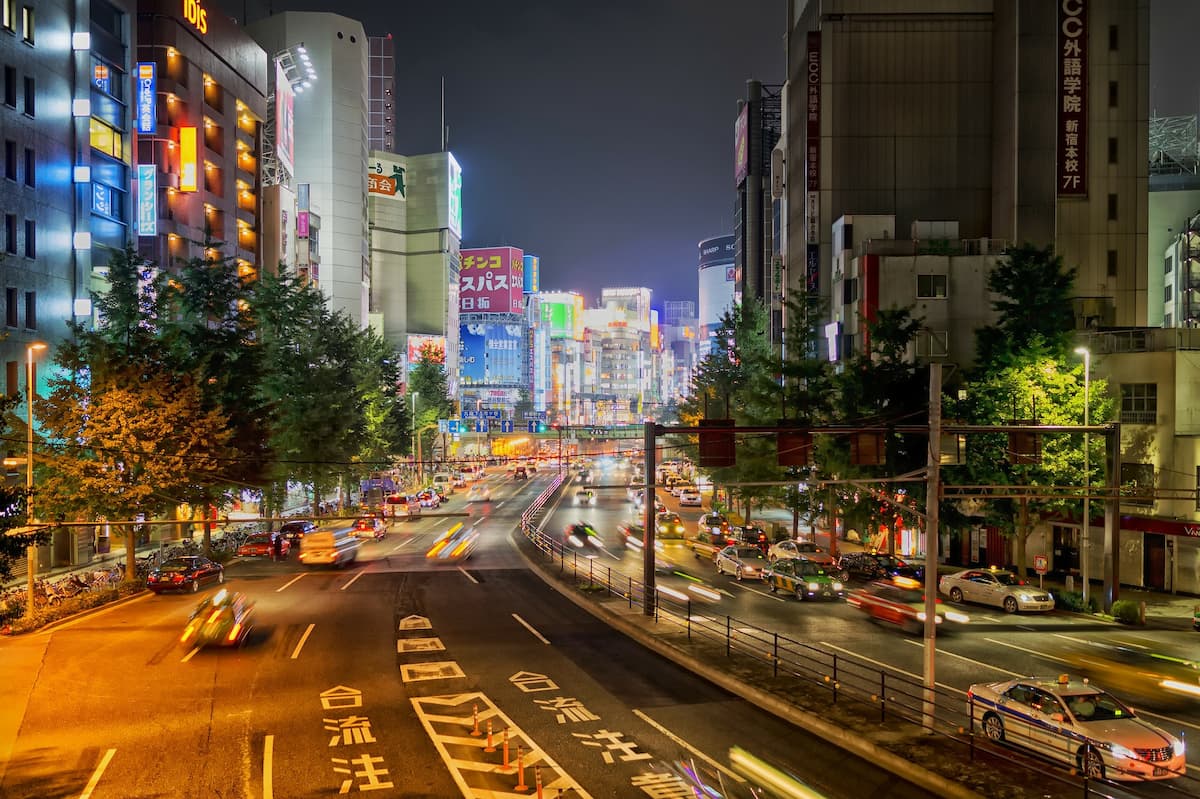 Home » Is it now Japan’s turn?

As a result of the worldwide energy shortage, power prices have reached new highs for the first time in nine months

Energy prices are breaking records or reaching multi-year highs throughout the world as economies from Europe to Asia recover from the epidemic, but supply chain and other disruptions persist. find out more

Higher oil, gas, and coal costs are bringing back inflation in Japan, which imports all but a small portion of its energy requirements, with wholesale prices at 13-year highs.

Elevated power costs are also bringing up memories of last winter, when prices hit all-time highs and Japan’s system came close to collapsing in the country’s greatest energy crisis since the Fukushima tragedy.

On Tuesday, spot rates for peak-hour energy supply touched 50 yen ($0.44) per kilowatt hour (kWh), narrowly missing the previous day’s record of 50.01 JPY/kWh, which was the most since January.

“We’re seeing thermal generation provided to the market at progressively higher rates in order to either save fuel for the winter or be compensated on an opportunity-cost basis,” one trader said.

Rising LNG and coal costs are pushing price increases, as they were last winter, and with lower temperatures just weeks away, Japan’s main utilities have been taking efforts to avoid a repeat disaster.

LNG stocks have been replenished and currently stand at over 2.4 million tonnes, almost 600,000 tonnes greater than the four-year norm for this time of year, according to Japan’s industry ministry.

Based on LNG imports of 74.4 million tonnes last year, this equates to approximately a 12-day supply.

Providers of energy efficiency services: a way to become green