In the midst of “responsible” Kazakhstan unrest, China faces a new challenge: the energy crisis 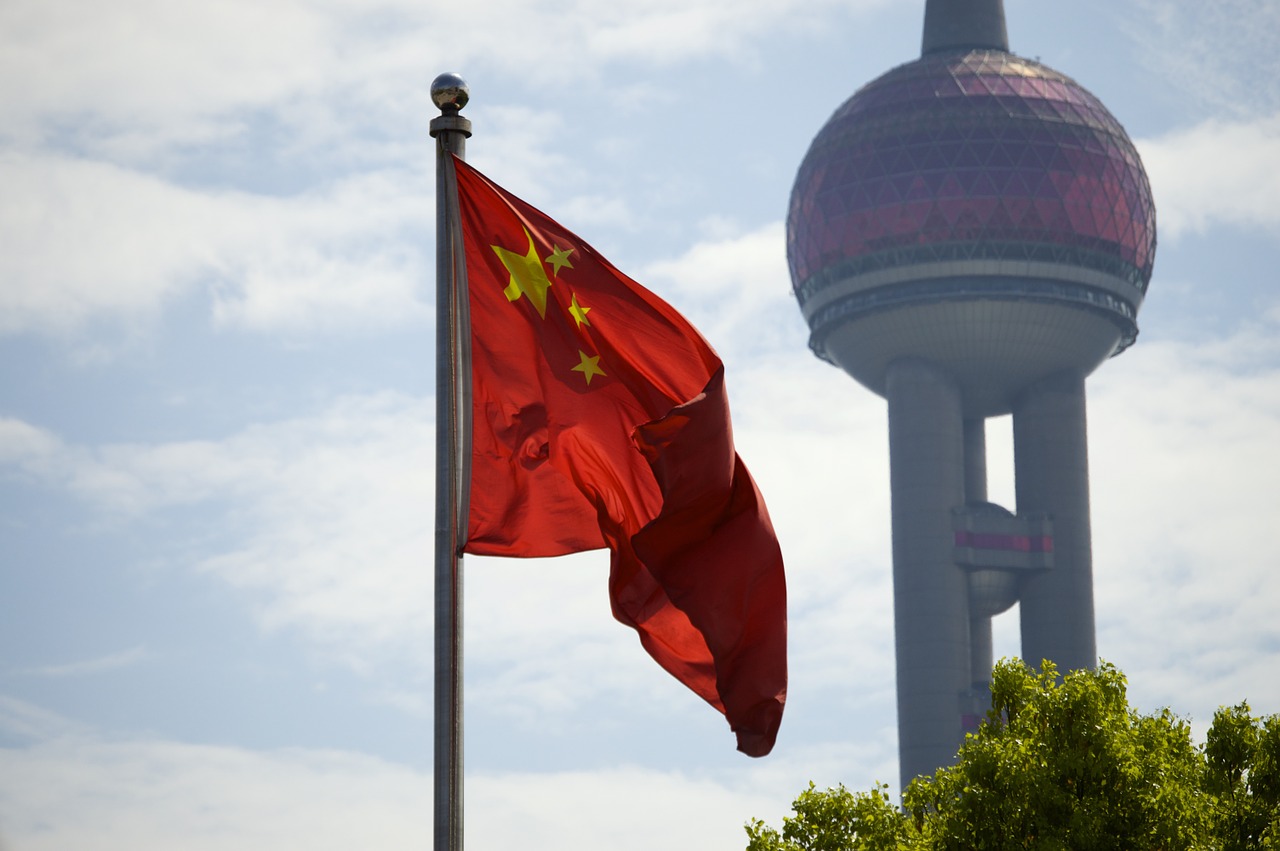 Home » In the midst of “responsible” Kazakhstan unrest, China faces a new challenge: the energy crisis

Foreign ministers from oil-rich Gulf states arrived in Beijing on Monday for a five-day visit, raising concerns about China’s energy security amid unrest in Kazakhstan.
Saudi Arabian, Kuwaiti, Omani, and Bahraini officials, as well as Gulf Cooperation Council (GCC) Secretary General Nayef bin Falah al-Hajrah, will be in China through Friday, according to the foreign ministry.

Recent turmoil in Kazakhstan, which is wealthy in oil and gas, has alarmed China, which has long invested substantially in its central Asian neighbor’s energy sector.

The visit comes after China’s foreign minister Wang Yi’s flurry of diplomatic activity, which included a tour of Africa and trips to the Maldives and Sri Lanka.

The foreign ministry did not disclose any other information on the Gulf ministers’ visit, which is the first of its type, although they are likely to discuss increasing energy ties with Beijing, according to the foreign ministry.

In recent years, China has attempted to strengthen its connections with Gulf states, with President Xi Jinping pledging in 2014 to more than quadruple trade with the area by 2023.

The visit may also “breakthroughs” in discussions for a China-GCC free-trade pact, according to China’s state-owned tabloid Global Times.

The prospective accord was initially proposed in 2004, with the two parties exploring the idea of reopening talks in March of last year.

According to official media, he also stated that Beijing was prepared to “offer help” if required.

Nuclear power is the polar opposite of what wind and solar power need to work together on." - ex condition of energy sec