In Italy, A2A invests in a 335MW wind portfolio 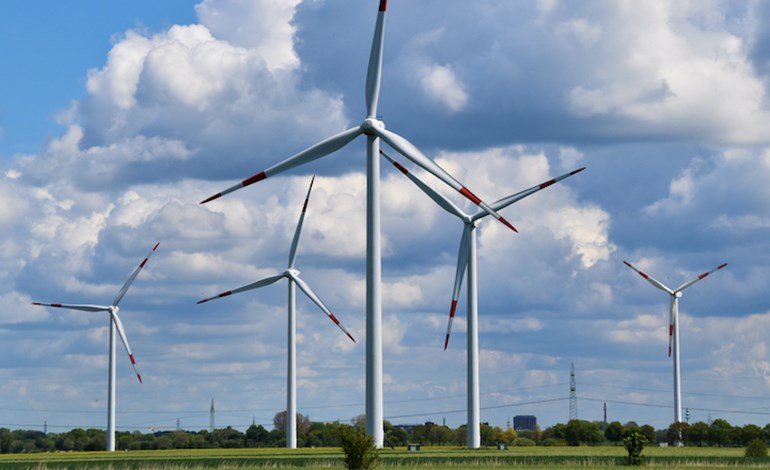 Home » In Italy, A2A invests in a 335MW wind portfolio

Ardian has agreed to sell A2A interests in 335MW of wind assets in Italy.

Under a contractual agreement, A2A will buy from Ardian fund participation in the three companies 3New&Partners, Daunia Calvello, and Daunia Serracapriola, which together comprise a portfolio of wind farms in Italy.

Ardian’s interests are represented by 195MW of the 335MW.

The equity value of the acquisition is projected to be €265 million.

A second binding agreement was also reached by the two parties for a new portfolio, 4new, which is held by an Ardian-managed fund and consists of 157MW of wind and solar facilities.

Italy accounts for 117MW of the total 157MW, with Spain accounting for the remaining 40MW.

The entire equity value of A2A’s purchase is €187 million.

Wind farms in Sardinia, Puglia, Campania, and the Spanish region of Catalonia are covered by the A2A-Ardian agreements, while photovoltaic plants are located in Puglia, Lazio, and the Spanish district of Andalusia.

Both deals are expected to close by the end of June 2022, subject to the standard conditions precedent being met.

“The corporation will be able to record significant growth in wind power and boost photovoltaics as a result of this operation.”

“We are able to anticipate our Business Plan’s objectives of boosting green energy output by two years with today’s deal and the deals executed in the preceding 12 months.”

“We must accelerate the rise of renewables, which is a vital component of the ecological change, in order to achieve gas supply independence from foreign markets.”

“Our objective is to keep investing in this area and contribute to the long-term success of the country.”

OMS International makes a foray into the Taiwanese offshore market