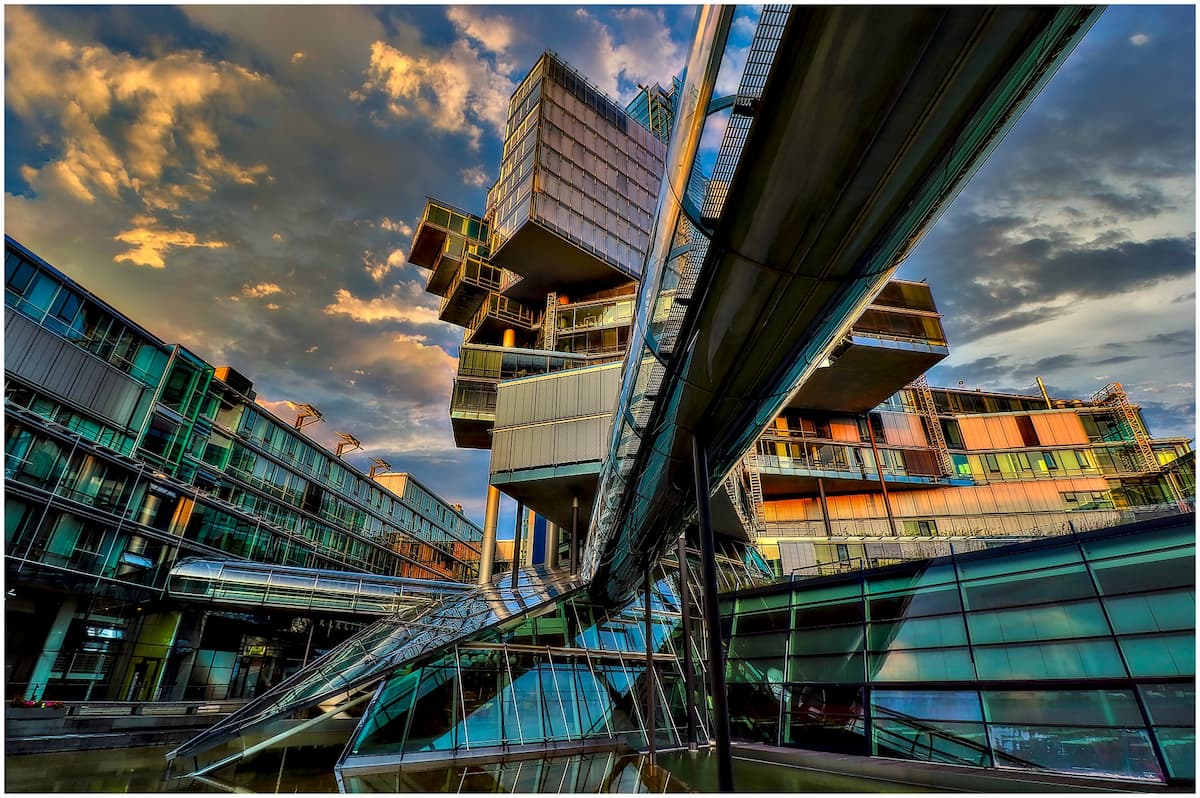 Home » Hanover pushes out its own coal exit until 2026

According to a press statement from operator enercity, the City of Hanover has finalized plans to shut the combined heat and power hard coal plant in Stöcken by 2026.

Energy building replacement plants are a requirement of the closure, according to the agreement between the town administration and the energy business. The city of Hanover and enercity will make a total of 35 million euros available to Hanover residents from 2021 to 2023 to fund CO2-reducing measures such as replacing oil heating systems and the obligation to connect previously fossil-fuel heating systems to the district heating network as part of the agreement.

With these and other initiatives, Hanover, which has a population of 500,000 people, hopes to save about 800,000 tonnes of CO2 and become climate neutral by 2035. According to the news release, this equates to more than half of the CO2 emissions for the coal-fired power plant’s originally projected lifespan until 2030.

Germany has enacted a federal coal departure law that mandates the closure of the last coal-fired power plant by 2038. While lignite facilities have a predetermined phase-out timeline, hard coal plants can participate in shutdown tenders to receive a price for shutting down. Local energy firms and towns in some situations, such as Hanover, are pursuing an earlier move to less greenhouse gas heavy power sources, such as natural gas or biomass.